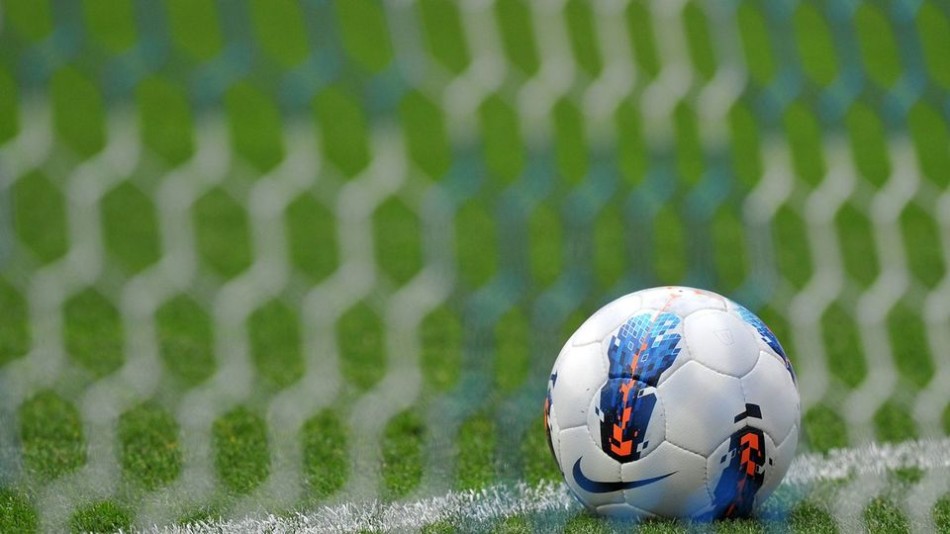 A final legal hurdle has been cleared over the finance arrangements for a £1.1m artificial turf pitch in Dunstable, with approval from Central Bedfordshire Council's executive.

The project was part of a Housing Infrastructure Fund (HIF) commitment to the town.

The new 3G surface at the Creasey Park Community Football Centre has been built primarily for both football and hockey, according to the local authority.

A process is underway for it to become fully FIFA (Federation of International Football Association) and FIH (International Hockey Federation) accredited, said the council.

"The new pitch is the latest in third generation design featuring a new intelligent play system and environmental improvements, such as LED floodlights.

"We initiated and managed this in partnership with Dunstable Town Council.

"The pitch adds to the facilities at Creasey Park, which include another full-size artificial turf pitch, a stadium grass pitch and seven youth to adult grass pitches."

CBC's executive authorised the sealing of a contract for the construction of the pitch, following its completion earlier this year.

"It benefits not just Dunstable but the wider area, with the facility acknowledged as meeting the grade for international sport.

"This project is part of the wider regeneration programme across Dunstable and funded by Homes England via the HIF.

"The report details the precise location of the pitch and the cost of construction," added councillor Collins, who's the executive member for planning and regeneration.

"The delegated authority sought from the executive will ensure that our grant funding applications are adhered to and will complete the legal process."

A grant agreement for £6.2m of government HIF to support local infrastructure development and town centre living in Dunstable was accepted by the executive in June 2019, explained the report to the committee.

"This funding was to support a range of CBC priority projects, including new housing on brownfield town centre sites, the delivery of the Chiltern Vale integrated health and social care hub, and more High Street improvements."

An artificial football pitch at Court Drive closed because it was part of the area proposed for the health hub project, said the report.

Creasey Park was chosen as an alternative site "recognising the continued need for this facility in Dunstable".

The scheme has been completed, but the report noted "subsequent legal advice to officers has confirmed it's necessary to seek further approval from the executive to seal the contract for £0.88m for the construction".

The land is owned by CBC, while the pitch is being managed by Dunstable Town Council.

Conservative Sandy councillor Tracey Stock, who's the executive member for health, wellbeing and communities, said after building work finished in April: "It's fantastic to see the ongoing developments taking place at Creasey Park.

"The investment being made here will ensure that the whole community has the use of a top-class sporting facility.

"I'm sure it will provide a huge incentive to encourage outdoor activities, as we all emerge from the impact of Covid-19."