by Football Foundation
in Football, Synthetics, and Industry News
on 05 May 2018

A state-of-the-art third generation (3G) artificial grass pitch (AGP) was officially unveiled by FA Respect 'Supporter of the Year' John Shannon and Bottisham Village College's Principal, Jenny Rankine, in Cambridge recently (Saturday 28 April). The new facility was made possible thanks to investment from the Premier League & The FA Facilities Fund, which is delivered by the Football Foundation. 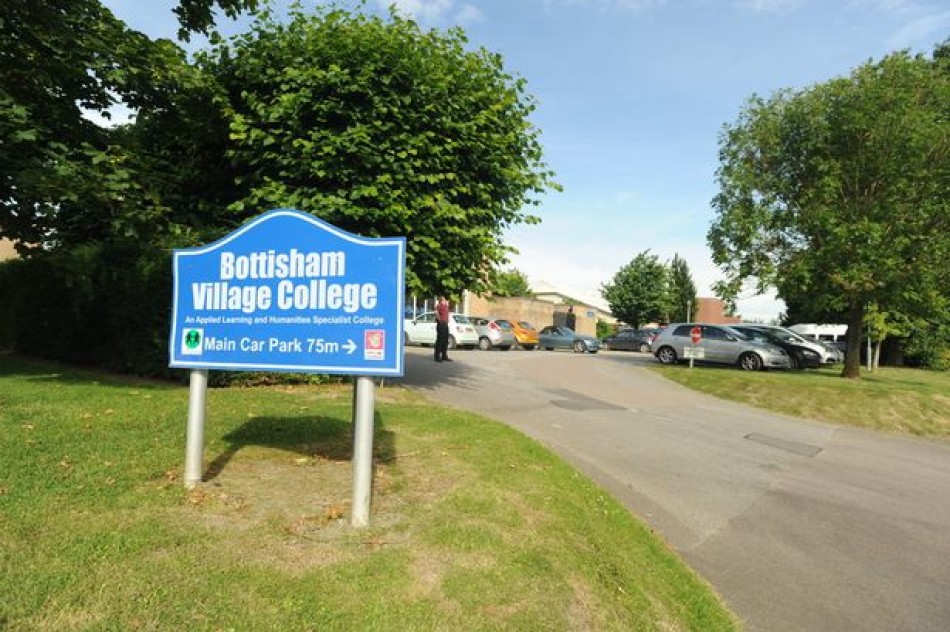 The FA Respect 'Supporter of the Year' for 2017/18, John Shannon, was delighted to attend the official opening. Mr Shannon, who is 101 years old and has been involved in sports from a young age, also made a brief speech highlighting how impressed he was with the College's new football facility and what it means for the local community.

The grant enabled the College to install the all-weather pitch, which will be used by its students as well as partner club Bottisham FC and other local grassroots clubs, including Exning United FC, Soham Town FC and Cambridge City FC. The Cambridgeshire FA will also use the new playing surface to support their existing 11v11 and small-sided flexi-leagues.

Additionally, local professional clubs Norwich City FC and Cambridge United FC both plan to use the facility to deliver community outreach sessions, such as holiday camps. 'Red to Green', a local adult disability group, are already based on-site and the College will work with them to create disability football provision. 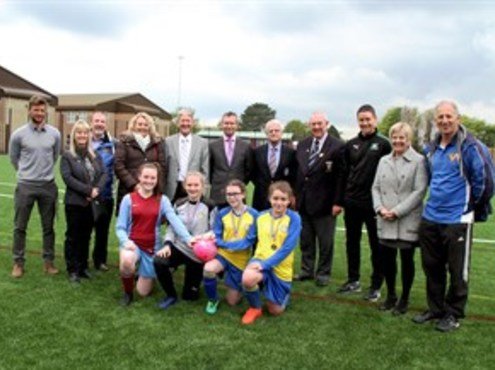 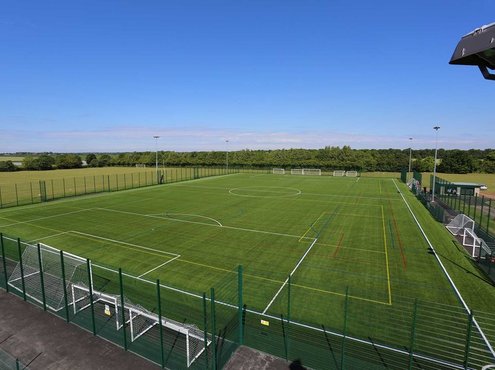 Bottisham Village College were awarded a £265,527 grant from the Premier League & The FA Facilities Fund towards the project. The College worked alongside the Football Foundation and the Cambridge FA to compile a five-year Football Development Plan, which is a vision of how sport will be played on site with an emphasis on increasing participation.

Partner club Bottisham FC currently has eight teams, but are expecting to increase to 17 thanks to access to the new all-weather pitch - four of which will be female sides. In addition to plans for a new disability team, this will boost on-site football participation by 327%. With Cambridge FA's flexi-leagues using the site, which will see 12 male and veteran teams and five female teams using the facility, a 591% boost in football participation for those over the age of 26 is also expected.