Little has ever stood between Chelsea owner Roman Abramovich and realising his ambitions for the club. 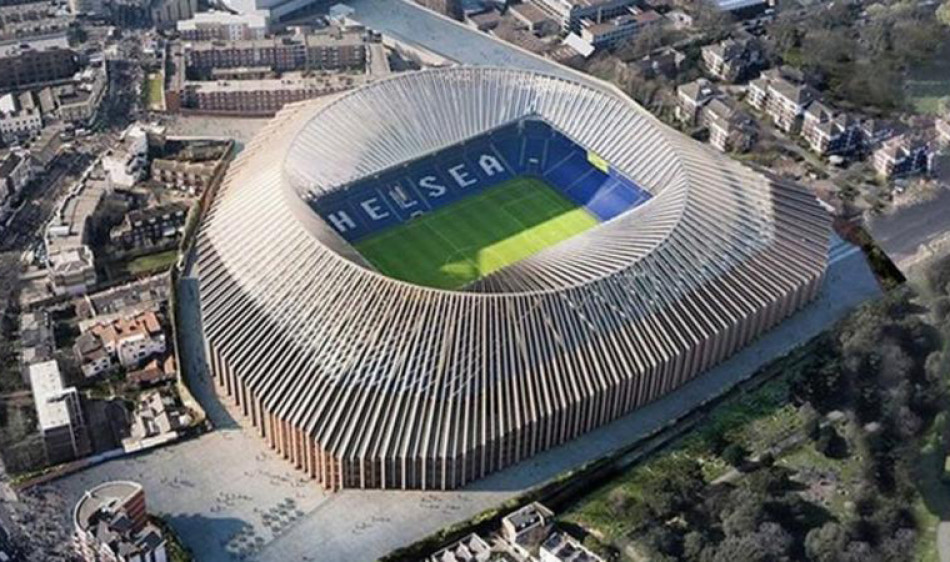 But plans for a £1bn new stadium are being held up by one family over their right to light - and the lack of it shining into their home when the new Stamford Bridge is built.

The Crosthwaites have lived in their west London cottage for 50 years and it is so close to the Premier League club's ground that you could almost kick a football from their doorstep onto the pitch.

The family - made up of parents Lucinda and Nicolas, plus children Louis and Rose - took out an injunction in May over their belief the towering new 60,000-capacity stadium will cast a permanent shadow over parts of their home.

The new stadium was granted planning permission one year ago and has been signed off by the Mayor of London, but Chelsea have called on the local council to intervene and take advantage of planning laws to stop the injunction effectively ending the planned development.

Hammersmith and Fulham councillors are meeting on Monday to decide what happens next.

Billionaire Abramovich is a man who usually gets what he wants, but the dispute has already put the brakes on the project's investment and there is a risk that Europe's most expensive stadium may not even get built.

The club have told the local council that work cannot go ahead while there remains a risk the injunction could successfully stop the development. And the council says if it does not act to help Chelsea the "development would not proceed as proposed". 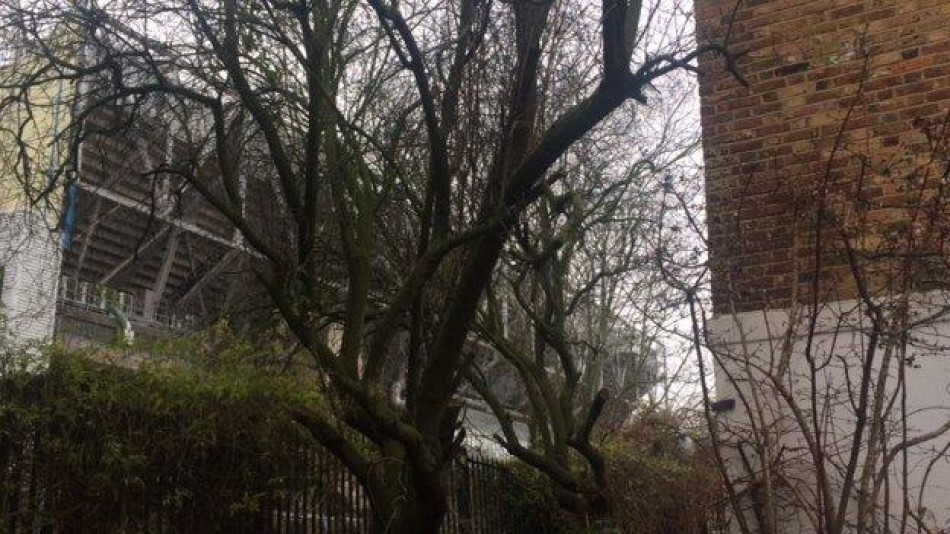 The Crosthwaites own a large house in an expensive part of west London - a three-bedroom property on the same street sold for £1.18m last year.

Chelsea's offer of legal advice worth £50,000, and further compensation understood to be in the region of a six-figure sum could not persuade them to waive their 'right to light' in their home.

Daughter Rose says their home is the nearest property to the new stadium. And even though it's on the other side of a railway from Stamford Bridge - and in a different borough - she says that "sunlight and daylight will be seriously affected".

"It is deemed as having an unacceptable and harmful impact by the Royal Borough of Kensington and Chelsea," she added in a recent letter as part of the case.

The family have said via their lawyers they are not opposed to the redevelopment of the stadium, but have suggested the east stand in question could be "cut-back or re-designed so as not to cause interference".