Plans worth £20m have been revealed to revamp a Merseyside golf club that include creating new courses as well as a clubhouse, shop, restaurant and function space. 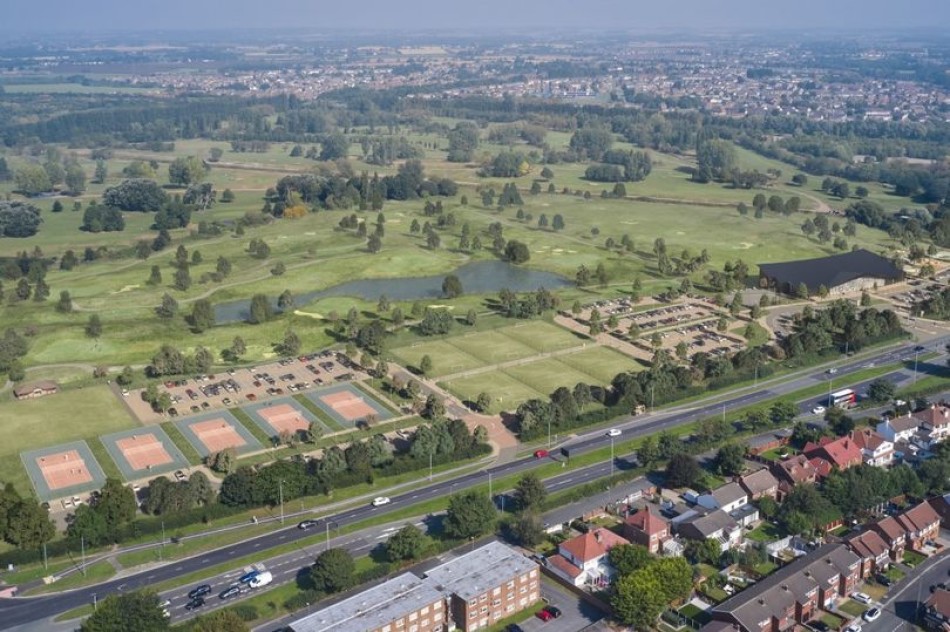 How Kirkby Valley Golf Club is set to look

Green Circle Leisure has unveiled its "visionary" masterplan to transform Kirkby Valley Golf Club "into one of the region's top destinations", with proposals having been submitted to Knowsley Council.

The plans also include 200 new jobs for the community.

Green Circle's MD, Craig Coley said: "Ever since we took over the operation of Kirkby Valley from Liverpool City Council, we have been determined to realise the outstanding potential of the course and its location.

"Because the course was owned by Liverpool City Council, but located in Knowsley, we have had to work with both councils to craft a masterplan vision that is right for the area and delivers the best possible golf and wider family leisure facility for local people."

The vision has been designed by golf architects International Design Group (IDG) - developed over two years.

In terms of the new jobs, Green Circle said it will work with Knowsley Council and training providers Knowsley Works, Transforming Lives and Myerscough College to target and train local people.

It will also work with Knowsley-based social business Fusion 21 to deliver jobs and apprenticeships for local young people during the construction phase.

Mr Coley added: "The key to the success and viability of our golf model is to provide both quality and variety. We're providing golf opportunities to people of every age group and ability level alongside a welcoming and attractive family leisure and hospitality offer.

"We're aware of the various major investment and regeneration plans proposed for Kirkby so our aim was to complement them by providing something that would be a major sporting, social and health & wellbeing asset for the whole community."

A planning decision is expected early next year, with work hoped to start in summer 2022 and set to last up to four years.

Green Circle and its dealings with Liverpool Council, which owns both Kirkby and Allerton golf courses, were referenced in the recent Max Caller report into the local authority's questionable finance deals.

In April, the firm "absolutely refuted" government findings that it issued a "threat" after Liverpool local authority staff queried clauses on a new lease deal at Allerton Manor that "significantly disadvantaged the council."