Ireland's National Indoor Arena has reached the second stage of its phased opening. 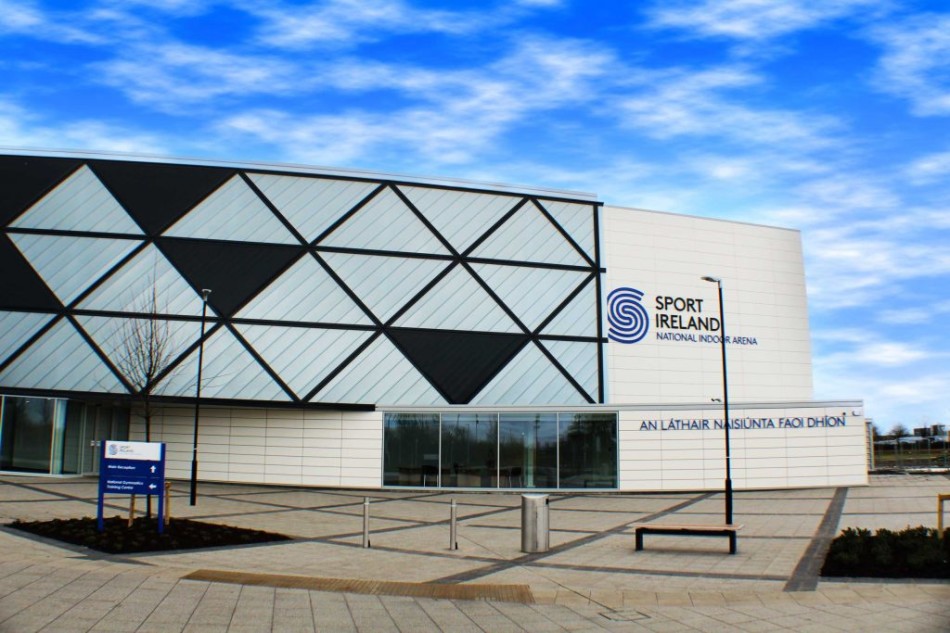 Facilities made available to both elite and community sport during the second phase include covered synthetic pitch facilities for rugby and Gaelic games, an indoor pitch which can accommodate a number of sports; a half-sized indoor rugby pitch and ancillary facilities including changing and player rooms, offices and meeting rooms.

The covered facility will allow Ireland's top athletes in the relevant codes to train all year round, regardless of weather conditions, in preparation for competitive fixtures and international tournaments.

At the same time, the facility will provide a consistent environment for the provision of improved referee and coach development and training.

"The development of Phase Two means that Ireland's leading field sports will have access to extensive indoor and outdoor facilities along with the world-class facilities of the Sport Ireland Institute in one location, delivering a significant improvement on training facilities elsewhere," said Sport Ireland CEO John Treacy.

Construction work on Phase Two began in July 2017 and the two-year, €24.2m project was completed on time.

The arena is one of the main sports-related initiatives in the wider Project Ireland 2040 development - the government's long-term overarching strategy to make "Ireland a better country for all".