Groups and organisations are being sought to test innovative ways of managing the UK's public parks following a £2m National Lottery funding boost for the Rethinking Parks programme. 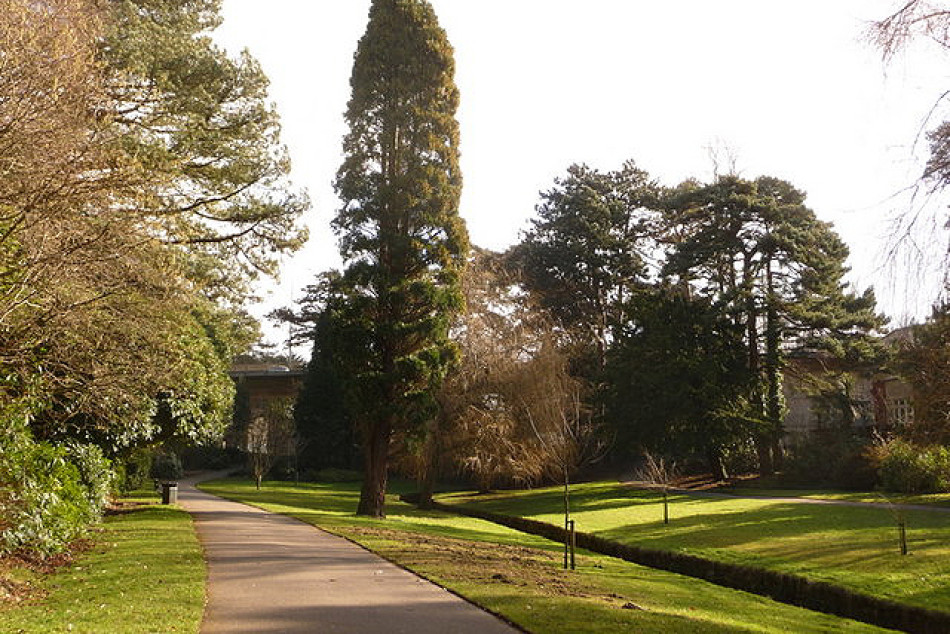 Rethinking Parks - a partnership between Big Lottery Fund, Heritage Lottery Fund (HLF) and Nesta - has today announced a £2m grant fund, matched by more than £300,000 in support from innovation foundation Nesta, which will learn from and share the most innovative and promising new business models for parks.

The new funding will build on learning from the first Rethinking Parks programme, which ran from 2014 to 2016 and involved a £1m investment into 11 park schemes across the UK.

This yielded some promising results, with one of the schemes, ParkWork in Bristol, finding new ways to engage the community in caring for their park. It offered training and work experience to unemployed people who took part in park improvement projects.

A second scheme - Bloomsbury Squared - tested a way of including a parks focus in a Business Improvement District while, in Burnley, Go to the Park realised savings of £62,000 in its first year, improved staff wellbeing and supported biodiversity through taking a permaculture approach to management. 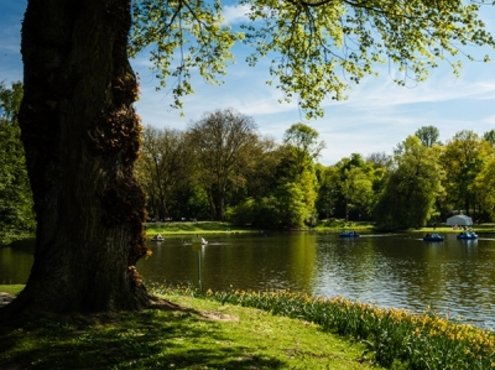 With a further £2m in grants available, the programme is now inviting proposals for funding in two areas;

Replication - which will support partnerships to replicate and build on promising models for managing public parks sustainably, including some of the concepts from the original Rethinking Parks such as Parks Foundations

Prototyping - to support new ideas for testing and learning with park communities and managers; finding ways to use digital and data approaches to help address parks challenges

Digital technologies are changing the landscape of how parks are used and managed. For example, Bournemouth Parks Foundation (one of the 11 original Rethinking Parks schemes) combined an innovative operating model with testing how direct digital donations from park users, while physically in a park, could fund improvements.

Over 37 million people in the UK regularly use parks each year and 90% of households with children under five visit their local park at least once a month. Parks are important to wellbeing and community cohesion and are key to addressing challenges such as childhood obesity and climate change.

While 95% of park managers expect their revenue budget to be cut over the next three years, the State of UK Public Parks 2016 report found that partnerships and collaborative working - between local authorities, charities, funders, businesses and park users - can play a key role in protecting parks by sharing resources and expertise.

The Rethinking Parks programme will encourage parks to share skills and learn from the most promising approaches for reducing costs and generating new income streams so they can become more sustainable.

More information about the Rethinking Parks programme, including how to apply, can be found on the Nesta website.