by Abi Crosswood
in People and Equestrian
on 05 Oct 2019

0 60 years and counting for father and son groundsmen

Meet the father and son duo who've been looking after Fontwell Park racecourse for 60 years. 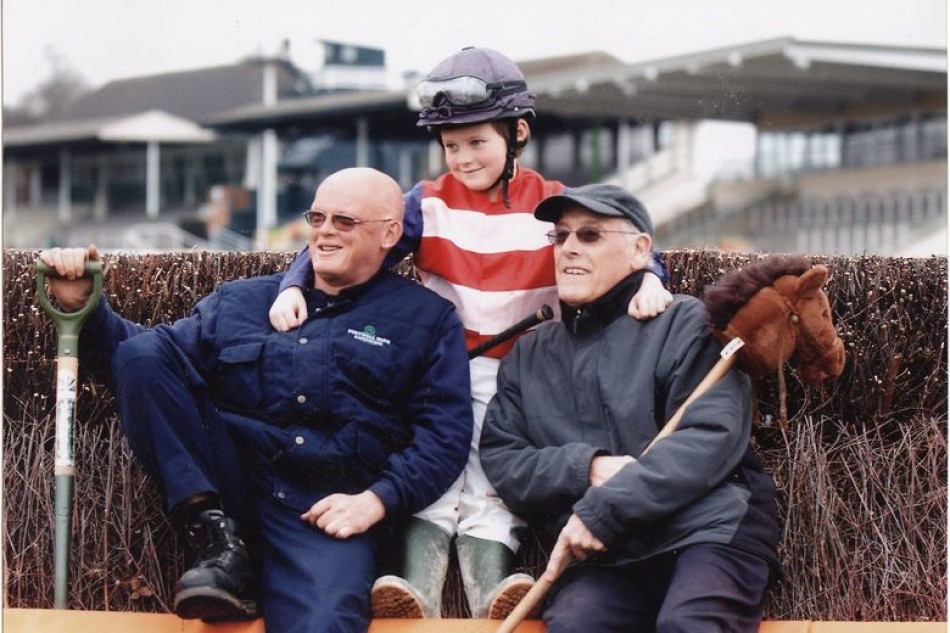 Paul Mant took over the Head Groundsman role from dad Roger 16 years ago. Roger first started working at the iconic racecourse in 1959 before retiring in 2003.

Paul was born in one of two houses built on the grounds at Fontwell - and he says the racecourse has been in his blood ever since.

"Back then we only used to race about 10 times a season."

"Fontwell means the world to me. I keep getting asked 'do I want to go somewhere bigger? But this is my life, I love it."

"I've worked here 38 years and not had a day off sick, so it's something to do with being in the fresh air I think."

Paul, who's been working on the site since 1981, is set to celebrate his 400th race meetings with the Oktoberfest event this weekend. 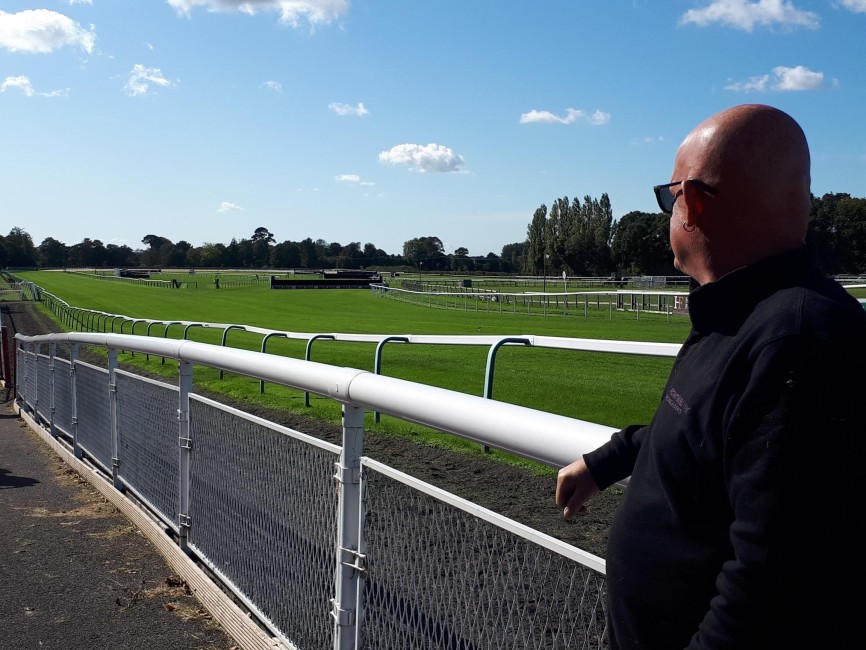 Around 5,000 people are expected to descend on Fontwell Park over the two days.

Some of the biggest names in racing will be there accompanied by traditional German entertainment and live DJs.

A Madness tribute act will perform after the racing on Saturday.

Paul says his dad, who's now 81, still gets to race meetings where he can, but will the family legacy be continued?

"I have a son who's 22 who likes working on race days and the jockeys all know him."

"He's not really into that [following in Paul's footsteps]. He's more into his music side of things and does music for artists."

"Dad only lives a mile and a half down the road now and loves watching the racing on the TV."

"He's got dementia now and it brings back memories for him."

You can read the full article from Spirit FM HERE