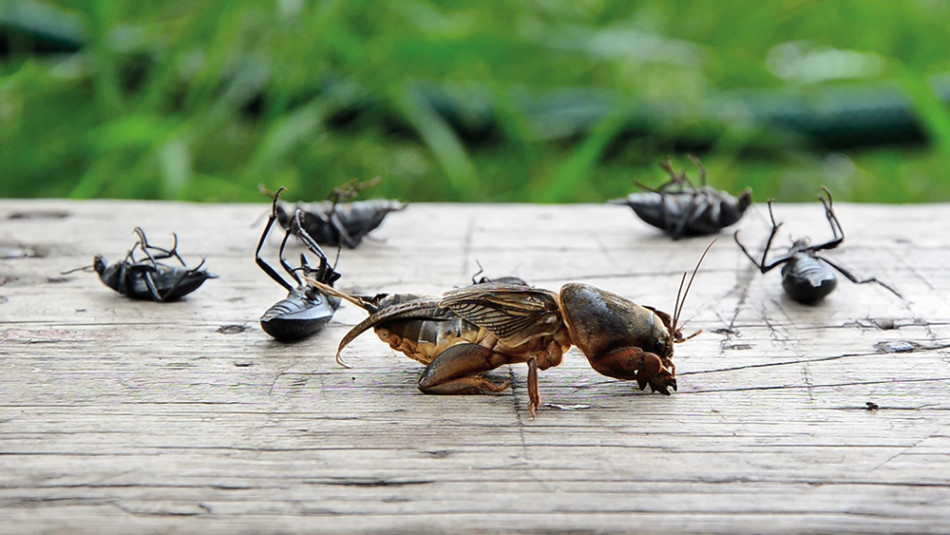 The paper states that "rates of decline that may lead to the extinction of 40% of the world's insect species over the next few decades" and that there is currently an "annual 2.5% loss of biomass worldwide".

Alex commented. "There is not one problem facing insects, they are diverse animals and are affected by many of the ways we are changing the planet. Without a doubt climate change, the loss and fragmentation of special habitats, and the impoverishment caused by intensive agriculture - of which pesticide over-use is the primary culprit - interact to create a pernicious threat to populations of insects. Species are stuck on islands of habitat, they die or fail to reproduce when they disperse into intervening agricultural land, and eventually blink out when climate change makes their homes uninhabitable."

What the government is doing

The following initiatives are good news for insects: 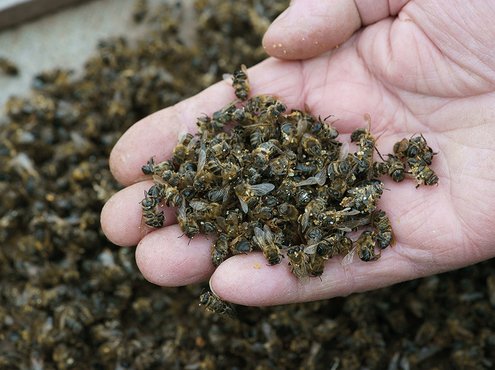 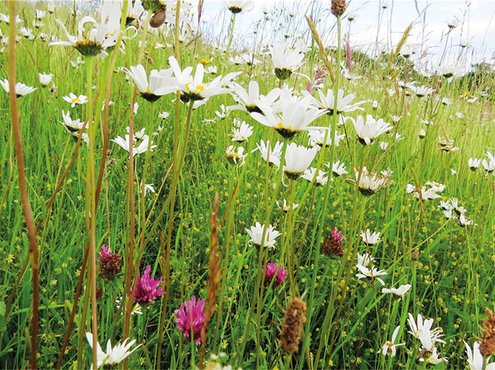 What more the government needs to do Buglife's top 10 actions to help restore insect populations:

B-Lines are an imaginative and beautiful solution to the problem of the loss of flowers and pollinators. The B-Lines are a series of 'insect pathways' running through our countryside and towns, along which we are restoring and creating a series of wildflower-rich habitat stepping stones.

They link existing wildlife areas together, creating a network, like a railway, that will weave across the British landscape. This will provide large areas of brand new habitat benefiting bees and butterflies - but also a host of other wildlife.