by Ellie Parry
in People, General Interest, and Chemicals & Fertilisers
on 11 May 2020

When Martin Ward launched Symbio with his brother David thirty years ago, it's fair to say that their natural approach to soil and turf management was met with scepticism from many turf professionals. Now, as he hands over the reins at Symbio, thousands of sports turf venues are committed to sustainable soil management as part of their wider environmental responsibility and the global momentum to tackle the effects of climate change continues to gather pace. He reflects on three decades of developments with Ellie Parry. 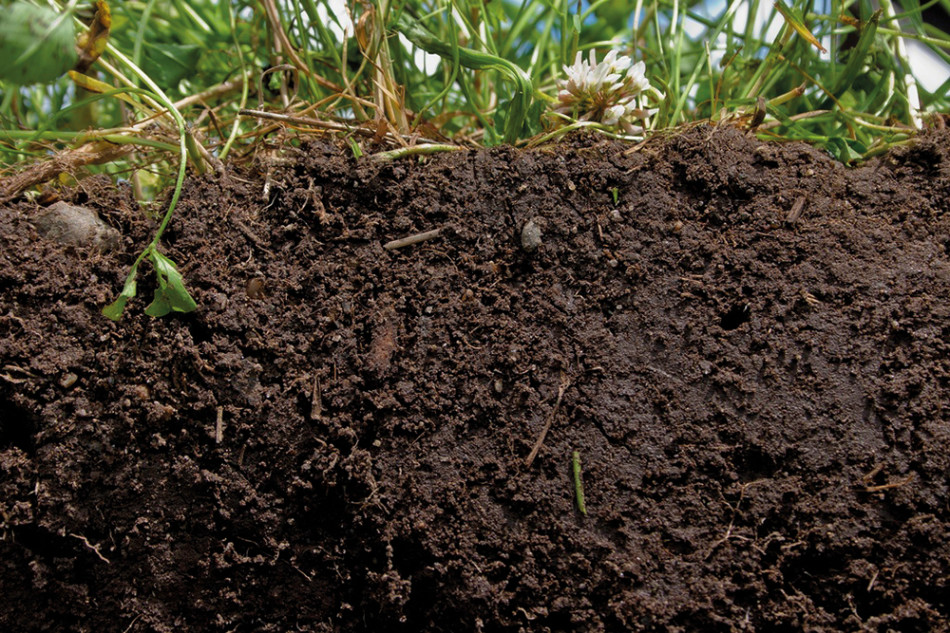 Ellie Parry: You launched Symbio in 1990; how did you become part of the sports turf industry?

Martin Ward: Symbio began as a bioremediation company using microbiology to clean up contaminated soils, lakes and irrigation ponds used for golf course irrigation. Nitrate and phosphate run off feeds algal growth, so to us the obvious solution was to stop nutrient leaching by fixing the nitrate and phosphate in the rootzone, the same way as is done is sewage treatment plants. We trialled our technology at 10 or 11 sites with amazing results. Fertiliser inputs halved, thatch degraded to humus and less Poa seed heads were evident, while desirable grasses thrived. David was originally the driving force behind the technical development and I became the spokesperson.

By 1992, it became apparent that the largest potential markets for environmental biotechnology lay in the fields of agriculture, horticulture and amenity turf management, and Symbio switched to these markets. Back then the use of microbes to improve plant growth and soil quality was completely new. We launched Symbio Green Circle that year, the first biotech product for nutrient retention and recycling for sports turf, followed by Thatch Eater, the first biological thatch degrader, in 1993. When I first began speaking about their benefits, people thought I was completely mad. Turf managers and agronomists were sceptical; some saw our products as nothing more than 'hocus pocus'. We've continued to innovate and educate in tandem, and now our programmes have been adopted by thousands of venues around the world. 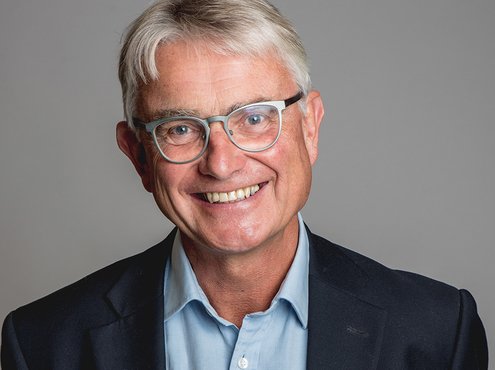 How has the industry changed since then?

In some ways a great deal, in other respects very little. Short-termism remains an issue. Masking symptoms instead of solving the underlying problems is still the accepted management practice for most turf managers. The industry is still dealing with the same issues - thatch formation, disease, excess fertiliser use, compaction and Poa annua, in much the same way as when the USGA specification was introduced nearly sixty years ago. Designed to leach nutrients and drain quickly, natural growth processes have been side-lined in favour of physical and chemical management. Biology, physics and chemistry must be used together for optimal results. Turf managers continue to battle with the health of their greens while there are no issues with the rough.

Anybody that has suffered a major disease outbreak knows how rapidly microbes can change conditions. To use beneficial microbes for rapid improvement to your advantage, turf managers need to understand how soil and plants interact for healthy, disease-free growth. Each soil system is unique. When you are dealing with thousands of microbes, there are lots of variables; just because something isn't instantly replicable in a trial doesn't mean it isn't effective.

What needs to change? What do we need to…

…do more of? Training courses need to begin with modules teaching people how grass grows and what it needs. Students still learn very little biology, bar pathogens. We also need to train the trainers, so the latest information and techniques to manage healthy soil without reliance on pesticides is available to students."

…do less of? Invasive management. Yes, aerate, but use pencil tines rather than hollow core. To degrade thatch, don't rip it out, don't dilute it with sand. Degrade it biologically and convert it to humus - the building block of all healthy soil. You only need to use sand for a good playing surface...think about? Soil health. We need to consider what we are doing that upsets the work of nature. The constant inputs of inorganic fertilisers, which are mineral salts, pesticides and water, deplete the soil microbiome, most notably the beneficial microbes that prevent disease, recycle nutrients, and determine if you grow perennial grasses or Poa annua. Another is our carbon footprint. The microbiology in healthy soil captures 3-4 tonnes of carbon per hectare, whereas the reduced microbiome in an intensively managed USGA green in the same space may capture as little as half a tonne. As far as carbon sequestration is concerned, there are huge gains to be made in farming, but turf can also play a significant part in addressing the effects of climate change. 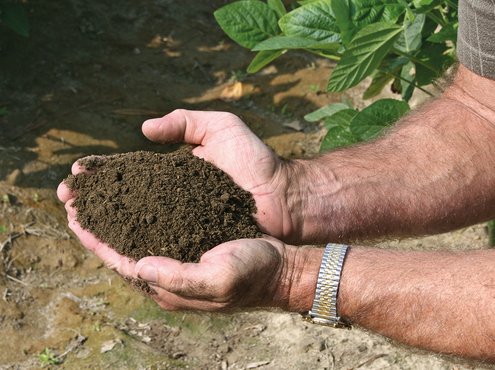 What do you consider to be your greatest achievement?

To have turf managers tell me they can relax and enjoy their job again because the stress of managing fine turf is removed when healthy rootzones are restored. In the wider industry I hope I started to turn the tide. Now everybody is talking about soil biology. We have seen a massive reduction in inputs and costs. Where some turf managers I met were applying 250kg of Nitrogen a year on their greens with monthly fungicide applications, they're now applying 50-60kg with two or three fungicides a year, if needed. The UK industry is leading the world in successfully reducing reliance on pesticides, and there has been a tremendous improvement in the quality of playing surfaces.

What's your hope for the industry in the future?

That it continues to learn. It's fascinating to think where science is heading and what opportunities future technologies and education will bring in the decades to come. Evidence shows that adopting natural practices reduces stress, so I hope that turf managers will enjoy better quality of life from growing grass naturally.

What's next for Symbio?

It's now owned by the Origin group of companies. With its backing, the amenity turf division will continue to expand its UK and international markets, benefitting from excellent research facilities to increase the pace of product development. The staff team has expanded with several key appointments, enabling a greater number of venues to access their knowledge and expertise.

Do you have a departing message for today's turf managers?

Grass grows best in healthy soil. You are its custodians, so it's over to you.