It has been reported via a number of media outlets over the last couple of weeks that Aberdeen FC have had early discussions with Aberdeen City Council on "strengthening links between the city centre and the beachfront". Whilst these are very early discussions, suggestions were that the club "have a desire to remain within their spiritual home down at the beach." 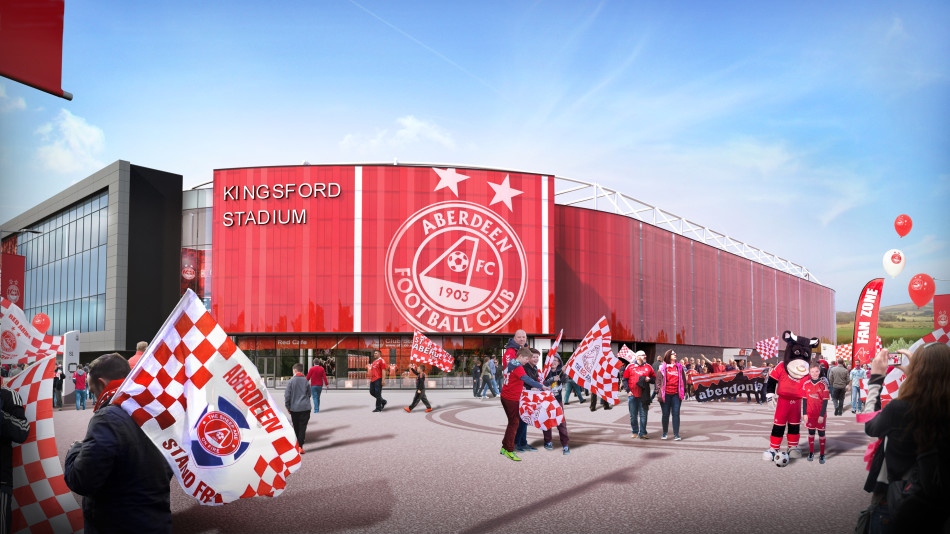 Aberdeen City Council have reportedly offered to help Aberdeen with the construction cost of a new stadium - provided they stay close to their spiritual home. This move comes after the prospect of a re-think on the City Centre Masterplan (CCMP).

"There requires further discussions with stakeholders, one of which is Aberdeen Football Club who may now have a desire to remain within their spiritual home down at the beach. The administration intends to take forward plans for a refresh of the CCMP shortly."

Whilst Pittodrie is earmarked for housing, it could be possible that the site where the now closed Hilton DoubleTree Hotel is offered for a new stadium development.

Aberdeen FC have reiterated they are still intent on building the new Kingsford Stadium, with the club saying in a statement:

"With Pittodrie earmarked for housing, we are a key stakeholder at the beach. During initial conversations, the possibility of the club being involved in the sports and leisure element was discussed."

"It's far too early to make any comment on whether or not this would be progressed by either the club or the council. We remain committed to a new stadium, sports and community facilities at Kingsford, albeit our plans to progress to the next stage have stalled due to the financial challenges we are facing as a result of the pandemic."

The Dons have long sought a move away from Pittodrie and have received planning permission for a new ground at Kingsford.

The Scottish Premiership club has already opened a brand new, state of the art training centre named after chairman Dave Cormack but construction of the stadium has been delayed by the impact of the coronavirus pandemic. 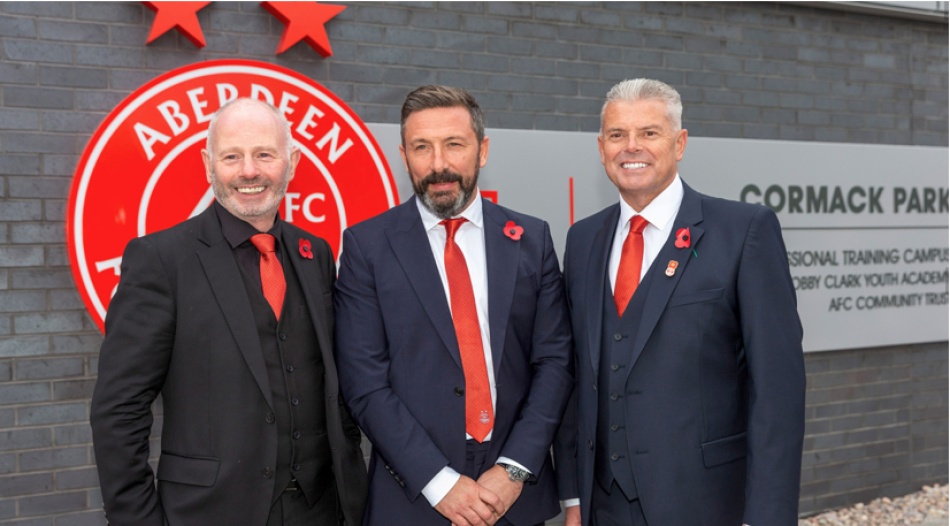 Aberdeen City Council have proposed an alternative plan that would see a new city centre venue built on the seafront. And the Evening Express reports that the authority is willing to fund part of the construction cost if the club opt to stay in the city centre.

"From the club's point of view, they know the stadium at Kingsford isn't going to happen any time soon. If something was to happen at the beach it would involve the council stumping up a fair bit of the costs. The administration aren't against that because it would be such a good thing for the city as a whole. It would keep people in the city and the council feel they would get their money back from the economic benefits that would bring."

Aberdeen FC Chairman, Dave Cormack, provided a brief update on a possible re-think of a new stadium being built at the beachfront, stating on his Twitter feed:

"Should the positive news that the regeneration of the beachfront, as part of a refreshed city centre masterplan, be approved and progressed, the Club is open to exploring this potential new site, but everyone involved recognises it's still VERY early days. Thanks!"

So, for now at least, it would seem that it's a case of watch this space!