A popular Aberdeen golf course could be closed for a year. The MacKenzie Championship Course in Hazlehead is due to undergo drainage works following heavy rainfall last year. 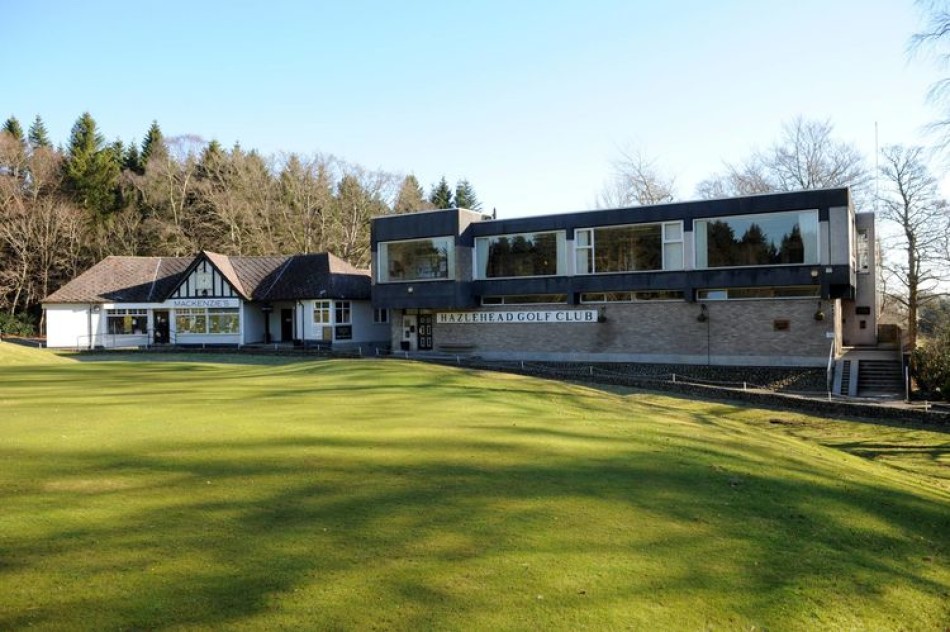 As a result, significant work is needed to resolve the issue - and one option is to close the course for the entirety of 2018.

Members of Hazlehead Golf Club have now met officials from Sport Aberdeen - which runs the course, which is also known as the number one course - to discuss their options.

Specialists have told Sport Aberdeen the works should be carried out in spring or summer, due to better conditions underfoot.

Summer works would fall in the middle of the golf season, closing the course for the remainder of the year.

Phasing the works over coming years is also an option, with a final decision expected by the end of next month.

Alistair Robertson, managing director of Sport Aberdeen, said they were giving a year-long closure "serious consideration" as it was the preferred option among the members who attended the meeting.

He said: "The MacKenzie Championship in particular has struggled to cope with the adverse weather last season and members rightly want to know what we intend to do to try and resolve the problems. The task is significant and careful consideration will have to be given to how we plan this work and get best value and maximum impact for the limited resources that are available."

"A preferred option raised by the club members at the meeting, is not to reopen the MacKenzie Championship course during 2018 to allow maximum access for contractors and to get as much work done as possible in one go.

"There are certainly benefits in taking this approach as disruption could be limited to one season, so we are giving this idea serious consideration."

"Whatever we do will be with the best intentions for both the golf course and golfers and I hope we will have their support and understanding."

Steve Lai, the secretary of Hazlehead, said: "The members are obviously concerned. It's also creating a lot of uncertainty because it's the time of the year when we send out our subscription renewal."

"Some of our members are very dedicated and will renew under any circumstances, but one or two are saying 'we need to know more'."

"Unfortunately we're not in a position to say anything, because we don't know."

Mr Lai also said that there were only 60 of around 380 members at the AGM, and so the views expressed may not be that of the wider membership.

The closure of the MacKenzie would leave the North-east without a public championship course throughout the 2018 season, however, the adjoining Hazlehead Pines, which is also run by Sport Aberdeen, would still be available.

The cost of the drainage works has still to be determined.