An Abergele greenkeeper has been has beaten competition from all over the UK to win the Outstanding Environmental Project of the Year 2018. 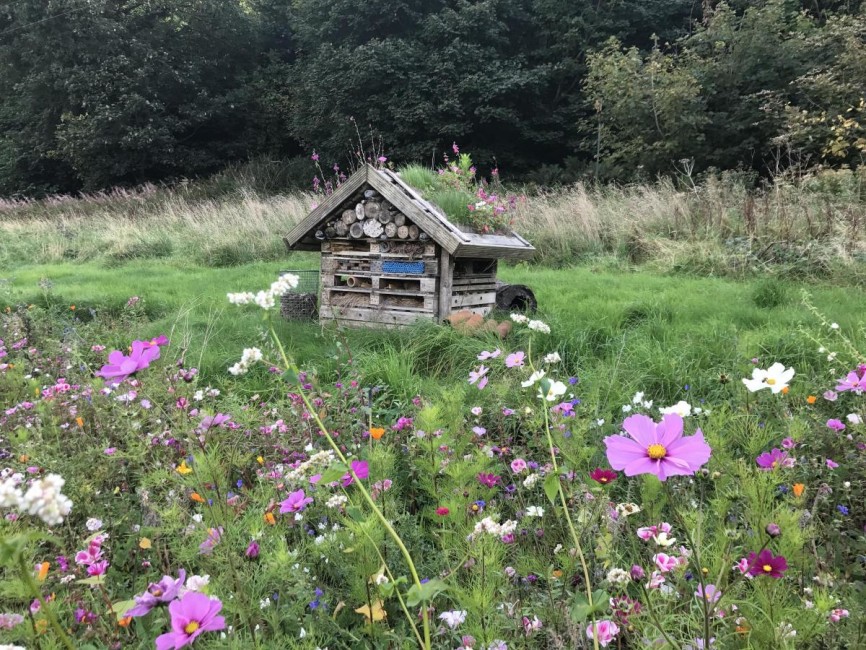 Darren Anderson, master greenkeeper at Abergele Golf Club clinched the win at The Golf Environment Awards ceremony in Harrogate, Yorkshire for his Tir Gwyllt project near the 3rd hole at the course near Gwrych castle.

Darren, 41, said: "Firstly it was about us building an ecology area, the awards obviously encouraged us and we were still entering even though we thought we didn't have a chance.

"I felt immensely proud when it was announced we'd won, I just couldn't believe it. I didn't know what to say, apart from thank you to everyone."

The project created a wildlife haven on the overgrown site of the former 9th hole, and was a combined effort spearheaded by Darren with his team, including Gareth Jones, Rob Myatt and Greg Howsam, with his wife Sali supplying the name Tir Gwyllt, or 'wild land'.

The team created owl and bat boxes, a fruit table for butterflies, habitats for dormice and hotels for bees, ladybirds and other beneficial insects using recycled materials. 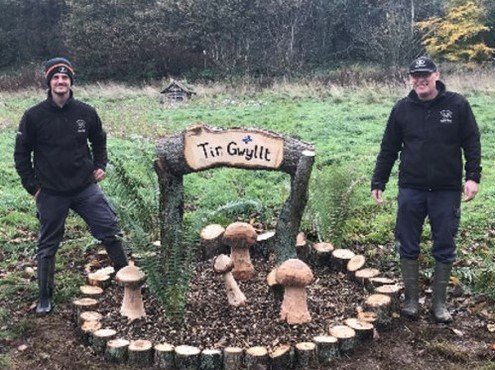 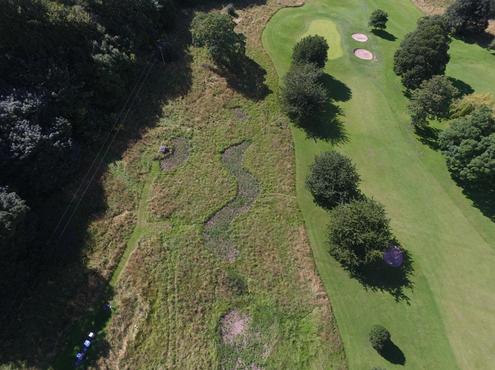 Darren, a former pupil at Emrys ap Iwan, said: "The whole idea was we wanted to improve our environmental standing and encourage ecology with the resources we had really as we didn't have money to spend.

"When we found out we made it to the final, we were over the moon and the club directors automatically said they were going along to support the awards, however when I saw the fantastic work the other finalist had done, I warned the directors, please don't get your hopes up."

As part of the award, Darren - a third generation greenkeeper originally from Edinburgh - will visit Portugal in April for a showcase in environmental approaches to managing golf courses.

A spokesman for Abergele Golf Club said: "It goes without saying that we are extremely lucky to have Darren, the work he has put in to enter for this award and continues to do to maintain these standards makes Abergele Golf Club a golf course to be proud of."