AFC Wimbledon has revealed that it needs to raise a further £11m by January 2020 in order to complete building work on its new stadium at Plough Lane in south London. 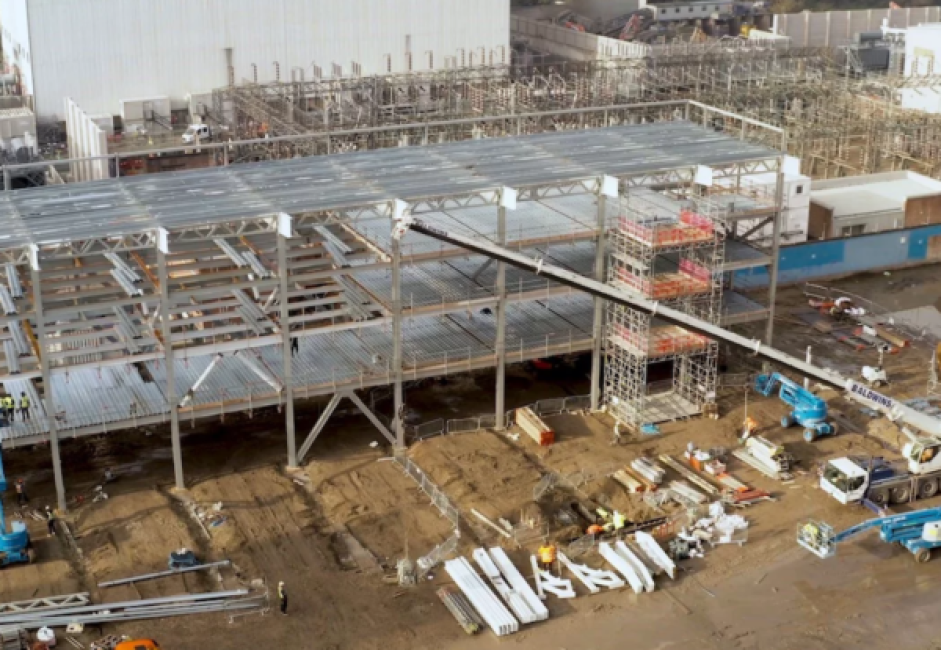 Citing "unforeseen planning delays and increased building costs", the EFL League One club said it is now in a race against time in order to come up with a financial plan in order for works to continue.

In a statement, the club said: "The stadium is already taking shape and, while we are totally committed to completing the project, we are also about to reach a point of no return."

"Our constructors need a financial commitment from us by January to enable them to complete the final phases and instruct their own sub-contractors."

"As it stands at the moment, we are unable to make that commitment."

"Because of unforeseen planning delays and increased building costs, we will need to raise a further £11m to complete the stadium as we all want it to be, with income-generating conference and banqueting facilities, an additional 5000 covered seats through semi-permanent stands and a showpiece fans' zone."

The club added that it now has three options to solve the issue.

These are to either borrow the money, to only build "what it can afford" (one stand without hospitality areas) or to find an external, private investor.

"Borrowing the money would almost certainly mean very high repayments, which will leave us with a playing budget barely capable of surviving in League Two," the club said in the statement.

"If we build what we can afford, the main stand would be a basic shell, without any of the new revenue streams such as conference and banqueting, club shop or hospitality facilities that we badly need to bolster our playing budget. We could add these facilities in the future - if we can get the money and if the level of football we are competing in at the time will sustain them.

"Or do we accept offers of investment from some private investors, who we got to know during our crowdfunding campaign? This would give us the majority of the money we need to build the stadium we all want - and leave us with a realistic playing budget to compete in League One on top."

AFC Wimbledon is currently wholly-owned by its fanbase and is operated through the Dons Trust - the fans' governing body - so any involvement of an external investor would see the owernship structure change radically.

The three options will be debated at special meeting of the Dons Trust board on 9 December.