Alsager Golf and Country Club is preparing to open new holes on the course in the coming days, with the head green keeper insisting there is a "great vibe around the place." 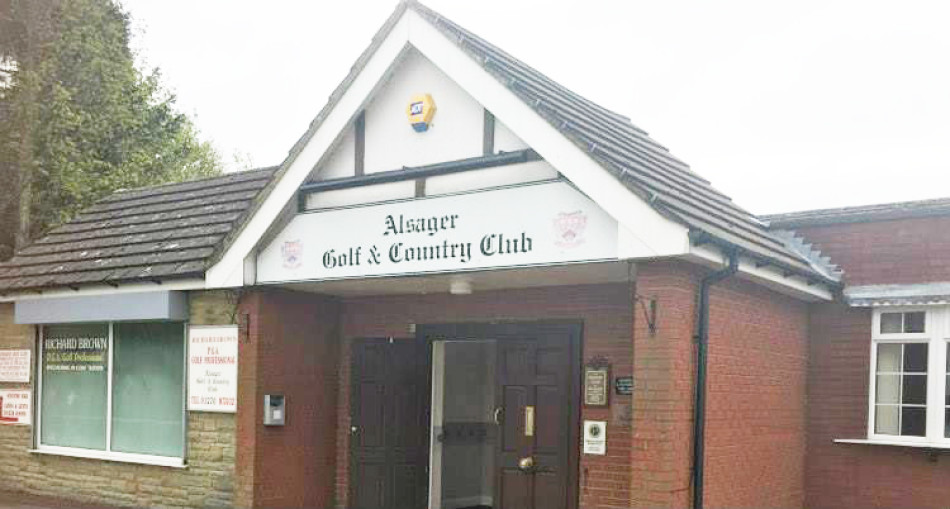 The members of the club, which has now been open for over thirty years, voted on the course changes at last year's annual general meeting.

The vote was an overwhelming majority, with it being voted in favour of removing the current 13th hole and adapting the 14th in order to include a shorter par 3 and remove a steep climb out of the golf course.

Michael Goodfellow, head greenkeeper at the golf course said: "I think the course changes will benefit the club in the long run, there's currently a great vibe going around the place at the minute as the opening of the holes draws closer.

"The main reason behind the changes was we wanted to keep our membership retention at a high, the ageing members we're finding it difficult to get around the course easily.

"So we wanted to take a climb and a descent out of the golf course and we've succeeded with doing that on holes 13 and 14.

"We also wanted to improve one of the par 3's, the old 13th wasn't a particularly nice hole to play and that divided opinion between the members."

He continued: "I think it may draw members that have left back to the course. People tend to leave for a year, but they do tend to come back, and now the work is complete, the temptation may be even higher to come back."

However, he was quick to point out how the consistent bad weather over the past few months hindered the progression of the project: "The weather has seriously effected how quickly we wanted to do the work.

"We had a good period before Christmas where we managed to get a lot done, then the weather went down hill so it has certainly been a struggle but we're pretty much there now, there's not a great deal we have left to do.

"It's been a great challenge for us, and the other green keepers have enjoyed doing it as it's a project we've not undertaken here before.

"The new par three on top of the hill will be more difficult than people think. Especially when it's windy and it is gusting they'll certainly find it more difficult to control the ball with a shorter iron.

"We've kept the views, which for us is a massive bonus as that's the postcard view of our golf course."

You cane read the original article from StaffsLive HERE