0 Announcing The Winners Of The BIGGA Awards 2017 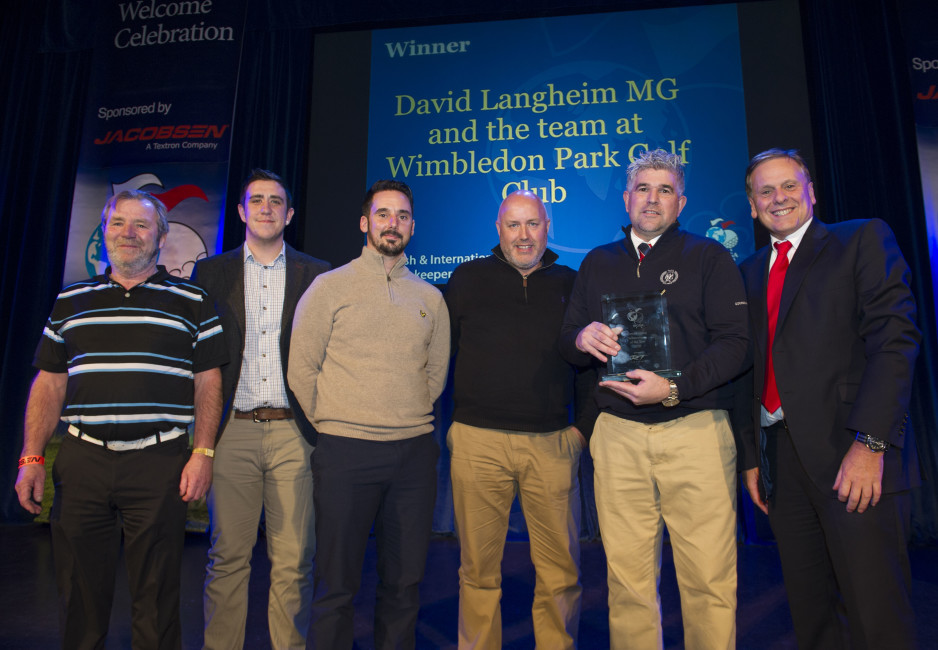 The British and International Golf Greenkeepers Association honoured some of its most talented members yesterday evening (Tuesday 17 January) with the presentation of the third annual BIGGA Awards.

The awards were presented during BTME 2017, the largest turf management exhibition in Europe, at the Welcome Celebration event, hosted by Naga Munchetty.

Each year the awards recognise outstanding greenkeeping performances from association members, with entries being received from courses all over the country.

The winner of the Championship Greenkeeping Performance of the Year sponsored by GBR Technology was Lee Bishop and the team at Burnham Beeches Golf Club, for preparing and maintaining the course during the English Senior Women's Open Amateur Strokeplay from 14-16 June 2016.

BIGGA Chief executive officer Jim Croxton said: "This is an unheralded venue, with a small team who overcame substantial weather problems. Despite this, the golf course was in fantastic condition and England Golf, who hosted the event, said that if they could take that greenkeeping team around the country with them, they would do."

Runner-up in the category was Phil Chiverton and the team at The Grove for preparing and maintaining the course during the British Masters supported by Sky Sports from 13-16 October 2016.

The winner of the BIGGA Young Greenkeeper of the Year sponsored by Jacobsen was David Stewart, Deputy Head Greenkeeper at Walmley Golf Club in Warwickshire.

"2016 was an incredible year for David as he took on no less than four different roles at his club," said Jim. "He took it all in his stride and alongside that he managed to get out, volunteering at tournaments and providing excellent support for the Young Greenkeepers' Committee. 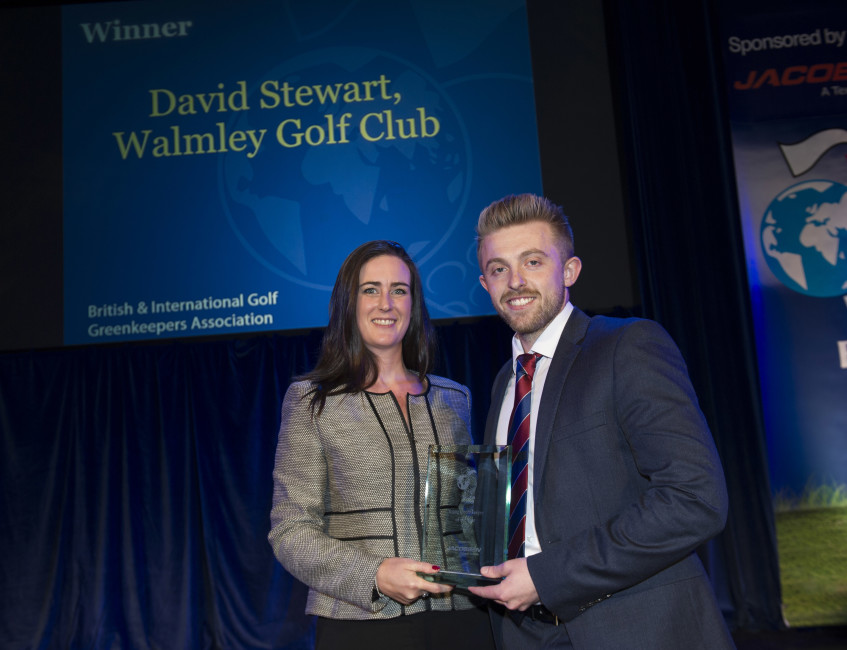 The runner-up was Dan Waring, greenkeeper at Ashbourne Golf Club in Derbyshire.

The winner of the BIGGA Greenkeeping Achievement of the Year sponsored by Rigby Taylor was David Langheim MG and the team at Wimbledon Park Golf Club.

Each year Wimbledon Park must contend with thousands of cars parking on its fairways as the world's most famous tennis tournament takes place next door.

Led by Master Greenkeeper David Langheim, the team achieved outstanding results, which were acknowledged by the Sports Turf Research Institute.

Jim said: "The STRI research data collected at Wimbledon Park is second to none, which is an outstanding achievement given the annual impact of the course being turned into a car park each year for the Wimbledon tennis tournament."

The runner-up in the award was Ben Kebby and the team at Temple Golf Club.

BIGGA Chairman Les Howkins, Course Manager at The Richmond in London, said: "Congratulations to all the worthy winners of this year's BIGGA Awards. These talented greenkeepers have demonstrated outstanding commitment and ability, not just this year but throughout their careers, and so it is great that we have been able to honour them with these awards. 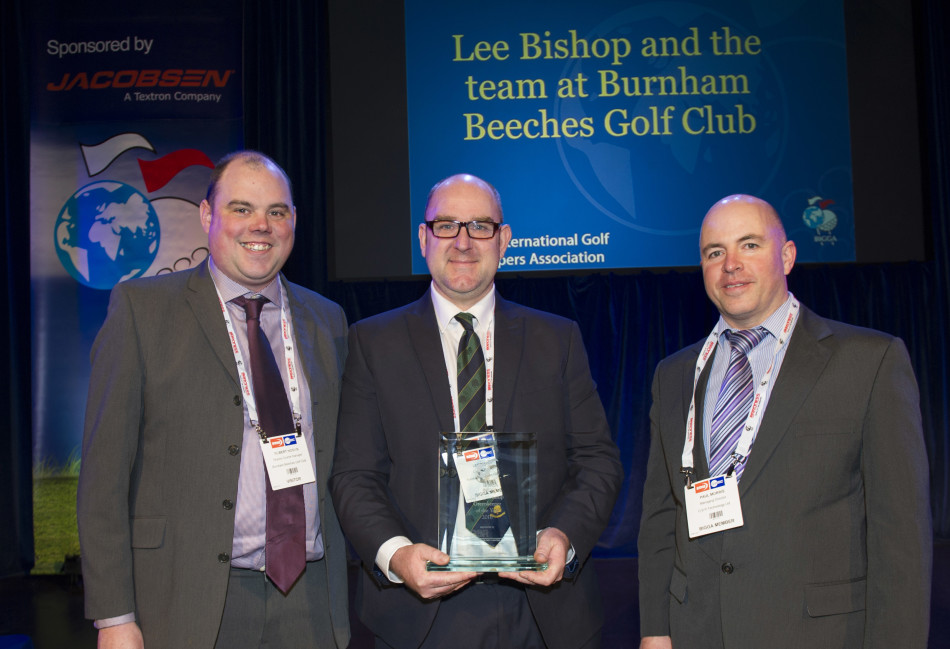 "All the finalists were fantastic and show how, at every level and across the country, there are passionate greenkeepers who are a credit to the association, the greenkeeping industry and to themselves."

BTME runs until Thursday 19 January 2017 and includes Continue to Learn, GolfBIC, the Turf Managers' Conference, and a wide range of partner events. More than 240 hours of high quality education comprise the Continue to Learn programme, while 120 of the top names in the turf management industry are exhibiting at the event.

Comedian Ian Moore provided the entertainment at the Welcome Celebration, which saw a number of other BIGGA members acknowledged for their achievements throughout the year. This included the award of Master Greenkeeper certificate, life memberships and Continued Professional Development certificates.