0 Another wave of burglaries at UK golf clubs

There have been a number of burglaries at UK golf clubs in just the last month, according to police reports. 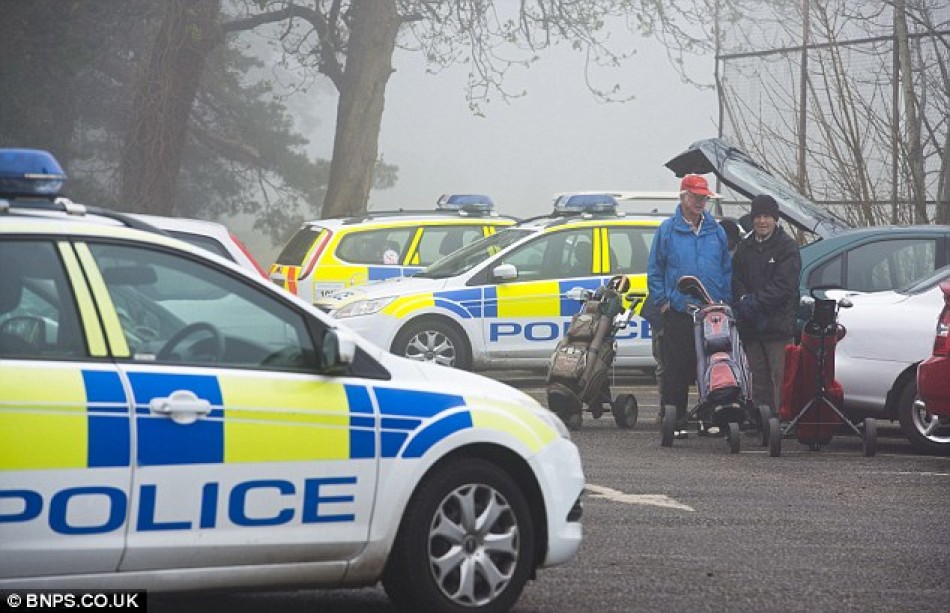 In December it was reported that police forces were warning golf clubs to be vigilant about thefts of the batteries from their buggies, after a number of clubs, including Oakmere Golf Club in Nottinghamshire, Seckford Golf Club in Suffolk, Sene Valley Golf Club in Kent, South Lakes Golf Club in Cumbria and Barnham Broom Golf Club in Norfolk experienced incidents.

Since then Royal Musselburgh Golf Club has said about £25,000 of theft and damage took place when thieves broke into outbuildings and stole buggies.

Craig Mackay, club president, said it was particularly "devastating" because members with mobility issues used the carts to play at the course.

"This is a devastating scenario for our members as many of the carts stolen or damaged are used by our members who, for a variety of reasons, are unable to walk the golf course.

"We are working closely with Police Scotland in connection with this incident and I would ask anyone who has information to contact them directly on the non emergency number 101," he said.

On January 10 a thief broke into Saffron Walden Golf Club in Essex and stole golf clubs and equipment worth about £15,000. Rob McNicholas, the head professional at the club, said the cameras had caught a man snooping around the previous week.

"We are certain that this guy is connected with the break-in. He was seen walking around the shop, sussing us out," he said. He added that security at the club was being reviewed. This was the first time it had been broken into.

A police spokesman said: "We are investigating following a burglary at Saffron Walden Golf Club. We were called at around 4.25am on Wednesday, January 10, after someone had gained entry."

Thieves have hit Knole Park Golf Club in Kent twice in the space of two weeks as well. Equipment taken included a green battery-powered golf trolley and a golf bag and clubs.

And Haverhill Golf Club in East Anglia was broken into twice in two days on January 16 and 17. Many of the items stolen, including golf clubs, have already been recovered, because a police community support officer followed a report of a possibly stolen vehicle, and found a large amount of golf equipment in the garage it was in.

You can read the original article from The Golf Business here