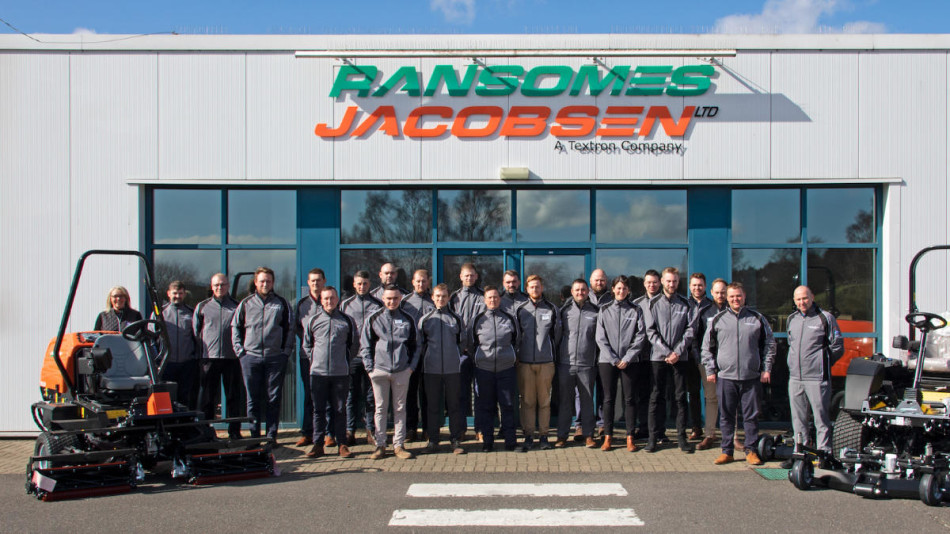 The focus of the FTMI, which is run in association with BIGGA at Ransomes Jacobsen's factory and state of the art training facilities in Ipswich, is to use professional trainers and mentors to provide the practical tools and guidance needed, including communicating a professional image, conflict resolution and building budgets to future turf managers.

While participants take away various skills from the event, Gemma, who is senior greenkeeper at Brokenhurst Manor Golf Club, has experienced a boost in her confidence when putting her views forward and attributes that to the exercises she took part in during the initiative.

"Taking part in the FTMI has helped me massively," Gemma explained. "It helped through the fact that I'm always the kind of person who keeps everybody else happy, I wouldn't really speak outside of my bubble. I'd usually keep myself to myself, but now if there is something I don't feel is right or if I feel it could be done a different way, I put my point across. Where before I would just get on and do it as it's set.

"My boss said he saw a difference in me straight away with things that I was saying and just putting ideas across like cutting something a different way that he'd maybe not seen. Instead of me not saying what I'd seen, I actually went in there and said 'look, how about we try doing this,' and he was like 'yeah, why not, have a go.' So things like that I'm not such a yes person anymore, I can say no or suggest other ways of doing things. 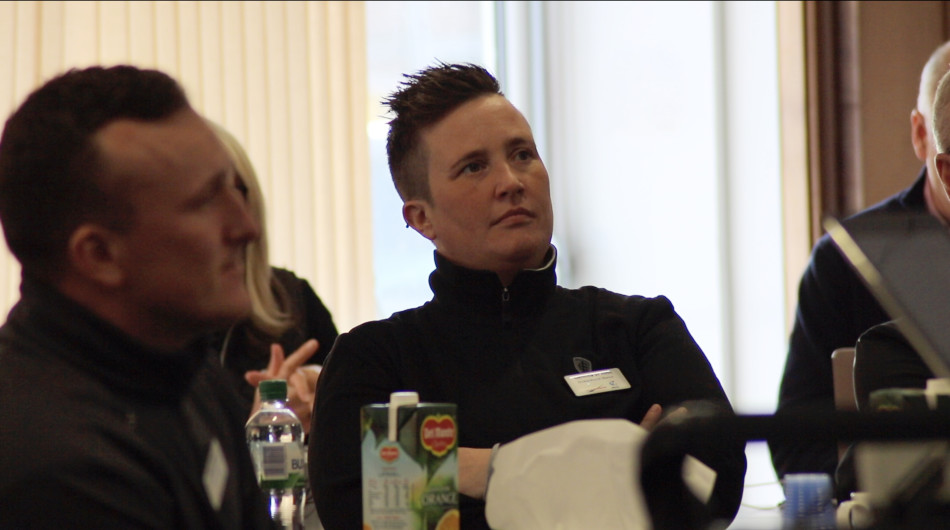 "I think it was the fact of putting myself in the situation of sitting around a table and having to speak out in front of people and people actually listening that has given me confidence. Being a female in a room of men, you think nobody is going to want to hear what you have to say. But they were all so nice and not just sat around the table, afterwards, they said to me 'just say what you've got to say, everybody will listen to you, just feel confident about doing it.' It gave me that confidence being sat there listening and the mentors gave me that confidence as well.

"The experience I had gave me the thought that one day I could be in charge of a team of men because the people that I was with there were my sort of age and they listened. So I could see myself working with them and giving them instructions and jobs to do."

To date, 33% of candidates who have taken part in the FTMI over the last seven years have moved on to managerial positions, with many citing the skills they've learnt and networking on the course as a major benefit to their careers.

Applications for the FTMI Class of 2021 open on Monday 19th October on the BIGGA website and close on Friday 20th November.