0 Ash dieback is predicted to cost £15 billion in Britain

A team of researchers from the University of Oxford, Fera Science, Sylva Foundation and the Woodland Trust has calculated the true economic cost of ash dieback. The predictions have been published in Current Biology. 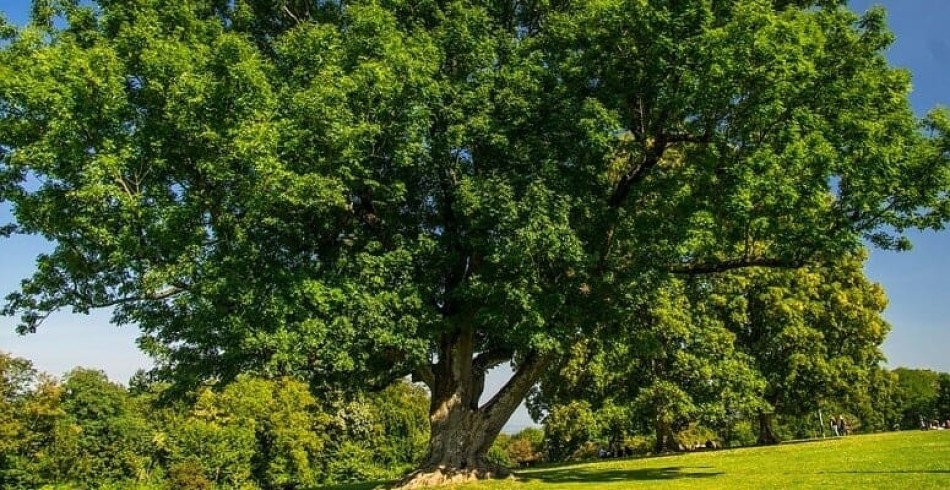 The total cost is 50 times larger than the annual value of trade in live plants to and from Britain, which is the most important route by which invasive plant diseases enter the country

The predicted costs arise from clearing up dead and dying trees. As well in lost benefits provided by trees, e.g. water and air purification and carbon sequestration. The loss of these services is expected to be the biggest cost to society.

Dr Louise Hill, researcher at Plant Sciences at the University of Oxford and lead author of the study, said:

"The numbers of invasive tree pests and diseases are increasing rapidly, and this is mostly driven by human activities, such as trade in live plants and climate change. Nobody has estimated the total cost of a tree disease before, and we were quite shocked at the magnitude of the cost to society.

"We estimate the total may be £15 billion - that's a third more than the reported cost of the foot-and-mouth disease outbreak in 2001. The consequences of tree diseases for people really haven't been fully appreciated before now." 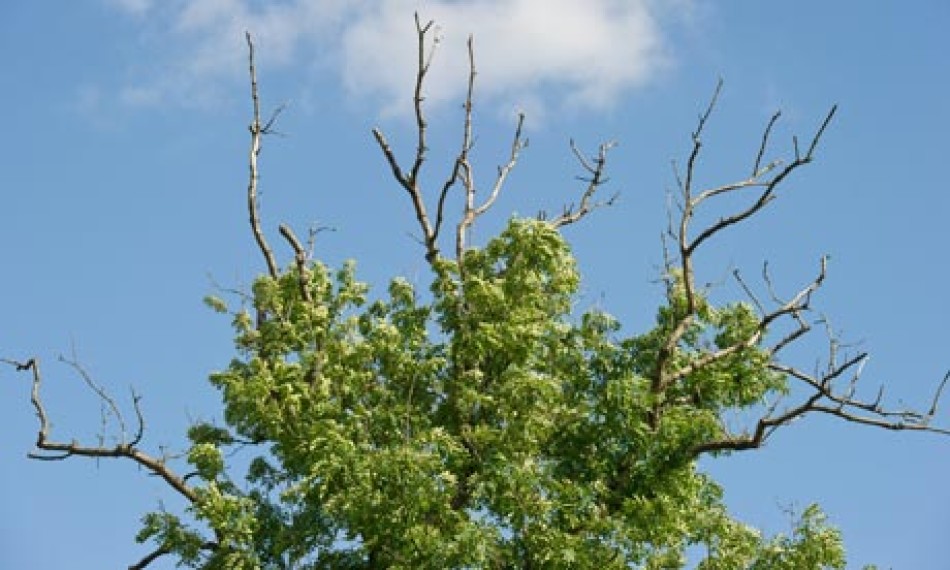 Dr Nick Atkinson, senior conservation adviser for the Woodland Trust and co-author of the paper, said:

"When ash dieback first entered the country, no one could have fully predicted the devastating impact it would have on our native habitats. To see how this has also affected our economy speaks volumes for how important tree health is, and that it needs to be taken very seriously."

"It is clear that to avoid further economic and ecological impacts, we need to invest more in plant biosecurity measures. This includes better detection, interception and prevention of other pests and diseases entering the country. We need to learn from past mistakes and make sure our countryside avoids yet another blow."

The scientists say that the total cost could be reduced by replanting lost ash trees with other native trees, but curing or halting the disease is not possible. They advise that the government's focus now has to be on preventing introductions of other non-native diseases to protect our remaining tree species.