by Annette McIntyre
in Football, Synthetics, and Schools & Colleges
on 30 Mar 2021

Assurances have been given to allay fears over the safety of 3G rubber crumb football pitches. Otley Town AFC Secretary Ben Featherstone is stressing that the pitches are safe for players and participants. 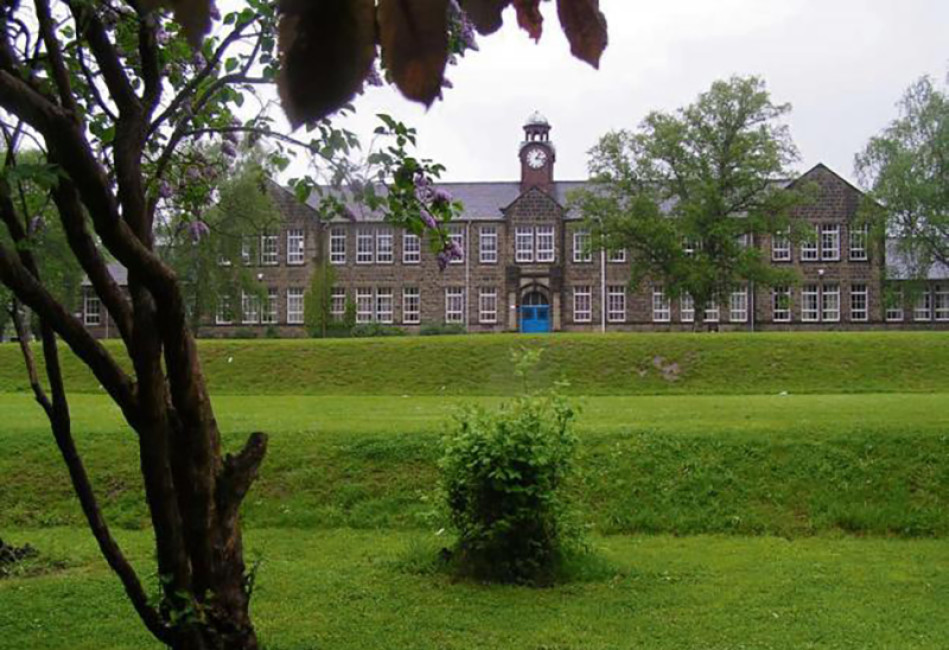 Mr Featherstone wrote to the Wharfedale Observer after Otley councillor Nigel Francis highlighted the fact that safety concerns had been raised about rubber crumb pitches - with some people believing they could cause cancer and other illness.

In a letter to the Wharfedale Observer last week he called for a response about the concerns in light of the fact that an all-weather pitch was planned for Prince Henry's Grammar School.

Cllr Francis said: "On 21st January, an email was circulated to members of the council regarding the safety of 3G rubber crumb football pitches and their apparent causing of cancer and various other illnesses. I would like, through your paper, somebody to speak up and either categorically deny there is any link to this statement or be prepared to say there is a link, and to put it bluntly we have swept it under the carpet. Lastly, if the surface to be used is not 3G rubber crumb, then please confirm what surface is to be used."

Cllr Francis said he was writing as a warning to parents and guardians, as well as members of sports organisation that might use the pitch if it was developed.

In response to that letter Mr Featherstone said: "Cllr Francis mentions that a letter was distributed regarding the safety of the rubber crumb on 3G pitches on January 21. Since then, as he knows, PHGS, Sports Clubs including Otley Town AFC, residents and the Town Council met on 1st February for the Planning Sub-Committee Meeting. No concerns regarding the safety of the rubber crumb were raised at this meeting."

Mr Featherstone said he wanted to make it "absolutely and undeniably clear" that the 3G pitch and rubber crumb were safe for participants and spectators.

He added:"Let me make it clear, I am not a medical or health expert. However, I have been involved in the project from the beginning. In direct response to Cllr Francis' concerns about the crumb apparently 'causing cancer and various other illnesses', I would draw his (and the rest of your readers') attention to the Sport England "Position Statement on 3G Pitches" report.

"After consulting experts and conducting research into 3G pitches and the rubber crumb, they concluded the following: 'We have monitored numerous independent scientific studies on this issue, which have reported negligible level of concern for human health', adding that the European Chemicals Agency has reports that 'following an extensive EU-wide study, found no reason to advise people against playing on rubber crumb surfaces'."