by Great Barr News
in Industry News, Golf, and Football
on 18 Sep 2017

This, believe it or not, is someone's front lawn which leaves passers-by in Great Barr bemused - so much so that they "often stop to stroke it". 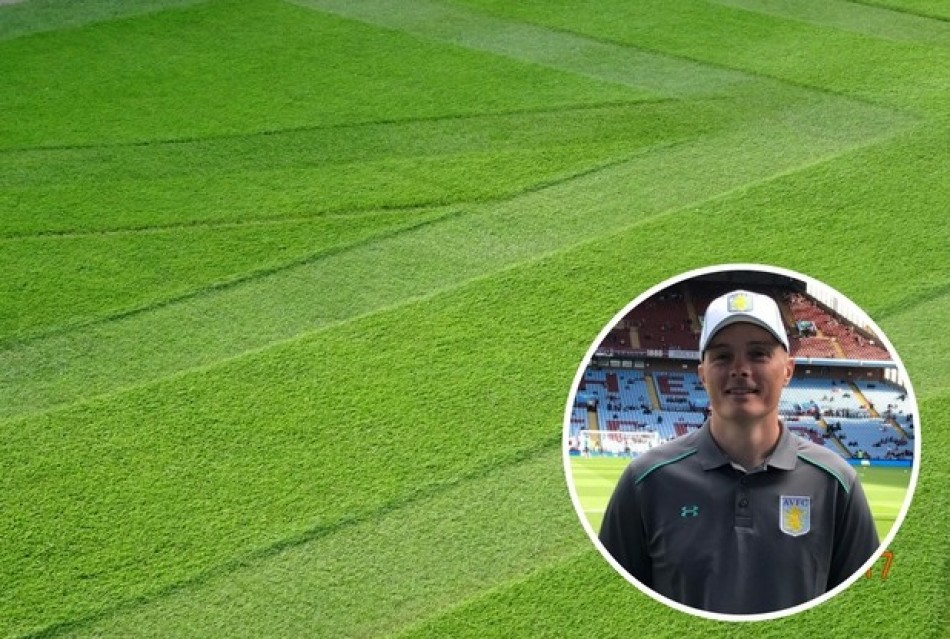 The master behind the creation is Keith Smith, greenkeeper at Edgbaston Golf Club and part-time groundsman at Aston Villa.

He made the final six but Keith's desperate to go one step further and win a prize place.

"The diamond design I created in 2016 made the final four of the competition but this year the competition was opened internationally so I had to come up with something more striking. 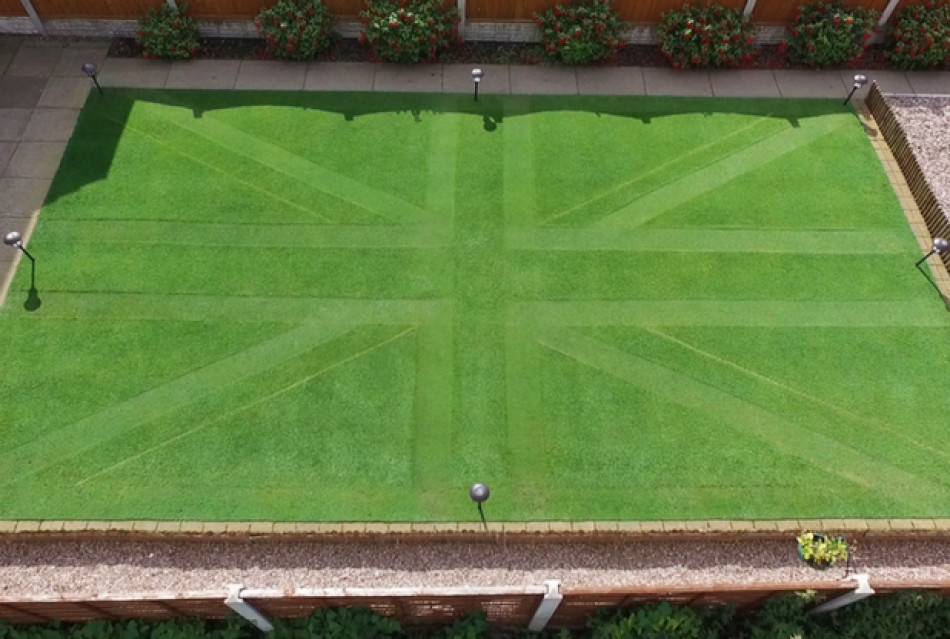 "This year's challenge included a 12-week recuperation from a back operation - Mrs Smith temporarily brandishing a lawn mower was scarier than the floods.

"The Union flag idea came from 'The Great Get Together' in memory of Jo Cox and how this united us during some of the most dividing times such as Brexit and recent terrorist attacks.

"I marked out the design with string and cut it using two 1940's hand push mowers set at different heights.

"The most difficult part was maintaining the lawn with daily cuts over several weeks until the weather was just right to capture in a photograph.

"I yet again made the final six but have still not won a prize place. I have begun thinking about my entry for 2018, hopefully without any setbacks!

"My front lawn is always a surprise to anyone passing who rarely believe it is real and often stop to stroke it!

"I do love what I do, enough to still pick up the lawnmower at home."