0 At work but not actually working - part 2 - what would YOU do about it?

In Part 1 of this article, Grounds Training Tutor and Careers Counsellor Frank Newberry reported that people spend up to an hour a day at work doing non-work tasks. Tasks like checking personal emails, checking social media, taking private phone calls and doing online shopping. In the concluding part of this article, Frank looks at why people do personal jobs at work and suggests fifteen different ways we can tackle the problem of people being at work but not actually working. 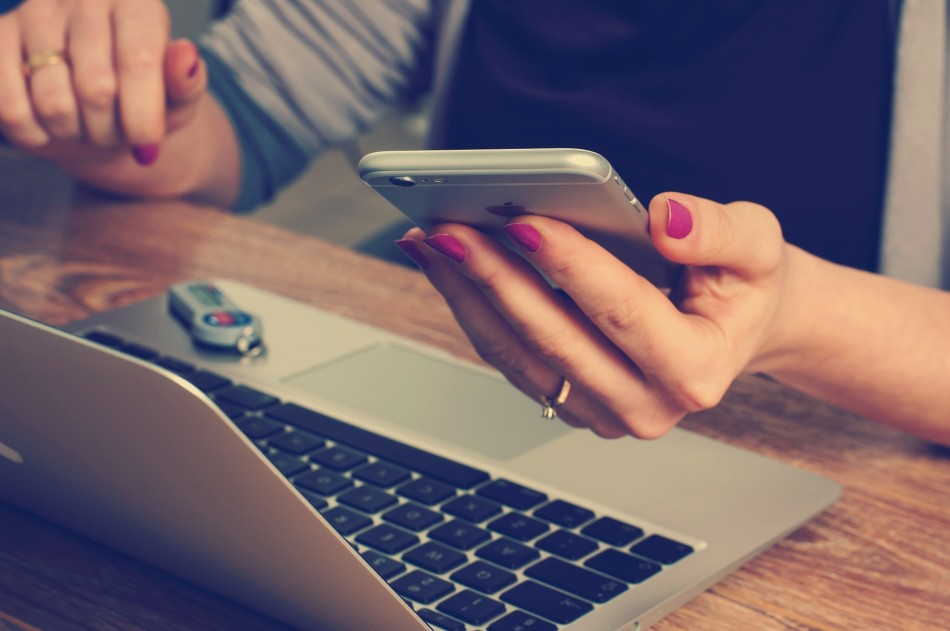 Why do people do personal jobs in work time?

In general terms, I suspect that the answer to the question "Why do people do personal jobs in work time" is because they can get away with it. Going from the general to the specific: 38% of people surveyed in recent times said they tend to do their personal jobs during a quiet spell at work, a quarter say they usually do tasks that can only be done during working hours.

22% claimed that they do not have the time to do these personal tasks in the evenings.

20% of those surveyed admitted it is usually just because they are bored.

People do personal jobs because their colleagues do

More than 10% of people surveyed said that they do personal jobs because their colleagues do them, and they think it's only fair that they should be allowed to do the same. One survey found that over half of supervisors do personal tasks in work hours.

One serious problem with all of this is that almost a fifth of workers have missed a deadline - or did not get their work done at all - because they were too busy doing their own personal tasks.

Spent more time on their errands than on their work

Three in ten people have even admitted they have had days when they have spent more time on their own errands than they have on their work-related jobs.

45% of workers confessed that they spend even longer taking care of personal tasks during work hours when their boss is not on the premises or is out of sight for a long period.

What would you do about this problem?

To get us into the mood for tackling this serious problem - let us imagine that you are now the boss or, better still, you now own the business or the organisation that currently employs you. Let us imagine that the current workforce is your workforce, supervisors, trainees - everyone now works for you. What would you do about this problem? Whatever your current colleagues do is now on your watch. Their work performance - and getting the best out of them - is now your responsibility. 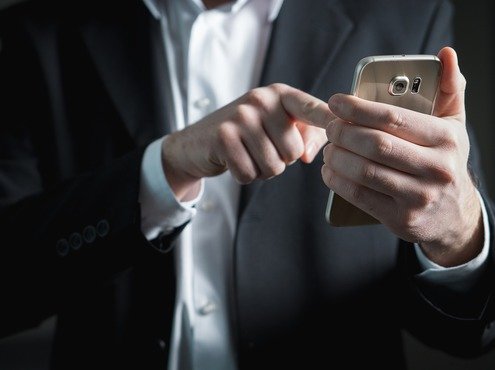 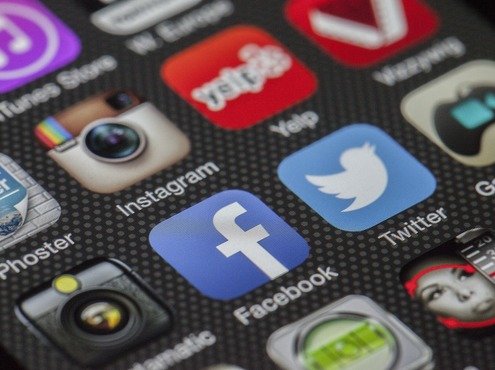 Let us revisit the survey results and add in fifteen pieces of the conventional wisdom on what can be done about the problem:

The conventional wisdom would include (1) adjusting people's working hours or shift patterns, especially those employees whose work is seasonal, so that people are not paid to be idle during normal working hours. It is, however, much more likely that supervisors would (2) have other tasks for staff to do during quiet spells, e.g. cleaning up, preventative maintenance, training and development, doing improvement projects etc. How about you? What would you do?

The conventional wisdom here could well be for people to (3) do these personal tasks during break times or, if work time is used, then to (4) start earlier or (5) work later to make up for working time lost. How about you? What would you do?

If people are too busy in the evenings, the conventional wisdom would again be for people to do these personal tasks during break times or, to start earlier in the day, to make up for working time lost. How about you? What would you do?

20% say they do personal tasks because they are bored

The conventional wisdom here would be for supervisors to (6) address the problem of people being under-employed, or perhaps not sufficiently challenged at work. Supervisors could (7) give the under-employed extra responsibilities (maybe specialist roles), they could (8) rotate people's jobs for variety or (9) get them to do some improvement projects. Supervisors could (10) delegate or (11) devolve higher level tasks to the bored staff for a trial period etc. How about you? What would you do?

10% say they do personal tasks because their colleagues do it

The conventional wisdom here would be that supervisors should (12) get their act together and address - with individuals and the work team - the problem of under-performance, whatever the cause. Work manuals and job descriptions may need to be reviewed or ground rules established that reinforce policy on things like people doing personal tasks during break times, or to start earlier or work later to make up for working time lost etc. How about you? What would you do?

Over 50% of supervisors do personal tasks during work hours

I have spoken to some senior managers about this issue and they have told me that they would do nothing at all about high achievers doing personal tasks at work. One or two even take the view that they might lose good people if they laid down the law to them. However, the same people are happy to (13) lay down the law to under achievers though (see previous paragraph). How about you? What would you do?

I have taken legal counsel on people being 'at work but not working' and the advice is clear. It is not okay to spend time at work doing non-work-related activities. All employees are contracted to work during their working hours and (14) this requirement should be made clear and actively enforced throughout the workforce. Enforcement is probably best preceded by (15) informal discussions to raise awareness of the problem (and the solution). How about you? What would you do?

The conventional wisdom here would again be that supervisors address - with individuals and the work team - the problem of under-performance. How about you? What would you do?

30% admit that, on some days, they spend more time on personal tasks than on work tasks

As above - all employees are contracted to work during their working hours and this requirement should be made clear. How about you? What would you do?

For more on this topic and some great training seminars, why not register for Pitchcare's Supervisory Essentials Workshops this winter?

Frank's proven, popular, highly interactive and entertaining one day seminars are 'stand-alone'. You can take any one, any two, any three or all four seminars. The dates and venue will be confirmed in due course:

For more details, including how to book your place on all Pitchcare workshops, visit the website www.groundstraining.com