British Athletics has announced that eight of the world's top athletics nations will compete in the first Athletics World Cup in London this summer. 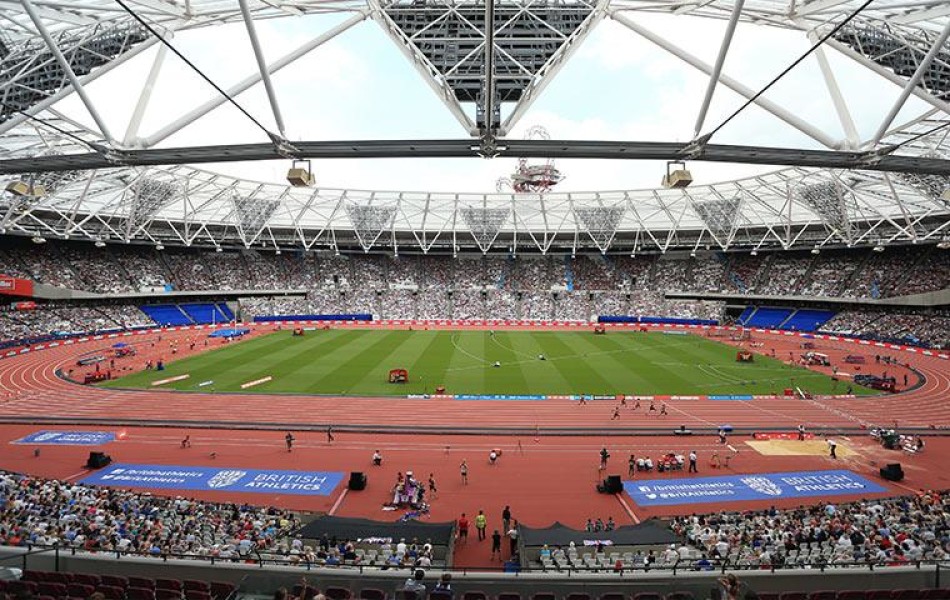 Each nation will compete for a US$2m (€1.6m, £1.4m) prize pot over two evening sessions featuring all track and field athletics up to and including the 1,500m.

The event mandates that all team captains must be female, in support of the mayor of London's #BehindEveryGreatCity campaign for equality.

"This is one of the exciting innovative events we're seeing in our sport and our thanks go to British Athletics and the mayor of London for creating it and hosting it," said IAAF president Sebastian Coe.

"This will be a fast-paced and exhilarating experience for athletes and fans."

The announcement yesterday (5 February) follows the success of London's 2017 events, which saw the capital become the first city ever to stage both the World Para Athletics and IAAF World Athletics Championships in the same year.

Just one man and one woman from each nation selected in each event in an all-straight final format.

Richard Bowker, chair of UK Athletics, said: "This will be one of the biggest athletics events in 2018 and as such we're thrilled to be able to launch it at the London Stadium.

"This is a world-class competition where nation will face nation and fans will see an amazing feast of athletics over two days, featuring many of the biggest global superstars in the world of sport.

Mayor of London Sadiq Khan added: "When it comes to hosting world-class sport, no other city does it quite like London.

"It's fitting that each nation competing in the Athletics World Cup will be captained by a woman as we mark the centenary of the first women securing the right to vote."

Registration for tickets is now open to fans, with organisers hoping to attract sell-out crowds.