by Duncan Wright
in Football and People
on 16 Oct 2017

Atletico Madrid have raided the Premier League for a new signing - by snapping up the Bournemouth groundsman. 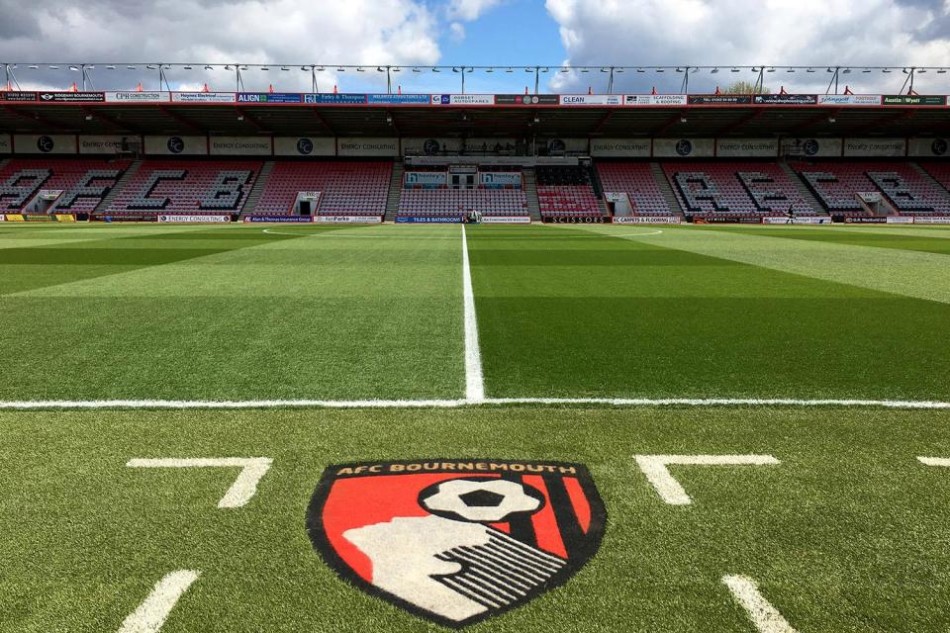 La Liga giants Atletico have just moved into their spectacular new 67,000-seater stadium that has earned plaudits from everyone who has visited.

But the Spanish club are worried the conditions in the stunning Wanda Metropolitano will make it hard for the new pitch top stay in top condition.

So they have scoured Europe looking for the ideal man to look after their new turf, and found him on the south coast of England.

Dan Gonzalez is one of the senior members of the groundstaff at Bournemouth who have produced a playing surface among the best in the Premier League. 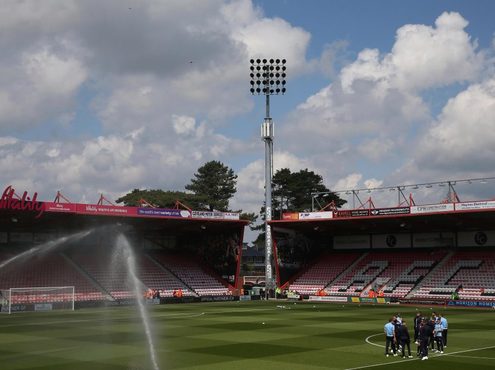 And the Spaniard has now handed in his notice at the Vitality Stadium after agreeing to return to his native country to take charge of things at Atletico.

Gonzalez is regarded as one of the leading pitch experts in the game, using scientific evidence to help nurture the playing surface the Cherries enjoy.

It has allowed manager Eddie Howe the best conditions to get his team playing the kind of open passing game he likes to play.

And now the likes of Antoine Griezmann and Diego Costa will get to benefit from his knowledge once he gets to work in Madrid.

Bournemouth's pitch has been complimented by managers throughout the Premier League ever since they gained promotion to the top flight.