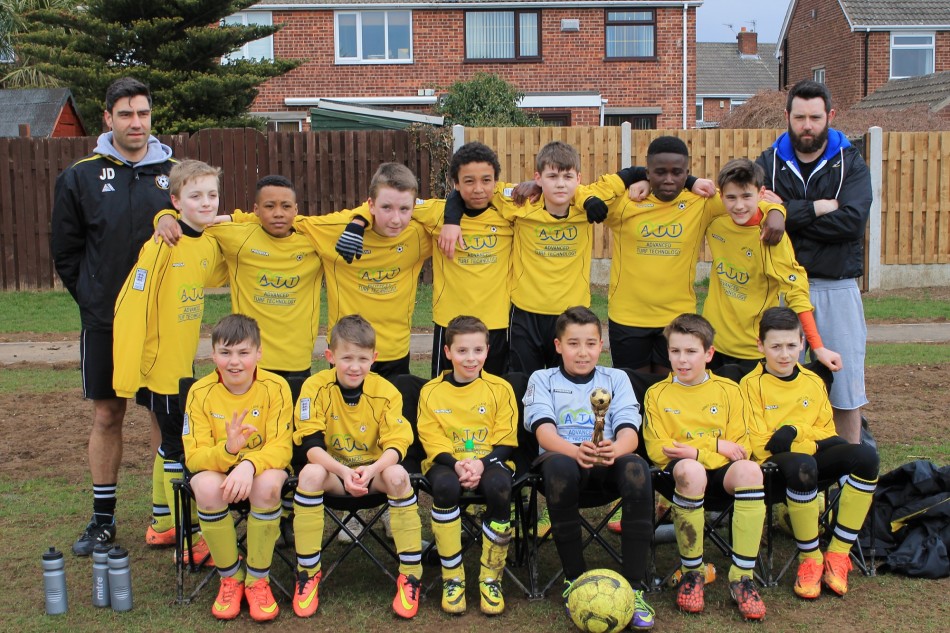 Sheffield based Abbey Lane Juniors U12s are champions of their league for the 2014/15 season having won in confident fashion with several games left to spare. Competing in the Sheffield & District Junior League the team won 18 of their 22 games. Considering the team was only formed three seasons ago the achievement is all the more impressive.

Manager Jon Dickins was keen to point out that "the lads have worked their socks off this season and every player has contributed to the success we've had. I'm immensely proud of every one of them". ATT MD, John Coleman, added that "we are very pleased to be associated with the team and look forward to continuing our sponsorship with them going forward."

Abbey Lane JFC has teams off all age groups from Under 7's right through to Under 21's.