Council sport and leisure budgets have been cut by an overall figure of £42.4m since 2010, according to a survey released recently. 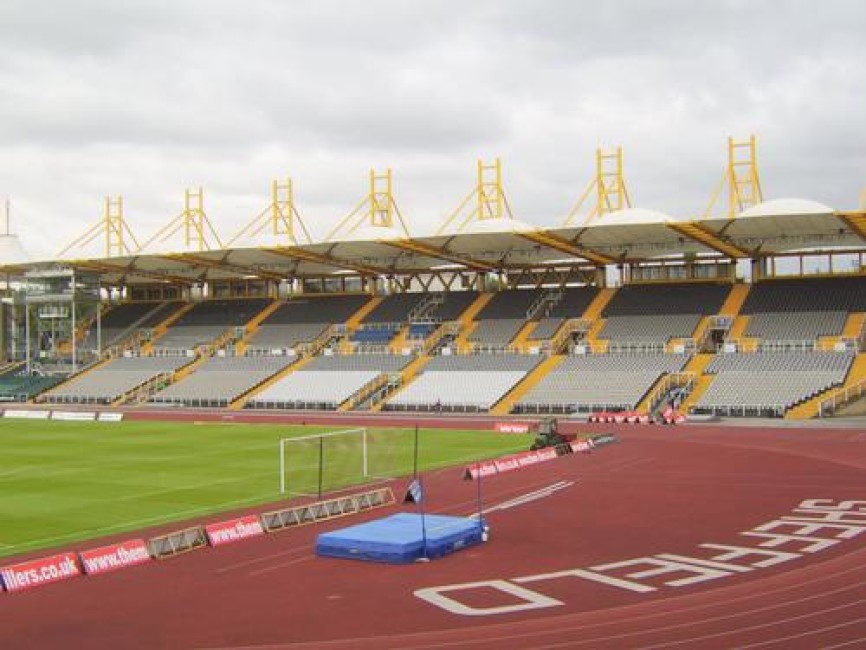 An investigation by the BBC found that London and north-west England were among the regions hardest hit, with almost half of the total £42.4m cuts coming from local authorities in these areas.

Among the best-known leisure facilities to face the axe since 2010 was Sheffield's Don Valley Stadium - where Olympic heptathlon champion Jessica Ennis-Hill had trained - while the West Midlands' only 50m swimming pool in Coventry is also set to close.

The pressure on councils to balance the books in the face of cuts appears to have taken its toll, while David Sparks, who chairs the Local Government Association, said soaring social care bills are leaving local authorities with "little choice" but to squeeze budgets.

The Sport and Recreation Alliance CEO Emma Boggis sympathised with the "extreme financial pressures" that councils face, but said short-term cuts now would lead to larger problems further down the line.

"Reducing investment in sport and in leisure facilities is storing up problems for the longer-term," she told the BBC.

"Limiting access to leisure facilities will result in greater inactivity and bigger costs to the NHS in terms of tackling conditions like diabetes, cardiovascular disease and depression."