Throughout this Ashes series, travelling English cricket correspondents have wondered at the Australian phenomenon of holding a press conference with the curator at each Test ground. 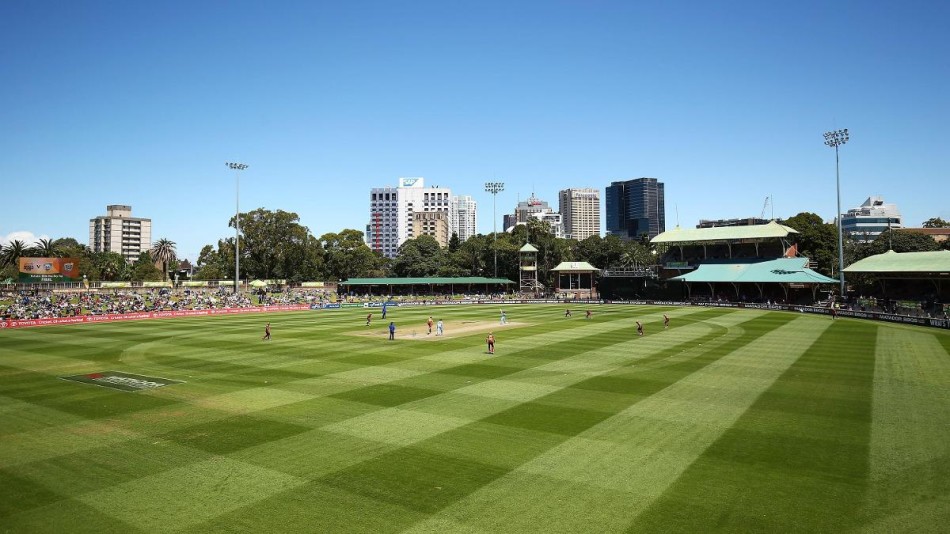 It is a practice born of enormous Antipodean pride, even sanctimony, about the quality of pitches prepared in this part of the world and the independence of the curators themselves. They are free to talk, it seems, because no one is worried they might let slip about being leaned on to follow instructions for "doctoring" wickets to suit the hosts. As Ian Chappell has written on this website:

"I've always believed that there should be a divide between players and groundsmen. Let the experts prepare the best pitch possible and then it's up to the players to perform on that surface. As captain, if I'd asked any Australian curator for a certain type of pitch, the answer would have been: 'Get stuffed. I'll prepare the pitch, you play on it'."

For Cricket Australia, the assertion of the independence of ground staff around the country is tantamount to preaching the doctrine that separates church and state. A pointed contrast, as well, with the experience of Australian touring teams in other parts of the world, where pitch preparation is shrouded in greater secrecy, and visiting players and journalists are often kept in the dark as to what exactly is being done with the surface on which a match is to be played.

Australian touring teams have long whinged about the sorts of pitches laid out for them in Asia in particular, looking down their noses at the way surfaces are seemingly prepared according to the precise wishes of the home dressing room. In England, too, they have been angered by pitches and harboured conspiratorial thoughts at regular intervals ever since the 1972 Headingley pitch was afflicted by a bout of "fusarium" limited exclusively to the cut strip and helped Derek Underwood confound Australia and decide the fate of the Ashes. 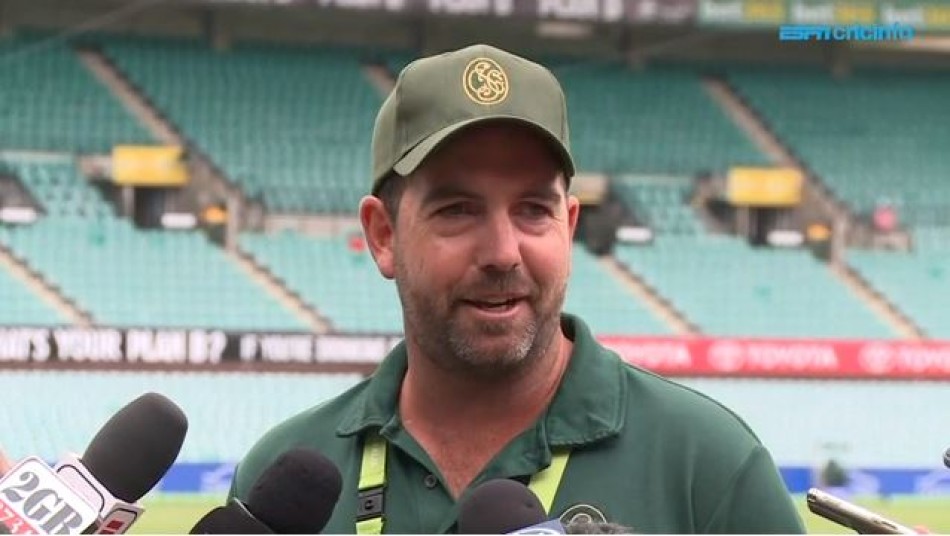 Justin Groves, SCG grounds manager, speaks about the issues. Click on the image to view

One member of that side, Rod Marsh, was the selector on duty when in 2016 Steven Smith's team staggered through a 3-0 defeat in Sri Lanka. After heavy losses on slow, spinning surfaces in the first two Tests, Marsh made a show of taking touring journalists out to the middle of the ground in Colombo to let them get a close look at the pitch for the final match. The underlying message was to show everyone back home what the team has to put up with - symptomatic of a "complaint culture" that did not help Smith's side as they lost once again on a surface that actually played far better than expected.

Australia's players have since come a long way in terms of improving their mental approach to tackling difficult assignments overseas, as evidenced by improved showings in India and Bangladesh in 2017, but the high-minded attitude to pitches has remained, even as numerous spot fires suggested a major problem was looming. In Sydney the SCG had a Sheffield Shield match abandoned due to an unsafe infield in 2015, before a new drop-in square at North Sydney Oval produced a below average surface for this summer's women's Ashes Test.

Elsewhere the WACA Ground has faded both in terms of its pitch and its facilities, now eclipsed by a new stadium with another drop-in surface. Brisbane's Gabba, long vaunted for its pace and bounce and inhospitable welcome for touring teams, has now spent several seasons creating furrowed brows for Australia's players as they have witnessed its slowing. Adelaide has stood out as a beacon of progress and quality, but its lessons went unheeded by the MCG right up until a bungled preparation for the Boxing Day Ashes Test - coinciding with a changeover in curators - led to the ICC's "poor" rating and an abrupt wake-up call for Australian cricket.

Given the vast amounts of money and excellent climate available in contrast to many other parts of the world, the state of the MCG pitch was little short of disgraceful, and a definitive indicator that Australian cricket cannot afford to look down on any other nation so far as pitches are concerned. "As I said after the game, I thought it was a pretty poor wicket," Smith said of the MCG. "They've got to do something there to get the bowlers into the game because it was just hard to get anyone out.

"So it is a wake-up call to them and we'll see what they come up with next year. Obviously they can't afford to have another poor rating - I don't know next year if they'll leave some grass on it or - I don't know, do something to rough it up. They've tried that before though and it hasn't worked, so I dare say they'll go down the path of leaving some grass on the wicket."

While the outgoing Cricket Victoria chief executive Tony Dodemaide has suggested that the MCG's pitches need to be dug up and replanted, the fact of the matter is that the biggest ground in Australia has been dealing in outdated drop-in technology for quite some time. The individual pitch trays do not allow for moisture underneath the top to escape into other pitches, in contrast to Adelaide's more porous trays, while the pitches themselves lie on a bed of concrete that has always led players to remark that the "tinny" sound of the ball striking the pitch is different to anywhere else they've played.