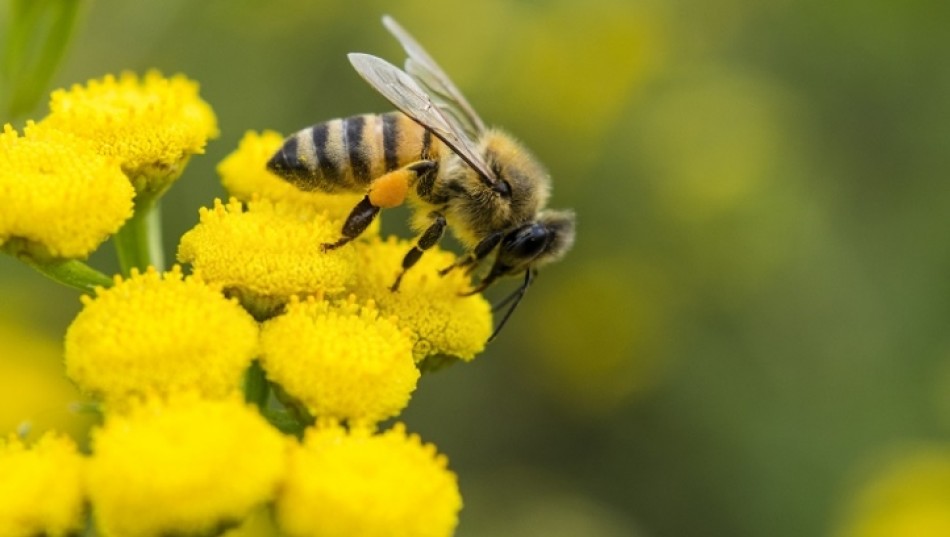 B&Q has become the first home improvement retailer to announce it will grow its flowering plant range free from the world's most widely used insecticides, to address Britain's declining bee population.

The insecticides, known as neonicotinoids, have been in use for more than 20 years and have been linked to serious harm in bees. Some bee species are thought to have declined by up to 30% in the last 20 years due to the use of neonic pesticides on plants and crops.

B&Q has committed to remove all neonics used in the cultivation of flowering plants from February 2018. The retailer had previously withdrawn all pest control products containing the three substances most linked to the decline in bee population.

"We are now able to confirm that, to further support pollinators, we are encouraging everyone to do more for wildlife and to that end we will ensure that none of the flowering plants we sell will be grown using any pesticide containing any of the nine neonicotinoids," B&Q's sustainability manager Rachel Bradley said.

A recent UN report argued that it was a myth that pesticides are essential to feed a fast-growing population. The EU is set to take action on neonic pesticides in the upcoming months, with proposals calling for a complete ban on the most harmful substances in fields.

Pesticides are just part of a wider environmental threat to habitats and wildlife caused by human activity. More than one in 10 of the UK's wildlife species are estimated to be threatened with extinction, due primarily to intensive farming, urbanisation and climate change, while the numbers of the UK's most endangered creatures have plummeted by two-thirds in 45 years.

B&Q's announcement comes on the same day as a report found that 65% of people are concern about wildlife in Britain. The study, led by the retailer in collaboration with social enterprise Bioregional, also found that scientific confirmed the wellbeing benefits of connecting with wildlife are extensive, from better educational attainment, a better sense of wellbeing and better long-term mental and physical health.

Bradley commented: "At B&Q, we've been helping people to support wildlife in their gardens for years, through advice and products ranging from pollinator-friendly flowers to pond liners.

"But until we commissioned this report we didn't realise quite how important our gardens could be for nature. And while we've always known that people love connecting with nature in their gardens, we've found overwhelming evidence that garden wildlife and greenery is good for us too."

If you would likve to view the original article please visit HERE.