by Citizen Truth
in Chemicals & Fertilisers
on 06 Apr 2019 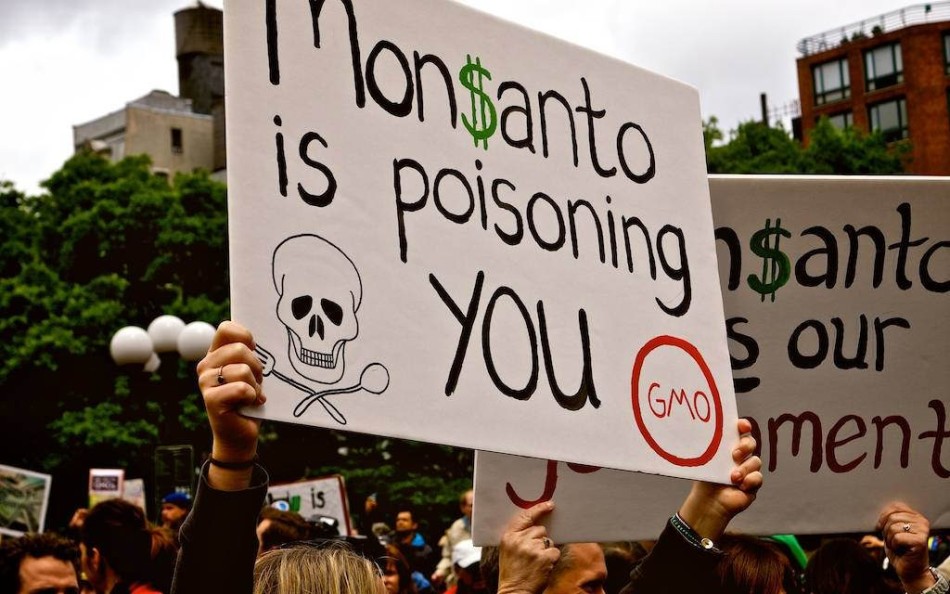 Edwin Hardeman, 70, is one of 11,200 product users who have filed lawsuits against Monsanto, arguing that the herbicide caused their non-Hodgkin's lymphoma, and that the company buried evidence rather than warning consumers of the plausible health impacts.

Hardeman's trial was conducted in a two-part sequence to preserve the validity of the jury's assessment on the link between RoundUp and non-Hodgkin's lymphoma. It is one of three trials likely to have a major influence on the remaining lawsuits filed, although the defendants claim that each trial will be individually assessed.

The San Francisco jury ruled in Hardeman's favor and found that Monsanto had knowingly marketed lethal products; thus, awarding $75 million in punitive damages as a result. This was tacked on to $200,000 to cover expenses and economic losses and $5 million to compensate for past and future suffering.

For 26 years, Hardeman used Roundup as an herbicide on his plot of land in Sonoma County. Then, he was diagnosed with lymph cancer, which the World Health Organization has linked to glyphosate, the active ingredient in the herbicide.

The International Agency for Research on Cancer listed glyphosate as a probable carcinogen in 2015, yet the Environmental Protection Agency has not banned the substance.

Over the past year, researchers have found glyphosate present in cereal, and beer and wine.

After the verdict was announced on Wednesday, Jennifer Moore, one of Hardeman's lawyers, said, "My message to the EPA is, you need to look at glyphosate again."

The trial judge can choose to lessen or alter the fiscal award - as it stands it currently ranks as the third-largest sum to be awarded by a jury in a product liability case so far in 2019, according to Bloomberg.

Both juries found Monsanto guilty for negligence and confirmed that there was a connection between Hardeman and Johnson's illnesses and their exposure to RoundUp.

Lawyers representing the company have defended their innocence, stating that the herbicide is safe.

"We are disappointed with the jury's decision, but this verdict does not change the weight of over four decades of extensive science and the conclusions of regulators worldwide that support the safety of our glyphosate-based herbicides and that they are not carcinogenic," Bayer said in a released media statement. "Bayer will appeal this verdict."

Bayer has lost more than 60 percent of its value since acquiring Monsanto, and on Thursday, March 28, its shares fell to their lowest point in more than six years.

For the full article visit: citizentruth.org