The Sports & Recreation Alliance (SRA) are big believers in developing a strong and credible evidence base to help inform both their work and their member's work, as well as Government policy. The SRA's latest project, the 2017 Club Survey, will give them the opportunity to build such an evidence base, but they need your help. 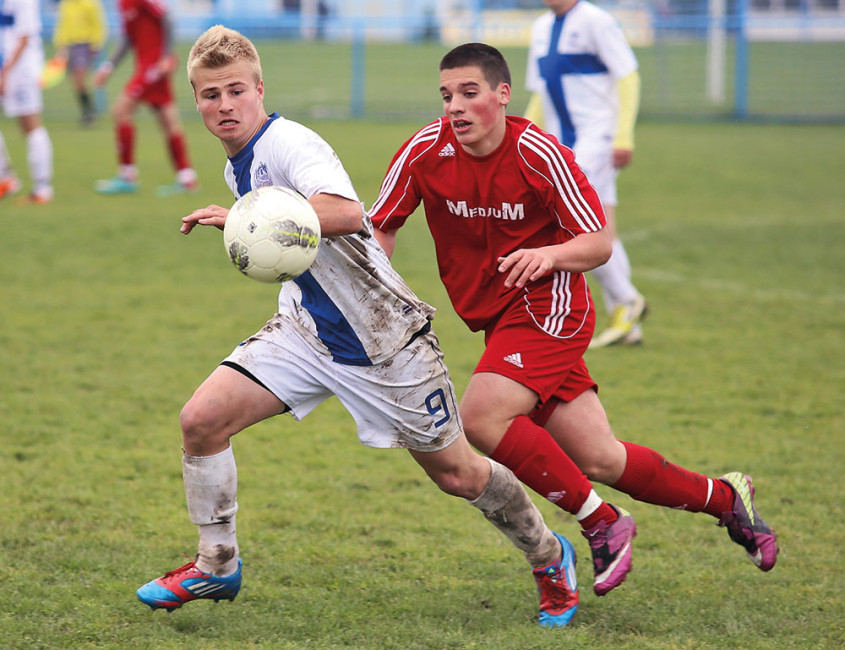 They expect this year's club survey to be the biggest ever conducted in the UK. But for that to become a reality, they need as many clubs as possible to get involved. And if you are a national organisation, Sports & Recreation Alliance/SRA will be calling on your help to cascade the survey to your local clubs. The more responses they get, the more authoritative the findings will be and the greater the impact those findings can have.

What is the Club Survey and what is its purpose?

The purpose of the club survey is to give them, and the rest of the sector, a comprehensive overview of the health of grassroots clubs. Sports & Recreation Alliance/SRA will ask clubs a variety of questions, such as the activities they run, membership and volunteer numbers, the state of their finances and what they feel are the biggest challenges they face.

They hope that the data from the survey will provide them with some interesting statistics that allow us to build up a picture of what is happening across the grassroots end of the sector. In the 2013 survey, for example, we found that:

Their findings will allow them to approach Sport England and Government and credibly tell them what the situation is at the grassroots level of sport and recreation and what they can do to help clubs across country. The results should also give National Governing Bodies and the wider sector a clearer picture of some of the issues facing their grassroots clubs and how they could support them further.

What is your role in all of this?

The SRA want to get as many sports clubs as possible to fill out the survey questionnaire and make it the biggest club survey ever conducted in the UK.

The survey will be live from 6 November. They will be sharing the link to the questionnaire via social media, clubs registered on their Join In database, the Club Matters database and through their members.