At Wentworth, it's usually fans who swarm around their favourite golfers, but for Richmond greenkeeper Tony Bartram, he had to contend with a swarm of a totally different kind. 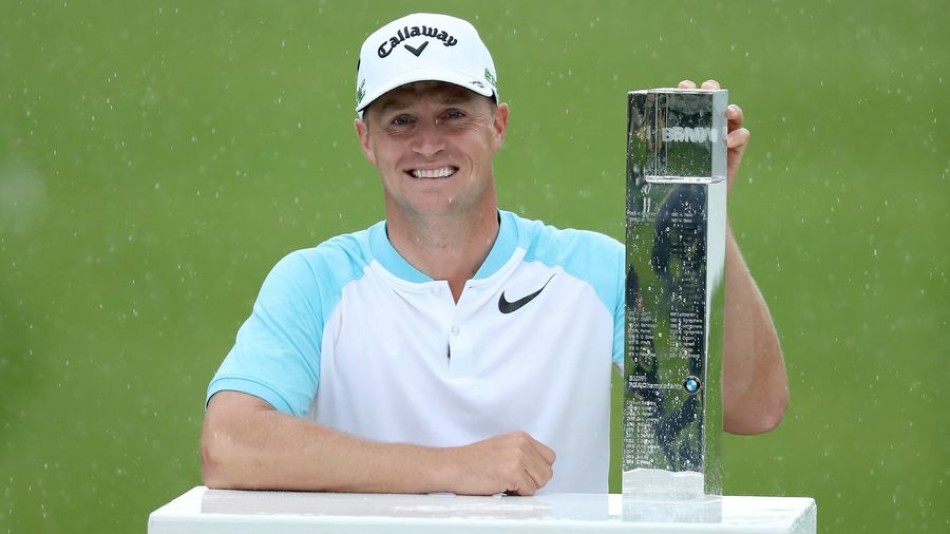 Long before the cameras were switched on and the golfers made their way to the tee on the final morning of the BMW PGA Championship, Tony was at the 18th hole of Wentworth, removing a swarm of bees that could have threatened to disrupt play had they not been removed.

Walking down the 18th hole with his family the previous evening, Tony had noticed a number of bees harassing a woman. A beekeeper in his spare time, Tony spotted all the hallmarks of a swarm of honey bees, which happens when a queen bee decides to move her colony to pastures new.

Tony said: "The queen will have dropped out of the lime tree above the woman's head, and that means she was now between the queen and the colony, which is why they were bombarding her. I let Kenny Mackay (Director of Golf Courses and Estates at Wentworth) know about it, while I started moving the ropes back, to get people out of the way. The bees had formed a big brown huddle on the grass, but there were about 10 groups of golfers still to come through so we had to make sure they didn't get too close to the swarm."

The following day Tony rushed to Richmond to collect his beekeeping gear, and was on site at about 4am, to get the bees out of the way before the final day's play started.

"At first light the bees are still cold and subdued, so I was able to pick them up in handfuls and put them into a NUC box and take them back to Richmond the same morning.

"I then had to take all my stuff off and rush back to Wentworth for my support team duties at 11.35am with Ouist Luiten and Jordan Smith.

Tony returned to Richmond on the Monday after the tournament and let the bees out of the apiary, which he had hoped would become their new home. However things didn't quite go to plan, when the colony upped and left the following day.

"Even Richmond isn't posh enough for Wentworth bees!" said Tony. "I had obviously picked up a diva of a queen, which is a shame because we were already getting ready to make BIGGA Wentworth honey, but they cleared off."

Top image: Eventual winner Alex Noren overturned a seven shot deficit to win with a course record round of 62