A very familiar face around Belton Park Golf Club, Nigel Marshall has retired after decades of dedication to maintaining the course. 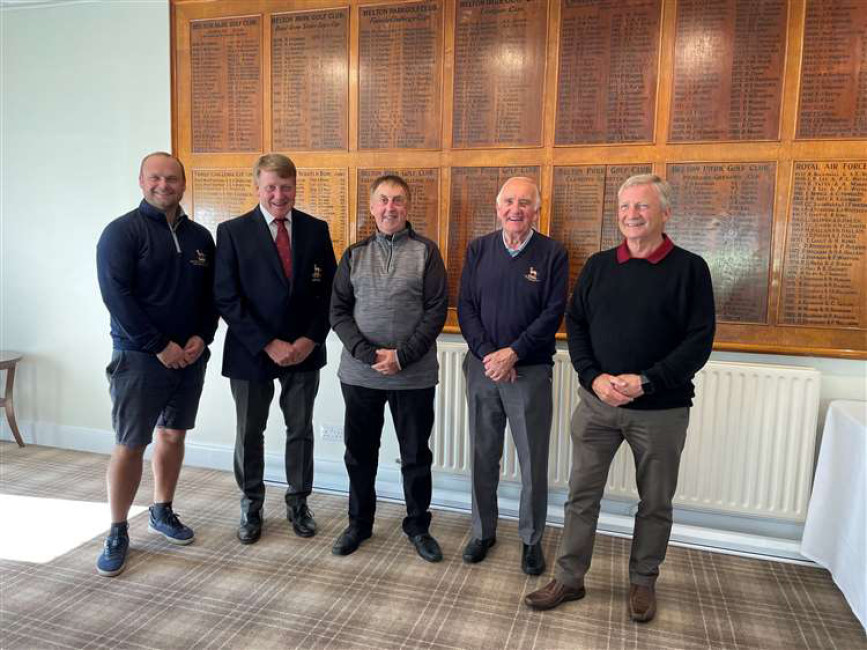 Nigel began his journey with Belton Park 47 years ago as an apprentice greenkeeper.

He started out as a shy and unassuming apprentice and has grown into a well-loved and appreciated member of the clubs greens team.

He slowly but surely worked his way up to the position of assistant to the head greenkeeper.

Over the years Nigel has seen many changes at the club and helped the greens department exceed in all areas. Additionally, he has helped train and mentor many new staff members, passing his vast knowledge on to other employees, and his many achievements will not be forgotten.

A friendly and unassuming character, Nigel has always avoided the limelight. In his spare time, Nigel has been a trainer and chief fundraiser at Grantham Town Football Club.

The annual Grantham Town Football Club Golf Day, held at Belton Park, was originally his idea and continues to provide the club with much needed revenue.

Nigel has also been the fixtures secretary and player for both Grantham and Welby Cricket Clubs.

During Nigel's presentation, club president Trevor Ireland thanked Nigel for his dedicated service to the club and presented him with an engraved watch from the members in appreciation of his long service.

You can read the original article from the Grantham Journal HERE