The cream of the UK's top disabled golfers will head to Belton Woods this weekend to take part in the 2015 BALASA (British Amputee and Les Autres Sports Association) National Championships. 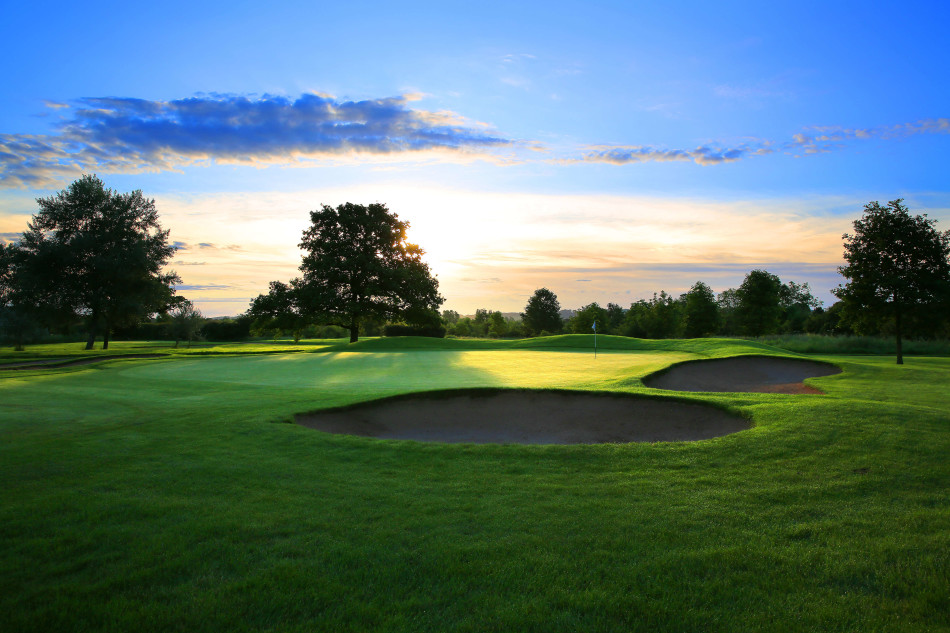 Taking place from May 22-24, this year will be the third in a row that the award-winning QHotels resort in Grantham, Lincolnshire, has hosted one of the leading events on the European disabled golf calendar.

The 36-hole competition, which is free for people to attend, will feature players with a range of disabilities including single and double-leg amputees, arm amputees and phocomelia when it is held on Belton Woods' acclaimed Lakes and Woodside courses.

Richard Saunders, chairman of BALASA, said: "This is the third year running that we have been to Belton Woods and we're all very much looking forward to going back there.

"Belton Woods is ideal for the event and has everything we need. It has two very good courses which gives the golfers a series of different challenges while the venue also has an array of excellent non-golfing facilities which are all on-site."

Part of QHotels, the UK's largest golf resort operator which offers a choice of 11 four and five-star golf venues across England and Scotland, Belton Woods is a PGA championship-approved venue and a golfer's paradise. With three challenging courses to play and fantastic facilities, it is regarded as one of the finest golfing venues in East Midlands.

Established in 1991, Belton Woods features 45 holes of golf over three challenging and picturesque courses including the Championship Lakes course - home of the oldest PGA tournament in the world, the Midlands PGA Championships. With its long holes, thin fairways and, as the name suggest, plenty of water hazards, this is a challenging course for any golfer.

The picturesque Woodside course has gentle undulating fairways, which makes local knowledge the key to a low score. The course runs alongside many of the wooded areas surrounding the resort and has a number of newly-constructed pot bunkers to catch you out.