The BBC presenter and #thisgirlgolfs ambassador Naga Munchetty announced the winners at the BIGGA Welcome Celebration, with Wentworth, Deeside and Durness successful 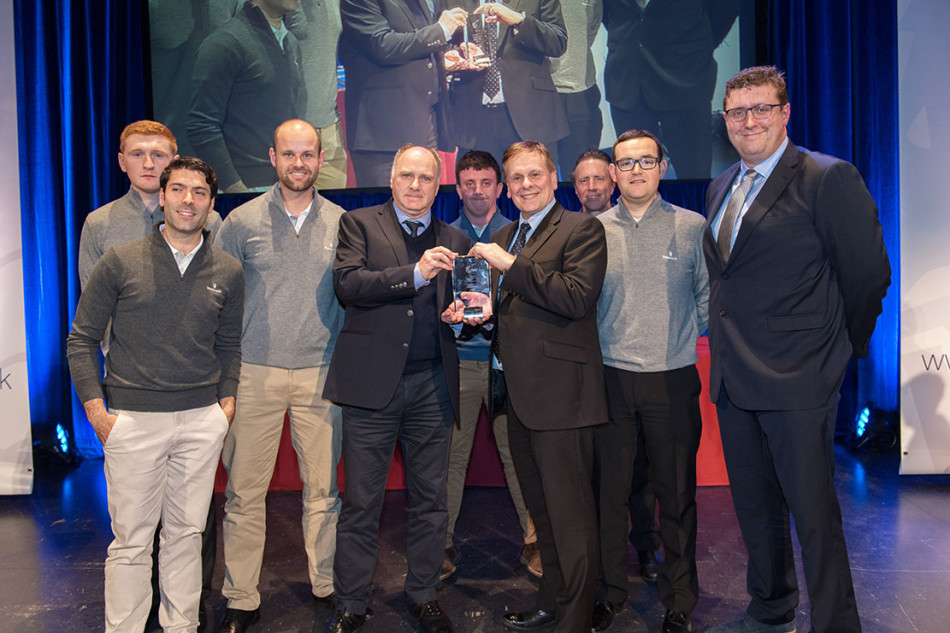 Championship Greenkeeping Performance of the Year

The greenkeeping team at The Wentworth Club in Virginia Water was recognised for its incredible performance in preparing the course for the BMW PGA Championship 2017 with the BIGGA Championship Performance of the Year Award .

The redesign of Wentworth's famous West Course was conducted by European Tour Golf Design, with the support of Ryder Cup captains Paul McGinley and Thomas Bjorn and the Ernie Els Design group. But it was Director of Estates and Golf Courses Kenny Mackay and his team who were responsible for ensuring the changes were implemented ahead of the BMW PGA Championship in May 2017.

All eighteen greens were stripped of the old turf and re-seeded with a new creeping bent, whilst four greens - on the 8th, 11th, 14th and 16th holes - were completely rebuilt. A Sub-Air system was also installed on all the greens, while new drainage and irrigation was introduced.

Furthermore, all the bunkers were redesigned and reconstructed, with twenty-nine completely removed from play.

Greenkeeping Achievement of the Year

The greenkeeping team at Deeside Golf Club in Aberdeenshire, led by Course Manager Neil McLoughlin (41), were announced as the winner of the BIGGA Greenkeeping Achievement of the Year Award.

When Storm Frank hit Aberdeenshire the day before New Year's Eve in 2015, it caused the River Dee to reach record levels, three times covering the course in a thick layer of silt and debris.

In the aftermath, the team was able to get ten holes reopened after just seventy-seven days and the clean-up saw over six tonnes of grass seed laid down, 10,000m2 of turf laid and all ninety-eight bunkers rebuilt, using 3,000 tonnes of sand for topdressing and bunkers.

During 2017 the hard work continued, with the silt layer impeding drainage. Over 400m of drainage was installed and a programme of scarification and topdressing helped break down the silt layer further. 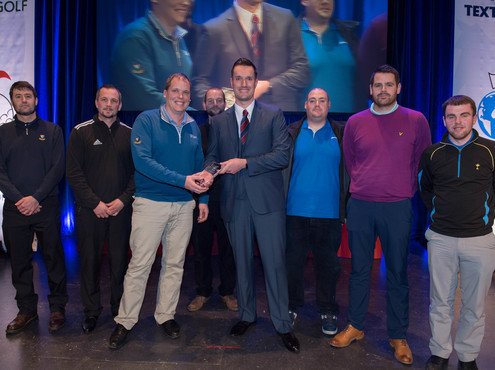 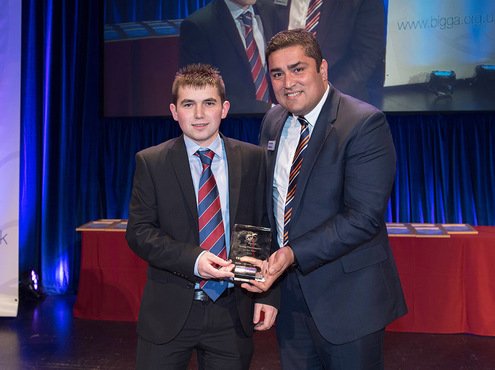 Young Greenkeeper of the Year

Talented young greenkeeper Alistair Morrison (25), head greenkeeper at Durness Golf Club, was announced as the winner of the BIGGA Young Greenkeeper of the Year Award.

Alistair began his career as an apprentice at Brora, before moving back to his hometown club at Durness. As the only member of the greenkeeping team at the most north-westerly course on mainland Britain, the role requires a huge amount of dedication and commitment to personal development and the development of the course.

During his three years at Brora, Alistair volunteered at three European Tour events, including the European Masters in Switzerland.

You can read about Alistair's work at Durness HERE