by Matthew Campelli
in Athletics
on 06 Aug 2017 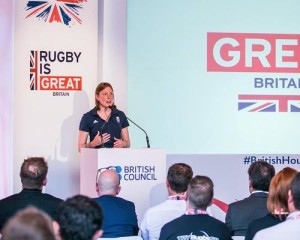 Birmingham and Liverpool's hopes of hosting the 2022 Commonwealth Games are still intact after both passed the initial assessment phase in the UK city selection process.

Sports minister Tracey Crouch revealed that inspections made by an independent assessment panel to both cities had been successful.

According to the panel, both cities have "sufficiently developed a clear initial vision as to how they would construct a compelling Games programme".

More detailed work will be undertaken by bid teams in Birmingham and Liverpool before final proposals are submitted in August.

Then, in September, the assessment panel will make a recommendation to the government on a preferred location before a decision is made.

"It is right that a proper and rigorous assessment is carried out before we decide if a formal bid for the 2022 Commonwealth Games is submitted," said Crouch.

"I've been encouraged by the commitment and enthusiasm that both Birmingham and Liverpool have demonstrated so far in the process, but it will be crucial that their final plans demonstrate good value for money, how they would leave a lasting legacy and showcase the best of Britain."