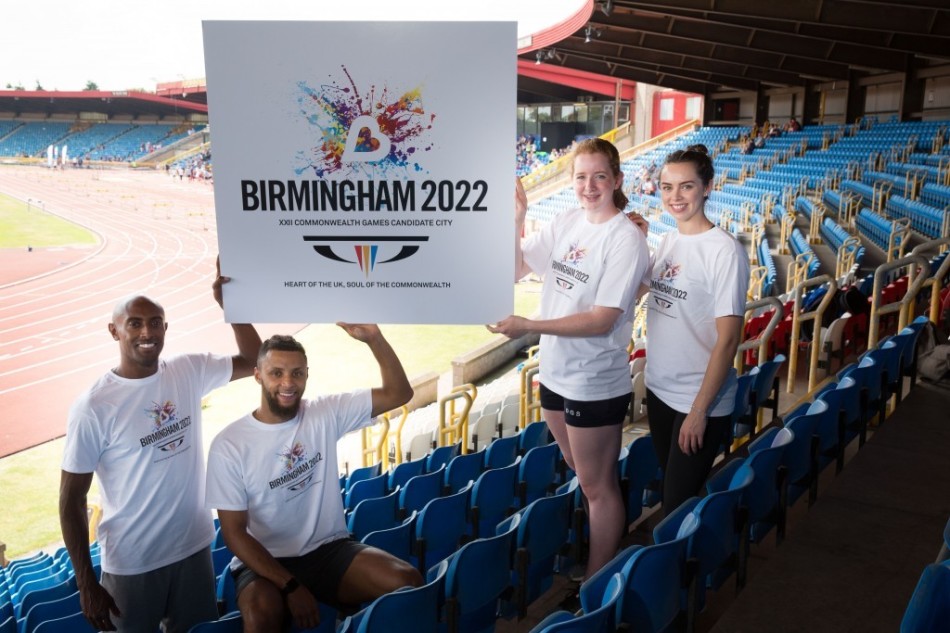 The Commonwealth Games Federation (CGF) decided last month to extend the deadline to submit bids until November 30 after the English city was the only one to submit an application.

The CGF claimed Birmingham had not submitted a "fully complaint bid", offering an opportunity for other cities to re-enter the race.

The CGF are reluctant to sign a host city contract with any candidate until the full details have been agreed following the problems with Durban.

The South African city were stripped of the Games in March after failing to meet a series of financial deadlines.

Kuala Lumpur hosted a successful Commonwealth Games in 1998 and there is renewed enthusiasm for staging major events following the success of the Southeast Asian Games in the Malaysian capital earlier this year.

While the Malaysian capital city are believed to have the facilities to host the Games, insidethegames understands the Government will still not bid.

A potential bid for the 2026 Commonwealth Games is viewed as the more likely option for the city.

Victoria, hosts of the 1994 Commonwealth Games, are also still in dialogue with the CGF but have lacked the support of the Provincial Government in British Columbia or the Federal administration in Canadian capital Ottawa.

British Columbia are refusing to back the bid because of fears that the financial burden could fall upon the taxpayer.

A group of 10 business leaders, including David Black, leader of Victoria 2022, came forward to announce earlier this month they are willing to underwrite it.

They had hoped to persuade British Columbia Finance Minister Carole James, but support has yet to materialise.

It makes it likely that Birmingham will remain the sole bidder for the event when the deadline passes at the end of this month. 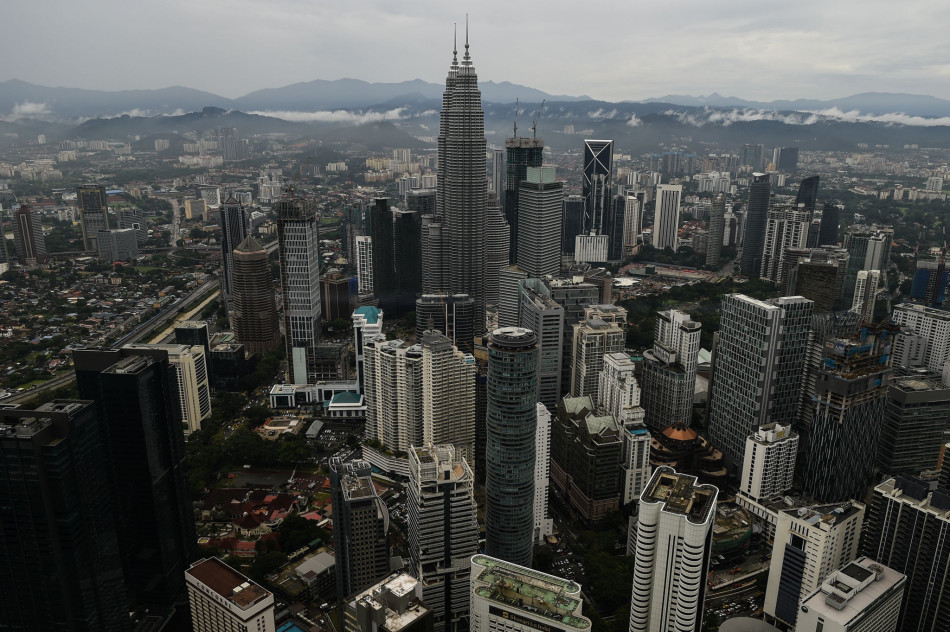 Speaking at the CGE Annual General Meetig, Metcalfe admitted there were several areas in which the CGF had sought clarifications over but is optimistic the issues will be resolved.

"We recognised that with our bid we had done in just under six months what normally takes two years to do," he told the BBC.

"There were around 170 detailed queries about aspects of the bid, some were important around the Athletes' Village, some were relatively minor, I think the Federation accepts that themselves.

"There are a different range of issues, things that need to be resolved, but there is a productive conversation between a group of partners looking to arrive at a situation where we can give the federation certainty that, if given the games, we can host an inspiring event.

"We're very excited about the possibility, but ultimately the decision is for the Federation.

"We spent two days last week with them but we don't know how strong any other bids are."

Unlike their potential rivals, Birmingham's bid was backed last month by the United Kingdom Government, who confirmed they would help provide funding if they are awarded the Games.

Members of Parliament (MPs) from across the whole West Midlands region have signed a letter from Herefordshire, Shropshire, Staffordshire, Warwickshire and Worcestershire last month to support the bid.

MPs were given until yesterday to raise any objections to Birmingham's bid in Parliament.

The Department for Digital, Culture, Media and Sport pledged, prior to the initial September 30 deadline, that they would provide most of the funding, expected to be up to £750 million ($982 million/€844 million), for Birmingham to host the 2022 Commonwealth Games.

Birmingham City Council would provide 25 per cent of the total cost of staging the Games.