Plans for a large-scale athletes village, to be used during the Birmingham 2022 Commonwealth Games, have received the green light from Birmingham City Council (BCC). 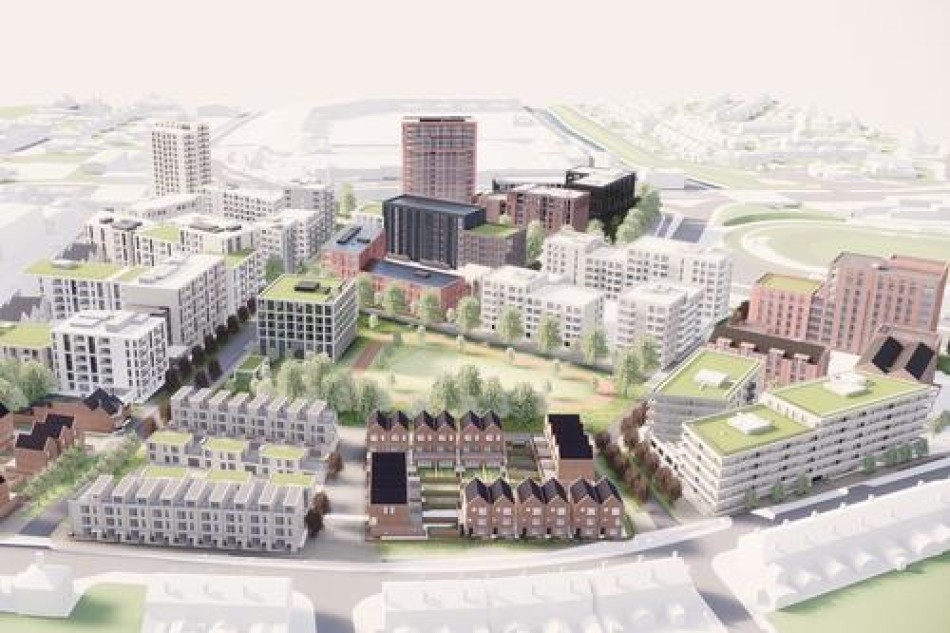 The £350m project will house competitors and officials during the Games and provide 1,100 homes in legacy mode

The £350m project will house around 6,500 athletes and officials during the Games and will be turned into a mixed-use housing development following the event, providing more than 1,100 homes in legacy mode.

Designed by an architectural team led by local firms Glancy Nicholls Architects and Glenn Howells Architects, the village will be built by contractor Lendlease.

Located on the site of the former Birmingham City University in Perry Barr, the project has been financially supported by the UK government to the tune of £165m and the West Midlands Combined Authority (£20m).

Councillor Ian Ward, Leader of BCC said the announcement was a "major step" in getting Birmingham ready for the Games.

"As the chair of the bid team that secured the Commonwealth Games for Birmingham, the progress made by everyone concerned over the last 12 months has been a source of great pride," Ward said.

"From showcasing the city to the rest of the Commonwealth at the Gold Coast 2018 closing ceremony, to the progress we have made on delivering the 2022 Games Village, significant strides have been made - with Birmingham and the wider West Midlands region showing it has what it takes to put on a truly memorable Games in the summer of 2022."