The UK Government has agreed to back Birmingham's bid for the 2022 Commonwealth Games and guarantee costs that could total £750million. 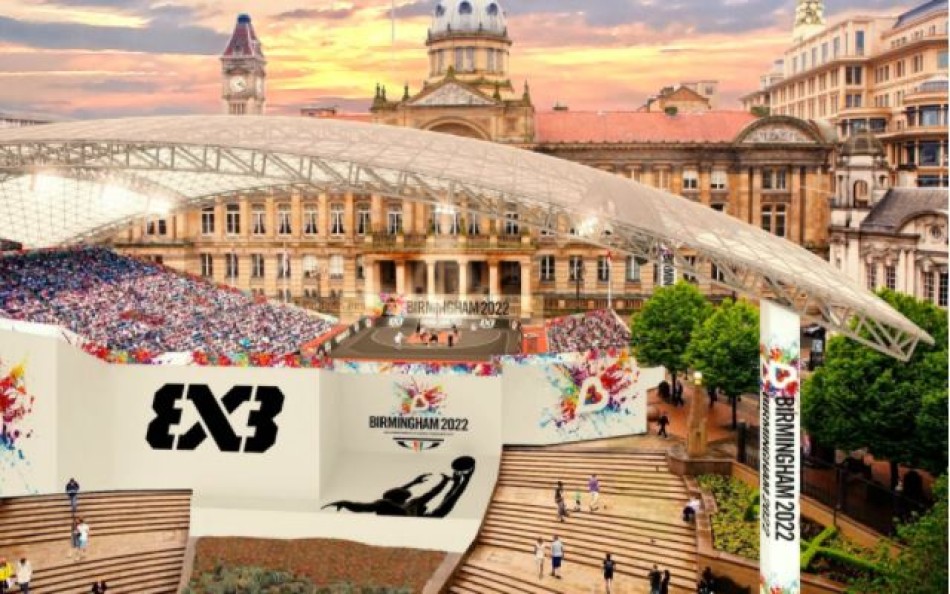 Birmingham City Council will have to fund a quarter of that but the rest of the budget will be provided by central government.

Earlier this month, an expert panel working on behalf of the Department of Digital, Culture, Media and Sport (DCMS) recommended Birmingham's pitch for the event over a bid from Liverpool.

The multi-sport event was originally awarded to Durban in 2015 but the CGF stripped the Games from the South African city earlier this year because of financial problems.

This fired the gun on an abridged bidding race and it soon became clear that whichever of Birmingham or Liverpool came through the English process would be the hot favourite.

With putative bids from Australia and Canada fading away and Malaysia's Kuala Lumpur now signalling it is more interested in a push for 2026, Birmingham 2022 would appear to be a done deal.

In a statement, Culture Secretary Karen Bradley said: "The Commonwealth Games in Birmingham would be brilliant. It would showcase the best of Britain to the world and make the entire country proud.

"Not only would it help grow the economy in the West Midlands and beyond, it would also leave a strong sports legacy, by upgrading facilities to benefit both elite athletes and the local community. 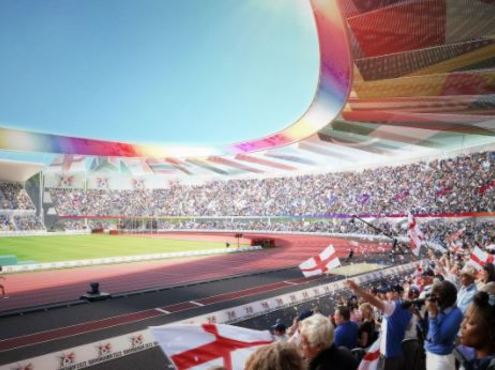 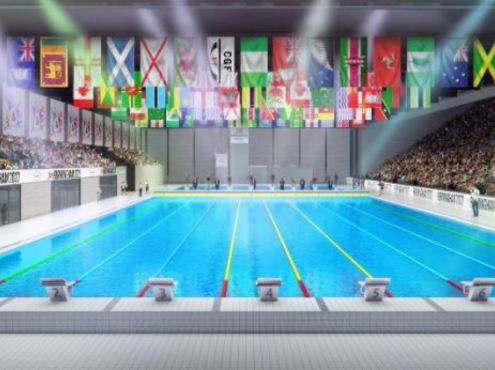 The city is understood to have narrowly beaten Liverpool's bid because its plan for a permanent sporting legacy was stronger and the fact the vast majority of its competition venues are already built.

That said, the plan does rest on a major upgrade of the Alexander Stadium for the athletics and ceremonies, and the construction of a much-needed swimming pool in the city.

Councillor Ian Ward, chairman of the bid committee and interim leader of the city council, said the city had worked closely with DCMS and the Treasury to "create a compelling, compliant and value for money bid" and Friday's endorsement from government meant the Games were "edging closer" to Birmingham.

The UK last staged the Commonwealth Games, which are being held in Australia's Gold Coast next year, in Glasgow in 2014 and Manchester in 2002, with both events being widely considered as successful.

If, as expected, Birmingham is selected as the host, the government will have to present a full budget to parliament, including the cost of staging the Games, any building work needed, security and a contingency.

There have been some questions raised about the council's ability to meet 25 per cent of these costs, particularly as it is still in dispute with its refuse collectors over pay and redundancies, but it is understood that it has convinced central government that the money will be available.

It is also, of course, hoped that the event will recoup some of its costs with broadcasting revenue, sponsorship and ticket sales.