Blackpool's Stanley Park, has been voted by the public as the UK's Best Park at the annual Fields in Trust Awards 2017. 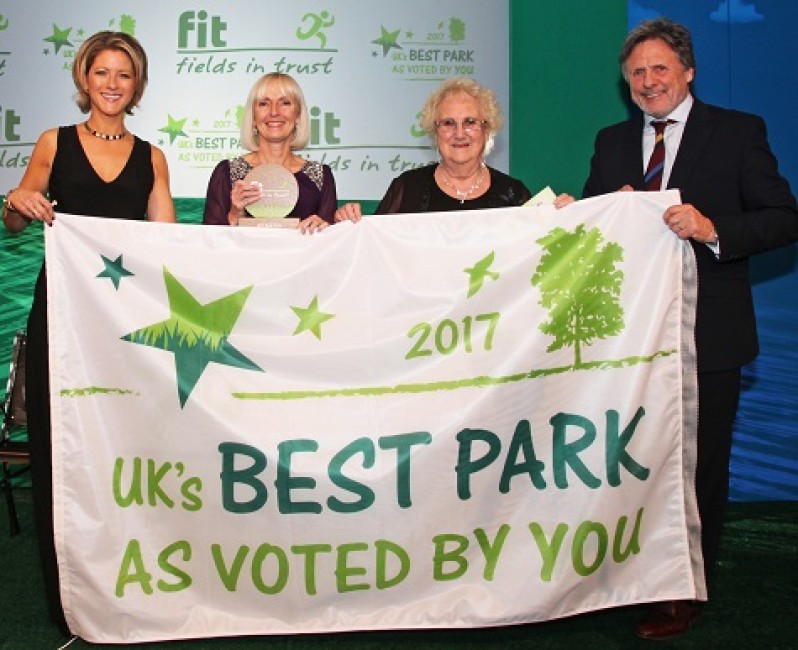 Each year the Fields in Trust Awards showcases some of the UK's best open spaces and shines a light on the efforts and achievements of the people whose tireless dedication ensures that these vital outdoor spaces can be enjoyed by the public. Now in their sixth year, the Awards are organised by The Fields in Trust Charity, which counts His Royal Highness The Duke of Cambridge as its President and protects the UK's vital open spaces, from sports pitches to children's playgrounds, bicycle trails and country parks, safeguarding them for future generations.

For the third year running, the UK's Best Park Award, voted for by the public celebrates the nation's favourite park. This year the public nominated 360 parks in total from across the UK with over 15,000 votes cast. 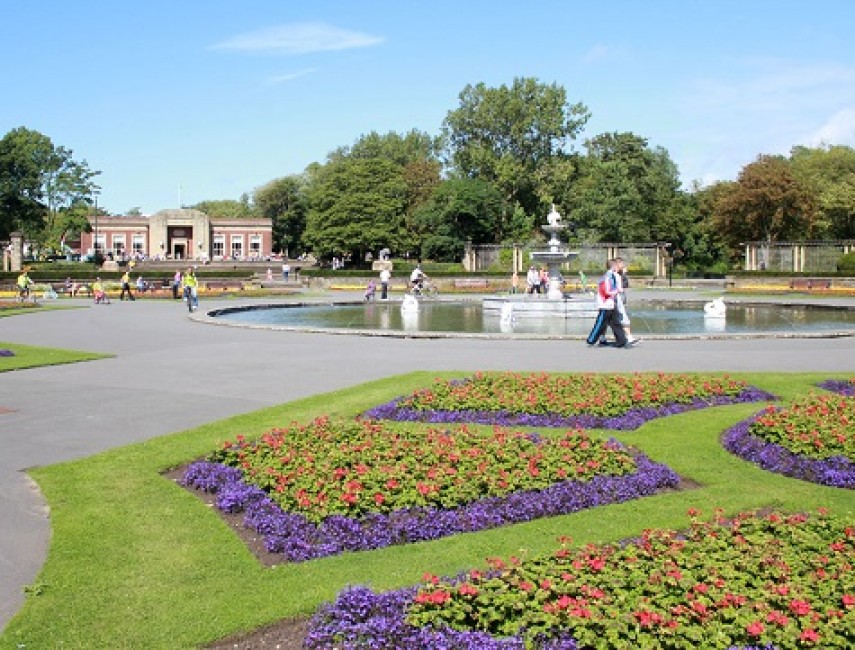 Commenting on the UK's Best Park Award 2017, Helen Griffiths, Chief Executive of Fields in Trust said, "On behalf of everyone here at Fields in Trust, I would like to congratulate Stanley Park. The UK's Best Park Award is open to any green space regardless of whether or not it is protected in perpetuity with Fields in Trust. The people of Blackpool have sent a clear message that they love their local park and I hope that Blackpool Council will recognise this by working with us to safeguard Stanley Park as a place for community sport, play and recreation forever."

Parks and Green Spaces Minister Marcus Jones said, "Many congratulations to Stanley Park on being voted the UK's Best Park 2017 in the Fields in Trust Awards. The public support shown for this park and all the finalists highlights just how much the residents of Blackpool and local communities more widely care about their treasured green spaces. Through the new Parks Action Group we have a great opportunity to ensure our parks remain places to be proud of for generations to come."

Commenting on this year's Awards, Helen Griffiths, Chief Executive of Fields in Trust added, "These awards give us the opportunity to shine a light on some of the UK's most beautiful green spaces up and down the country. Despite their undeniable contribution to the happiness and health of our communities' parks and outdoor spaces are often undervalued. This annual event not only gives the public the opportunity to champion their favourite park, but allows us to showcase some of the people and organisations that work tirelessly to ensure the upkeep and community enjoyment of these wonderful spaces."