0 Blyth AFC To Finish Season Off Playing At Ashington 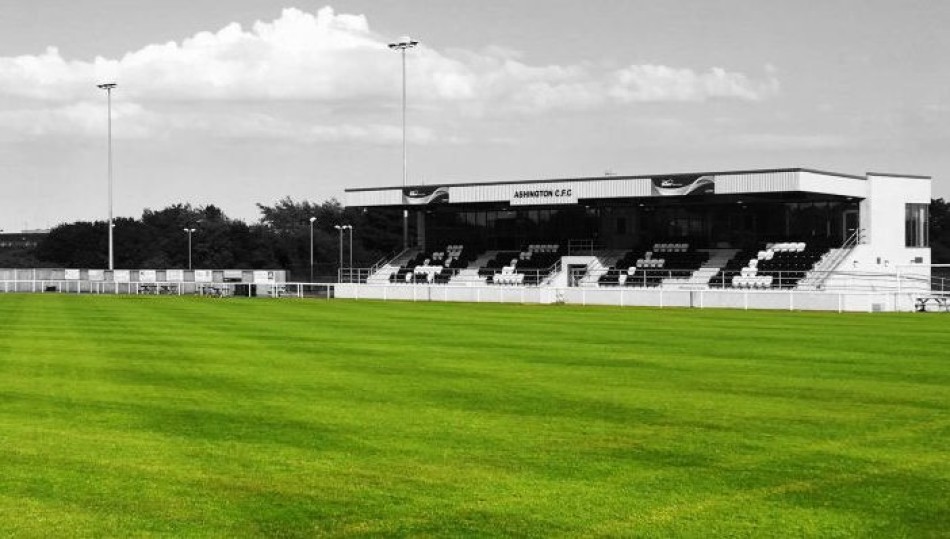 A couple of months ago, Blyth AFC brought concerns over the usage and deteriorating state of the playing surface at South Newsham, despite the valiant efforts of the groundsman, to the attention of the Northern League`s management committee.

Blyth AFC, at this point, started to explore the possibility of using an alternative venue to play their remaining home games.

Following positive discussions with Ashington CFC, and an agreement being secured between the two clubs, an agreement which would see Blyth AFC hire the use of Woodhorn Lane for its remaining home fixtures; this initial request was turned down by the league management committee.

An FA appointed pitch advisor carried out a site visit on Thursday, January 11th, 2018 and he reported his findings via his FA Pitch Improvement Programme report, which was received on Wednesday, February 7th, 2018.

Between now and the planned end of season in April, the pitch at South Newsham has a high volume of games still to be played on it.

Blyth AFC have nine home games, including four in the next two weeks, while Blyth Town FC also have a similar number of home games still to be played.

On receipt of the pitch report, which identified a number of issues, including that the groundsman was undertaking a thankless task in keeping games on as much as possible, we requested that the Northern League management committee reviewed their original decision to turn down the request to play at Ashington CFC.

On Saturday, February 10th, 2018, the Northern League management committee notified Blyth AFC that they had re-considered their earlier decision and that they had agreed, in the best interests of all concerned, that Blyth AFC would be allowed to play all remaining home fixtures for the 2017/18 season at Woodhorn Lane - starting with the Ryton & Crawcrook Albion match next Wednesday.

You can read the full article from Non League HERE