More than five decades have passed since Joe McGlynn answered a call for someone to do odd jobs at Burnden Park, back in the days when Bill Ridding was still in charge of first team affairs. 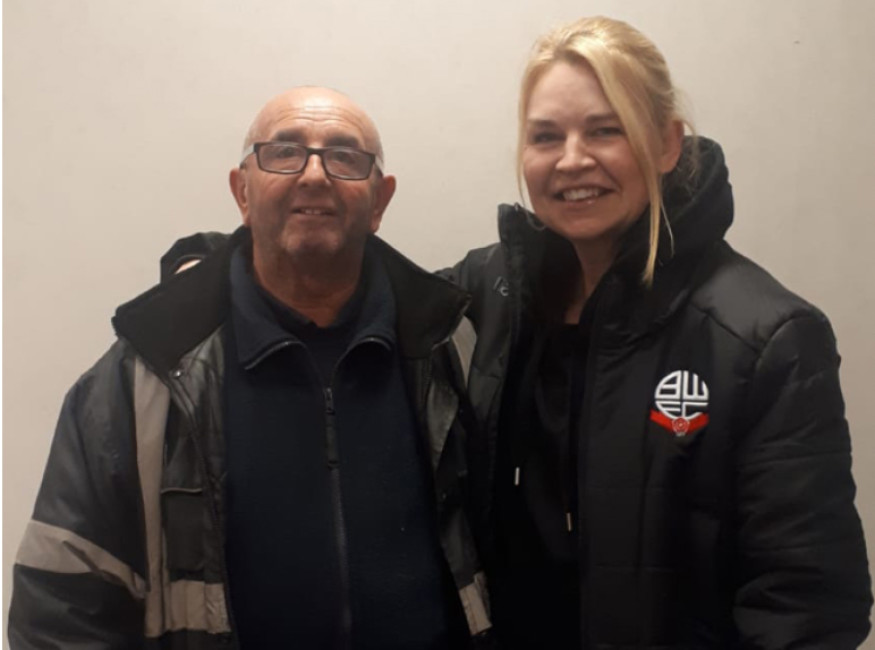 He moved to the new stadium in 1997 with a tear in his eye but now takes just as much pride fixing metallic seats as he did the old wooden benches.

One of the club's true stalwarts, his service was recognised by Wanderers last week with a brand-new suit - a curious award on the face of it, but one with a typical tale at its roots.

"It goes back quite a long time," Joe explained. "When we were in the Premiership players used to get suits. They were gorgeous, Armani, that kind of thing.

"I walked past the dressing room where they were being measured up one day and looked in and Sammy Lee shouted 'where are you going?' "I told him I was going back to work but he stopped me and made me get in the queue for a suit. When it got to my turn they asked me who I was and Sammy shouted 'physio'.

"Then Simon Marland walked in, took one look and shook his head. He said 'when he's done 50 years I'll buy him a suit.' "Head down, off I went, didn't think a lot of it. But then as soon as the new owners came in it was mentioned to them and they sorted it, got me into Slaters and measured up, and there we go. It was lovely of them."

Joe grew up and went to school a stone's throw from where Wanderers were initially formed as Christchurch, in Deane, and remembers his first day well. 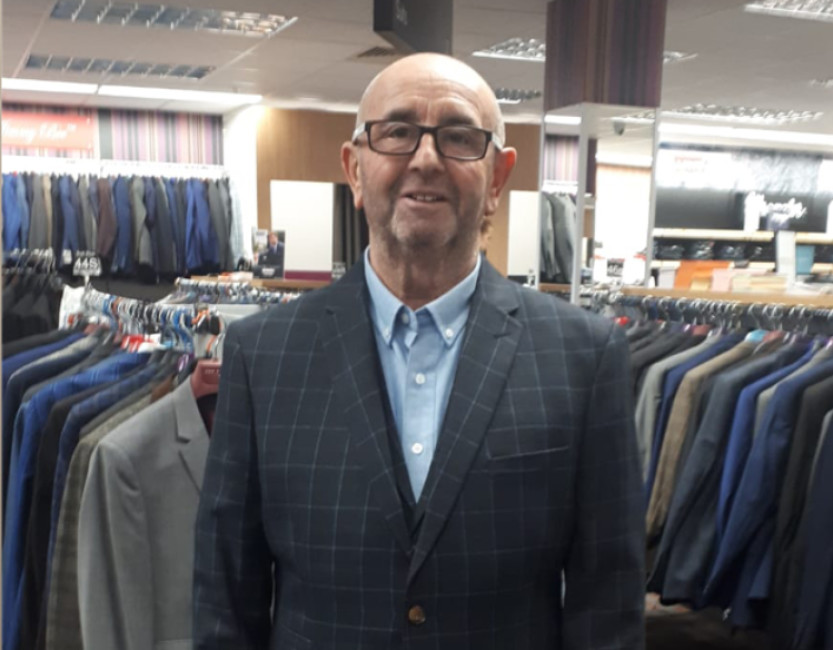 "I was just a kid when I came in," he said. "I was no bigger than I am now - but I came in and got the job off a lad called Stan Eaton who had spoken to my mother, who lived up on Deane Road. They were looking for a lad to do some jobs."

"I was 15 at the time and in the interview they said I could start when I was 16. But my mum said 'we want him out the way now' so I went in right away and never looked back."

"I went in as an operative, learning from Stan and the other lads, a bit of painting, joinery. I went working for the groundsman, Fred Eckersley.

"Franny Lee was around at the time, just starting his business up making toilet rolls. My boss, Burt Gregory, got asked by Franny if he wanted to go in as a partner but Burt said 'it'll never take off'. Look at him now."

He still misses Burnden, even if his new surroundings now feel just as familiar.

"Burnden Park was home," he said. "It was where my family lived. I had tears in my eyes when we came up here and a lot of staff who left there felt the same."

"It has gradually turned to feel like home here now. You all help one another and we're all family."

"You saw in the last couple of years, which have been tough. We were very depressed at the time. It was very hard."

"It's another phase that has happened to the club and I'm just glad now that it's history. This lot who have come in now will take us forward."

"It's like a cloud has been lifted and the sun is shining now. They seem very genuine."

Even though Wanderers have hit on some hard times of late, and the stadium does not shine as brightly as it once did, McGlynn takes huge pride from his place of work.

"When players come here they look at this stadium and their jaw drops," he said.

"Even David Beckham said he couldn't wait to play here, looked at the pitch and thought it was immaculate.

"Now in this league when players come, it's like their Wembley."

Joe, a keen cycler and karate sensei, has no plans to slow down.

"I'm looking forward to the next 50 years," he laughed. "Maybe one day I'll go part-time but I'm busy every day."

You can read the original article from the Bolton News HERE