Nasa Hussain, head groundsman at Bradford Park Avenue, believes that hybrid pitches could help to put the famous venue back on the map. 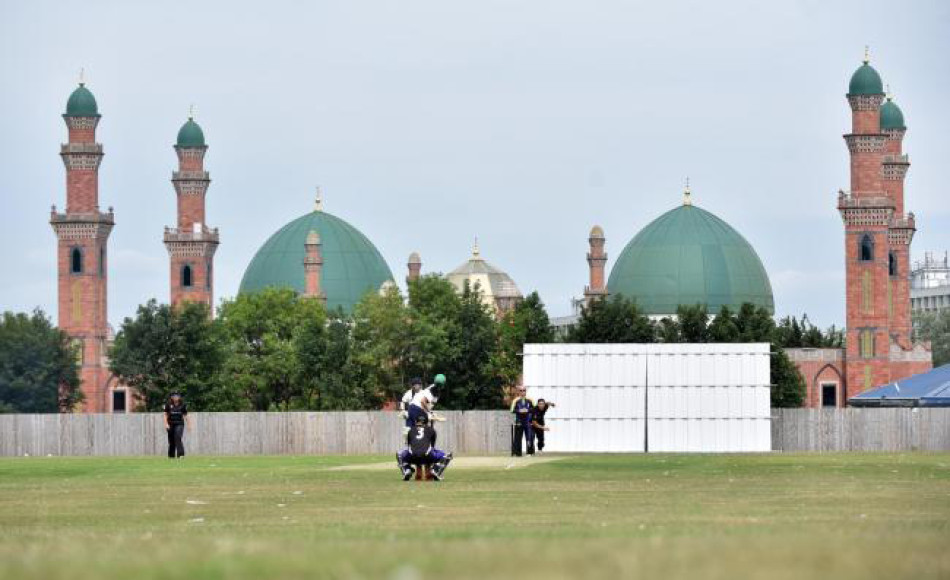 Hussain, who is facilities manager at Avenue, admitted: "Hybrid pitches (which are 80 per cent grass and 20 per cent artificial) are the future, but there is a lot of mystery about them because they are so new.

"But I have been looking after them for a year and they are a godsend for league cricket.

"The longevity of them will only be known over time but I have just done my end-of-season work and the hybrid pitches look grassier and greener than the rest of the square."

Avenue, which staged 306 first-class matches between 1881 and 1996 and 48 one-day matches, is hoping to host Yorkshire matches in future.

But the most famous match there was probably a Test trial in 1950 when Frizinghall's Jim Laker took 8-2 in 14 overs (The Rest were dismissed for 27), although it also staged a 1973 Women's World Cup match between England and Jamaica.

It has helped Avenue's recent profile that professional teams have trained there, with Hussain revealing: "The first steps to getting quality cricket to Park Avenue was getting the Northern Superchargers and the Northern Diamonds to practice there, and also getting Chris Lynn (Australian international) to train there, so these are massive feathers in the caps of Park Avenue."

Another plus is that Bradford's Adil Rashid, England's ace one-day bowler, does far more practice at Avenue than he does at Headingley.

The initial plan was that Avenue would stage Yorkshire matches while Headingley was being used for the 2019 World Cup, but a delay in funding and then Covid-19 have set the £5.5m five-stage project back.

However, it is believed that better times lie ahead for an atmospheric venue that was popular with Yorkshire players and opponents alike when it staged county matches.

Since the project started six years ago to get first-class cricket back to Avenue, assurances have been made that the community would be at the heart of the project, rather than them being ditched partway through.

By keeping the community at the centre of things it will hopefully inspire girls and boys and men and women who use the facilities that they are at a facility on a daily basis that is of first-class status.

Unfortunately, the cancellation of the fifth Test against India in September has had a serious impact on the ECB's ability to fund things.

So it is clear that, as far as Avenue is concerned, patience is a virtue.

Phase one of the plan has been achieved - building a changing pavilion and creating an eight-lane outdoor non-turf practice facility that is widely used by the community.

The next phase is probably to have a MUGA (multi-use games facility) adjacent to the existing nets, which have worked so well, and then more people, more girls and boys from the community, can be invited to participate in softball cricket.

It is intended to have a roof over the top but be open at the sides so that even in inclement weather boys and girls can play cricket there throughout the year.

At the moment, Park Avenue can only be used for seven months of the year.

There is no time limit on when the other phases are completed by as it depends on when the money becomes available, but the ECB and Bradford Council have been willing partners and share the ultimate vision for the ground.

Avenue would ultimately have a capacity of 4,000-5,000, which would be suitable for a Yorkshire men's limited-overs match or a women's international.

But there is plenty to do before either of those things come to fruition, such as building a new pavilion and installing seating around the ground, neither of which come cheap.

You can read the original article from the Telegraph & Argus HERE