An artificial running grass running track at a Bradford primary school will be blue to act as a deterrent to crime. 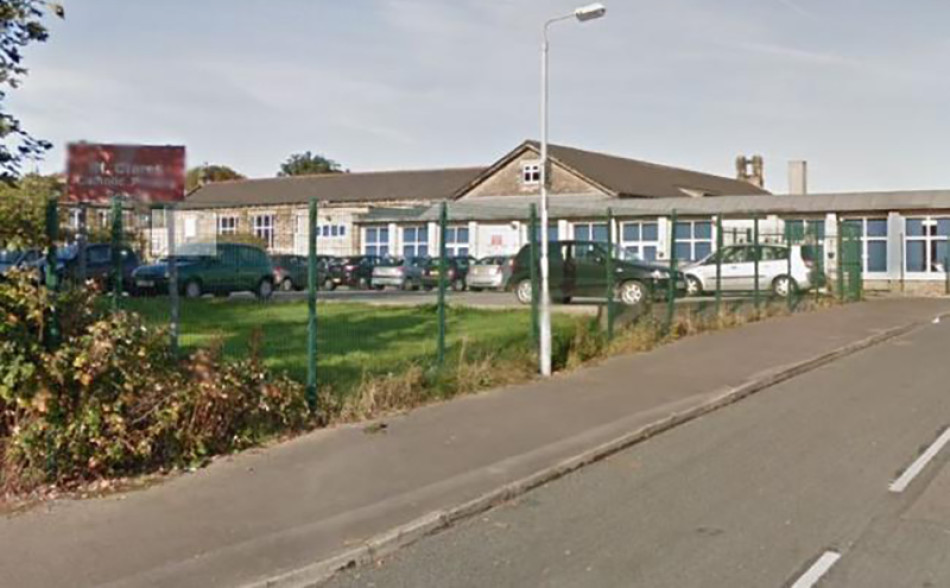 The planning application for the track and a path was lodged by St Clare's Catholic Primary School in Fagley.

In granting permission, a decision report said the proposed running track will be next to the existing Multi Use Game Area (MUGA) and will be finished in a blue colour to match.

The report said: "It is considered that the blue surfacing materials of the proposed running track would be unduly contrasting and stark against the surrounding green space.

"However, blue is the chosen colour as a result of theft of the original artificial surface of the MUGA granted permission in 2018, therefore it is considered that the blue surfacing material will act as a deterrent to the theft of the artificial grass, as per the subsequent 2019 application for the MUGA."

It said while there is "some harm to visual amenity" it is considered the public benefit outweighs the "limited visual harm" from the proposed track colour.