0 Brexit: What does it mean for sport and recreation?

James Allen, Director of Policy, Governance and External Affairs at the Sport and Recreation Alliance, reflects on the three key points he raised in the House of Lords looking at the impact of Brexit on the sport and recreation sector . 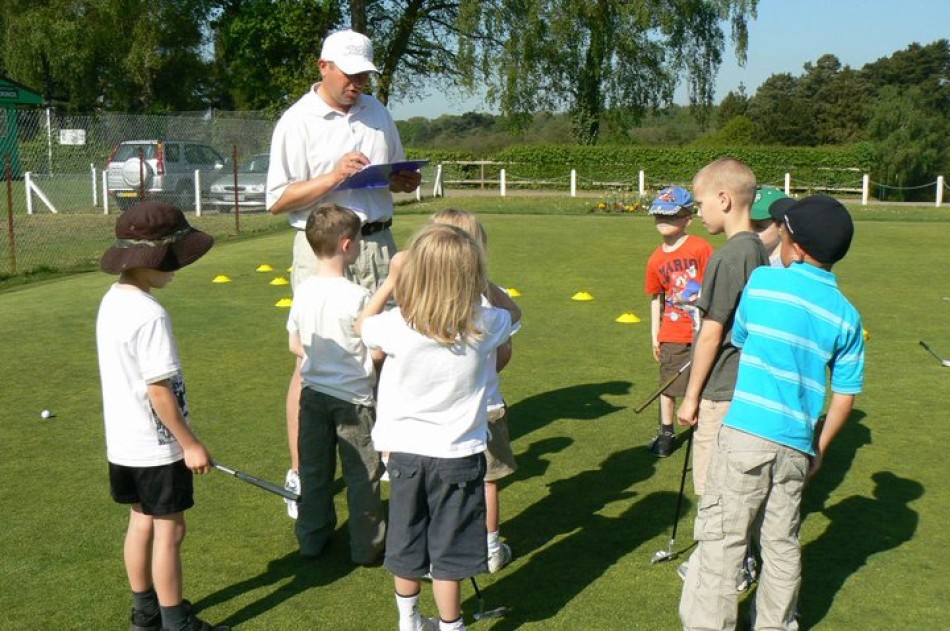 This is a big question and one that we've been grappling with for some time. I was pleased this week to have the opportunity to speak alongside the Professional Players Federation and Rugby Football Union in the House of Lords, giving evidence on the potential implications of Brexit to the Lords Home Affairs Committee.

The Committee is considering the impact of Brexit across a wide range of sectors, including sport and culture and is seeking evidence on a varied range of topics. The makeup of the sector's workforce including EU and non-EU nationals and the sport specific impacts around temporary visas for workers are examples of matters the Committee is looking to get greater understanding on.

First - that the Committee and Government should fully appreciate the breadth of the sector (with over 1.2 million employees) and the need to think beyond the specifics of top level elite and professional sport. The sport and recreation sector is large and complex and should be taken seriously both as an important direct employer and contributor of tax revenues, but even more importantly in terms of its indirect impact on the nation's health, productivity and cohesion. Whilst issues of player welfare and transfers are of course important, they should not be the primary focus of Government in seeking to negotiate the best possible settlement for the sector.

Second - the need to see continued freedom of movement on a seasonal basis for particular sports (e.g. sailing and snowsports amongst others) and the potential need for a sport specific visa to allow players, fans and support staff to enter and leave the UK easily. The Government is already considering provisions for seasonal workers in the agricultural industry and this could be used to model terms for the sport sector. These provisions should also be extended to take account of the shortage of skills and occupations.

Third - the potential impact on major events through reduced ability to host events here including:

In addition, increased costs of staging events would likely mean a reduced return to international federations and others - therefore further reducing the attractiveness of the UK as a major events destination.

The overarching priority, wherever the UK Government ends up in its negotiating strategy on Brexit, is clarity. Currently, future planning is difficult in a climate of such uncertainty.

I made the point very strongly to the Committee that whilst for some of our larger members, it would be possible to absorb additional cost and complexity there would still be consequences. Put simply, it would still result in money being committed to new compliance that could no longer be invested in the grassroots. Every pound spent on complying with new rules is a pound not spent in local clubs, communities or schools.

For our medium size and small members, we fear that there is a very real risk of a 'chilling effect' where new regulations (and the perception and understanding of them) could cause significant reductions in the movement of people, services, expertise and equipment - with a major knock on effect on our ability to host competitions at all levels.

The UK is a world leader in sport - in terms of our knowledge, performance, major events and our approach to participation and volunteering. It is essential not to put that at risk.