by External source
in Industry News
on 27 Jul 2020

Century-old small engine maker Briggs & Stratton, one the industry's most iconic brands, filed for Chapter 11 bankruptcy protection in the U.S. Bankruptcy Court for the Eastern District of Missouri on Monday 20th July 2020. 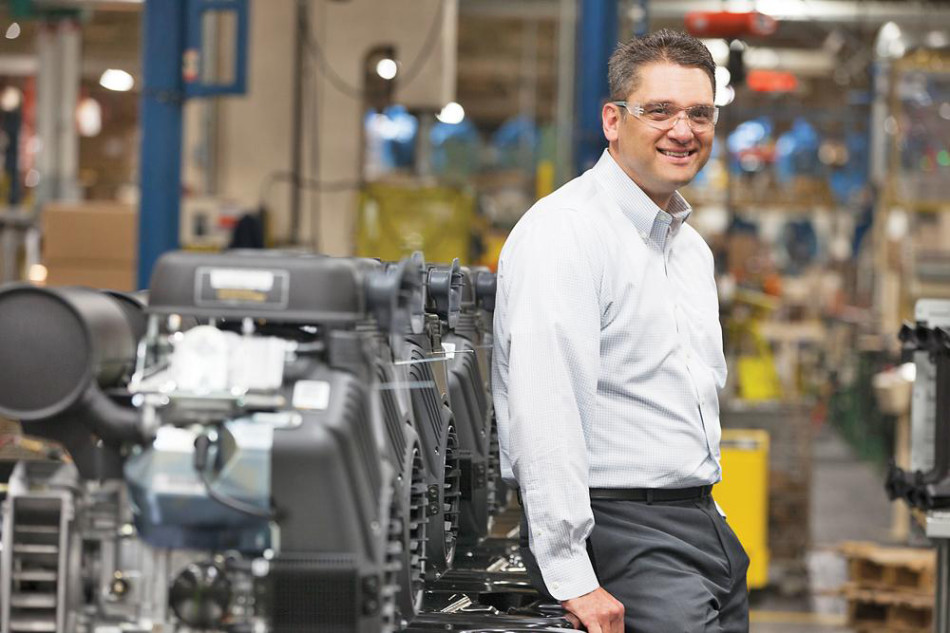 A Chapter 11 filing in the United States means that a company and its creditors work out a reorganisation plan that enables the business to continue to operate.

In what's known as a 'stalking-horse' deal, it was also announced on Monday that a New York private equity firm called KPS Capital Partners, through a newly formed affiliate, has entered into an asset purchase agreement with Briggs & Stratton Corporation, under which KPS will acquire substantially all of the assets of Briggs & Stratton, including equity of foreign subsidiaries, for approximately $550 million.

In an official statement, Briggs & Stratton said they had obtained $677.5 million of debtor-in-possession financing that would help fund operations during the bankruptcy proceedings. $265 million of that figure has been committed by KPS and the remaining $412.5 from Briggs's existing group of lenders.

Briggs said this would mean that they would have sufficient liquidity to continue normal operations and to meet its financial obligations during the Chapter 11 process, including the payment of employee wages and health benefits, continued servicing of customer orders and shipments, and other obligations.

Todd Teske, Briggs & Stratton's chairman, president, and chief executive officer, released a statement saying, "Over the past several months, we have explored multiple options with our advisors to strengthen our financial position and flexibility. The challenges we have faced during the Covid-19 pandemic have made reorganisation the difficult but necessary and appropriate path forward to secure our business. It also gives us support to execute on our strategic plans to bring greater value to our customers and channel partners. Throughout this process, Briggs & Stratton products will continue to be produced, distributed, sold and fully backed by our dedicated team."

He went on to say, "The new Briggs & Stratton will be conservatively capitalised and not encumbered by its predecessor's significant liabilities.

"We have expended an enormous amount of effort, resources and capital on this process to date. We are confident that all of the conditions necessary to create a new thriving going concern enterprise are in place."

Local paper the Milwakee Journal Sentinel, reported that KPS had also entered into an agreement in principle with the United Steelworkers of America for a new collective bargaining agreement for Briggs hourly employees represented by the union in the Milwaukee area. The agreement would become effective upon completion of the acquisition and reorganisation.

They did however also report that retirees on the other hand, are losing their supplemental health and life insurance.

The day before the Chapter 11 filing the paper writes, "Briggs' board of directors voted to terminate the group insurance plan for retirees."