0 Bringing fans closer to the action at the London Stadium 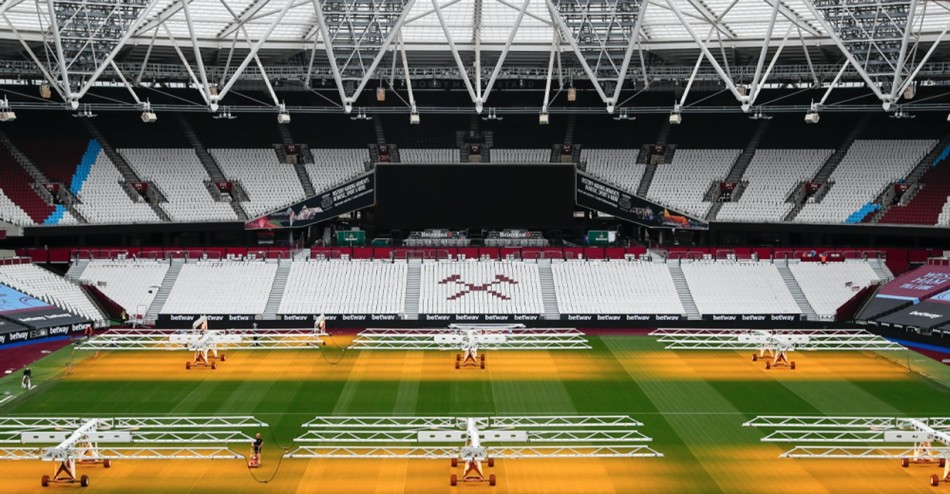 Further creative options to enhance the appearance of London Stadium have also been incorporated in the designs, including improved access to amenities on the concourse and a large decked area to the north stand which can flexibly support a range of activities.

The work has been completed on time and to budget, ready to be used by West Ham United fans once spectators are permitted to return to venues. 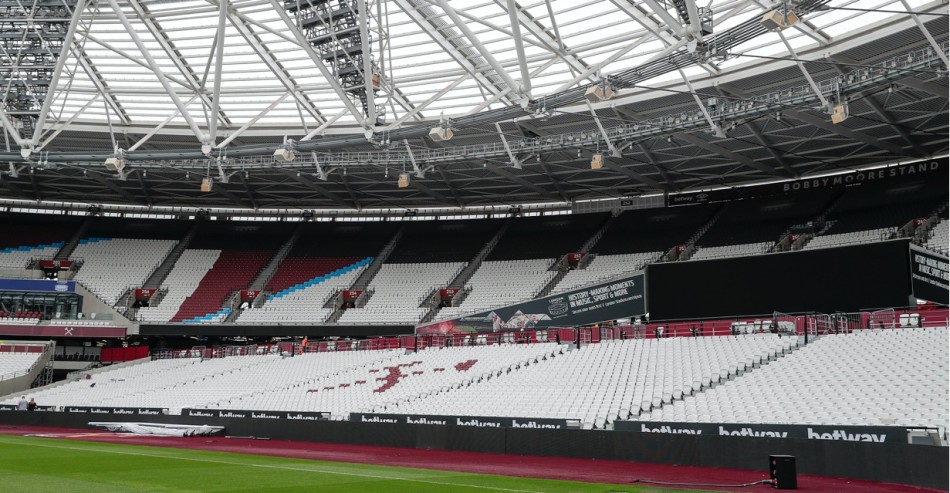 KSS Director, James Budd, said: "The key to the study was to develop a design for decreasing the supporter distance to the pitch whilst adopting a flexible seating system to enable all modes of the stadium venue operation to take place within respective programmed calendar. The benefits of spectator proximity will significantly add to the stadium football match atmosphere when we are back to full capacity operation."

Graham Gilmore, CEO of London Stadium, commented: "We are delighted to have delivered this project because of the additional benefits it brings, both in terms of bringing the stand closer to the pitch and providing more efficient seat moves. This is a further example of the efficiencies and improvements we are driving to create a sustainable business for the long-term."

Vice Chairman of West Ham Utd Football Club, Karren Brady, added: "This is another great step in improving the supporter experience at London Stadium. Reconfiguring London Stadium to bring the stands closer to the action was always something we have wanted to do, and we understand how important this is for our fans."