The Gas' investment in a new playing surface pays off 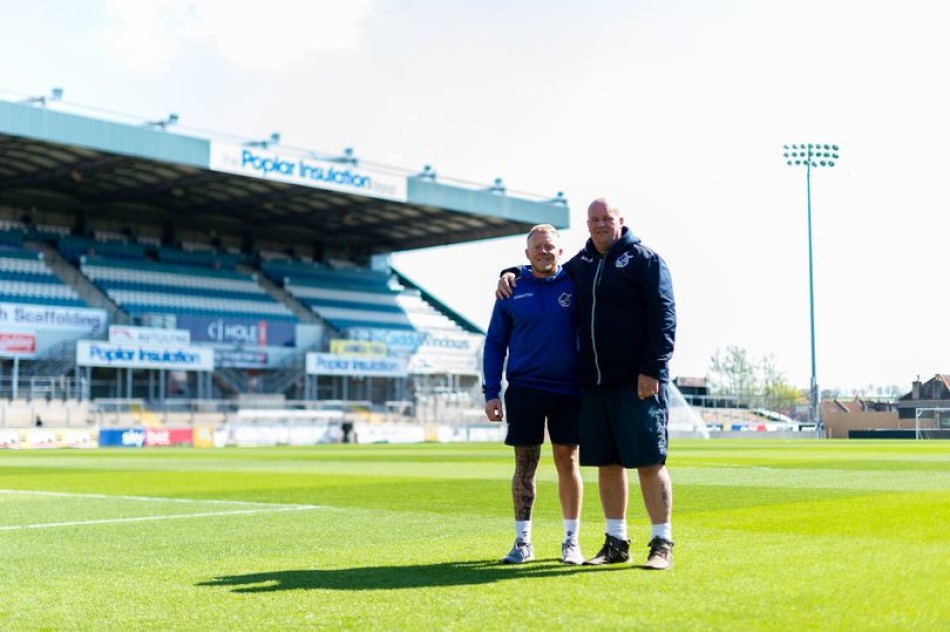 For years the quality of the Memorial Stadium pitch was criticised by managers both home and away as it cut up badly.

Which makes today's announcement that Bristol Rovers have been named Grounds Team of the Season in League One all the more significant. 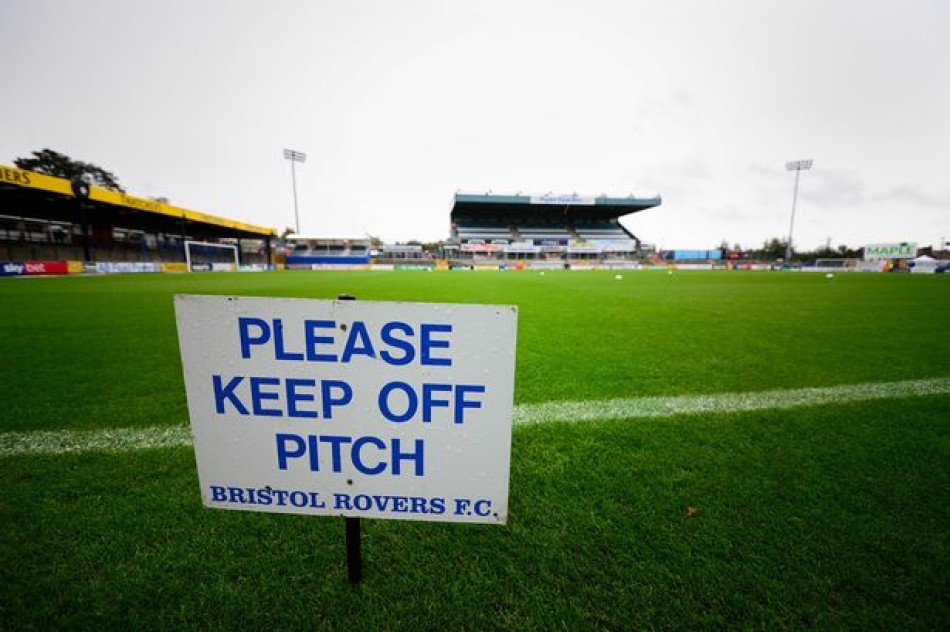 A general view of the Memorial Stadium

At this point last season the club had already ripped up the turf at the Memorial Stadium to correct a problem with the incorrect sand laid under the grass and lay a new fibre pitch.

What the fibre does is reinforce the turf meaning it does not come up in clumps.

Clarke, who departed as manager at the Gas in December, revealed over the summer that groundsman Daryle Sullivan had even slept at the stadium during the summer to ensure the pitch developed perfectly.

Anyone who has visited to Mem this season will no doubt have noticed the vast improvement to the playing surface. 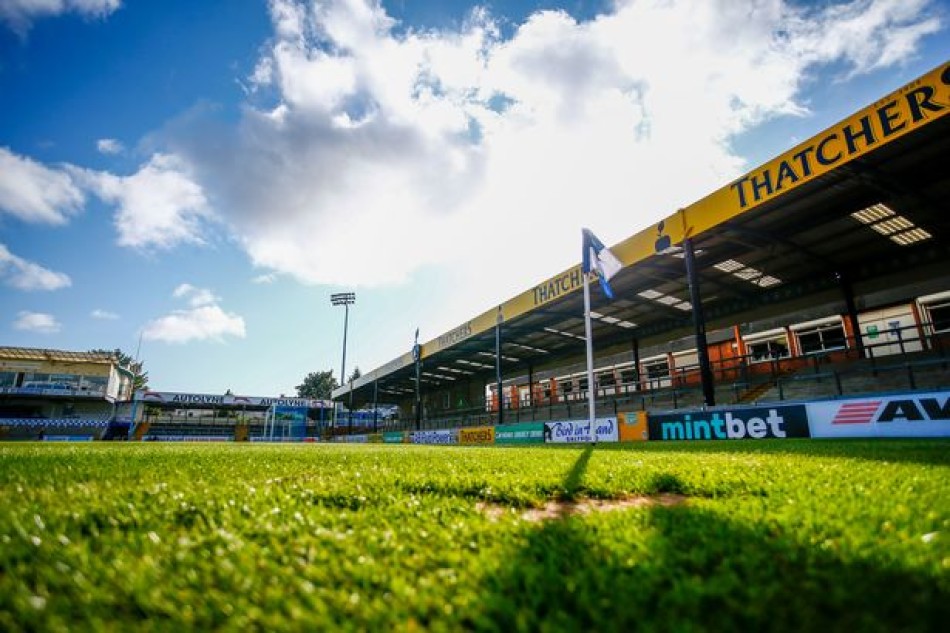 In the Championship, Swansea City won the award for producing a perfect pitch at the Liberty Stadium this season. Aston Villa and Middlesbrough are both highly commended.

The award for Grounds Team of the Season in League Two this year goes to Swindon Town, while the ground staff of Carlisle United and MK Dons are highly commended

For the full article visit: www.bristolpost.co.uk