Bristol Rovers' head groundsman Darryl Sullivan has explained in detail why the Memorial Stadium pitch is currently in such poor condition and revealed the club will once again undertake pitch renovations in the summer. 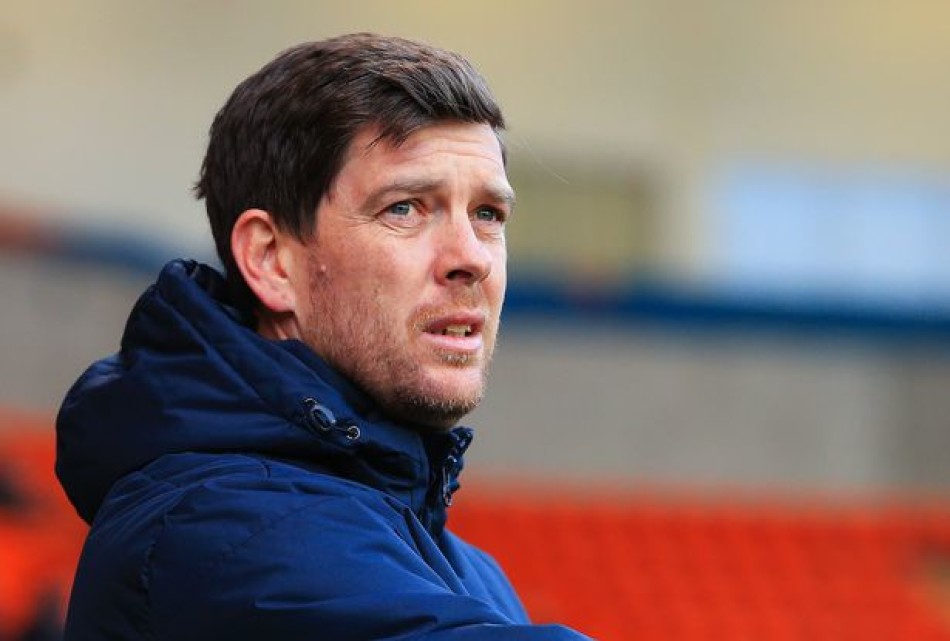 The playing surface at Rovers' home has been under the spotlight in recent weeks as large chunks of turf have dug up during matches and the ball has bobbled across the pitch.

Rovers boss Darrell Clarke has even gone as far as to apologise to visiting teams in recent months, while opposing managers have branded the pitch "heavy" and "horrible."

The club invested heavily in the playing surface over the summer, spending six-figures on improving the pitch at the Memorial Stadium.

Many Rovers fans have been left hugely frustrated by the obvious poor condition of the pitch despite the large outlay of money at the start of the season.

"We're very disappointed, we would like a quality playing surface for the team and for Darrell [Clarke]. But I've come into the job with a bit of an uphill battle to be honest," explained Sullivan.

"I joined a couple of weeks after the actual renovations were finished and there was a gap between the old head groundsman leaving and myself starting."

"When a project like that is being done, you need it to be managed properly, and there have been a few issues that I've had with people who didn't do things properly."

Darrell Clarke explained briefly last month that the sand on the pitch was the reason behind the current issues, and now Sullivan has elaborated on the manager's comments. 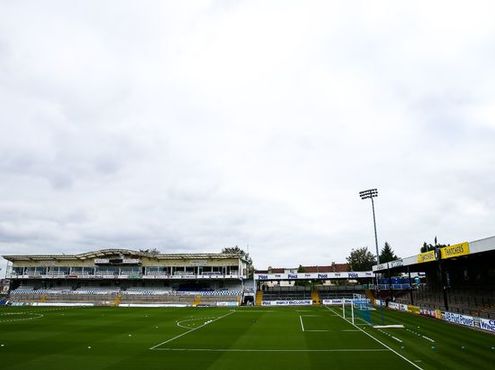 "We've had issues with growth and stability. I said since I first joined that there will be issues when the growing season stopped, because of the rooting we would not have in that sand. We're trying to nurse it through now and get to end of the season."

"Pretty much when I first joined," says Sullivan when asked when he first saw problems with the pitch.

"I had a walk over it and noticed there were irregularities in the levels of the sand, it seemed to be a poor, poor job that was done. I made people aware there would be issues."

"We try to mange it at the moment - my team have worked tirelessly in the last week, and we've got a programme of works we need to do to nurse it through to the end of season.

"We're going to be doing a few things in the next couple of weeks to get the surface back to an even playing surface."

"There are a lot of aids you can use outside the growing season, so we could have use of those aids as well."

"I couldn't have asked for anymore from the chairman, Darrell and Marcus. They are totally on my side and know what we've had to deal with."

"We're trying our best, but it's a bit of an uphill battle."

"We're going to get to the end of the season then get the renovations done properly next season, and we'll have a surface we can be proud of and play some decent football on it."

You can read the original article from the Bristol Post HERE