Despite their newfound importance - as a place to get outside, exercise and meet loved ones safely during the COVID-19 lockdown - Fields in Trust has announced their annual 'Green Space Index' suggests Britain's parks and green spaces are at significant risk of loss to development. 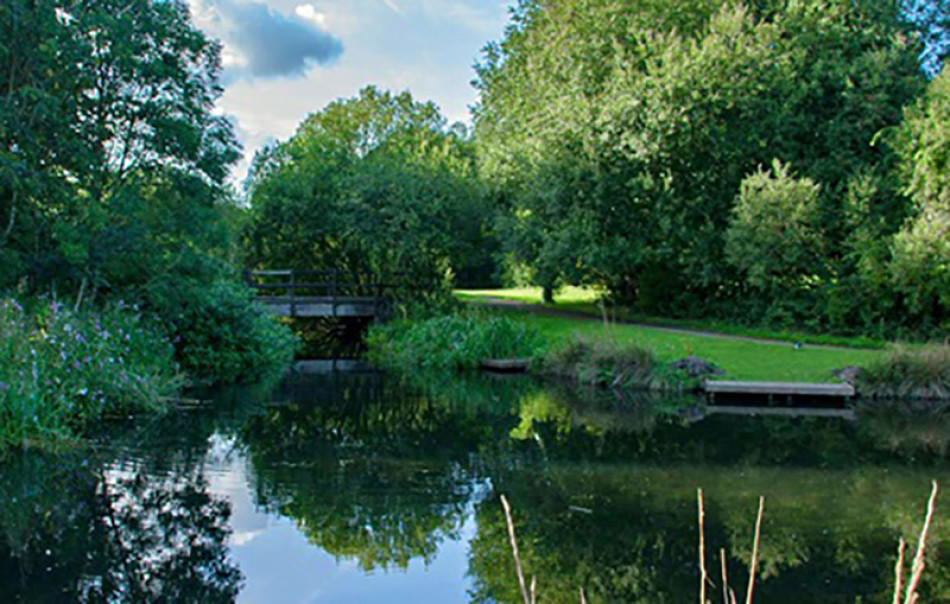 And the charity suggests the situation could get worse, as they estimate that hundreds of thousands more people could lose their local green space in years to come.

According to the charity, 2.7 million people already live more than a ten-minute walk from a public park and a further 170,000 people could be in the same position in the next five years. The new study suggests that the equivalent of almost 20,000 football pitches worth of green space could be lost over the next 20 years as population increases.

Earlier research from Fields in Trust valued the physical health and mental wellbeing benefits for communities at more than £34 billion each year, They found regular users of parks have fewer visits to their GP resulting in a saving to the NHS alone of £111 million pa.

Furthermore, the charity's partner, the Co-op's own Community Wellbeing Index found a direct correlation between proximity to green space and a community's wider wellbeing score, which factors in a sense of equality, relationships with neighbours and local economy.

In response to the findings and as part of the Government's strategy for the long-term recovery of the nation's wellbeing, Fields in Trust and the Co-op are each calling on the Government to ensure the protection and provision of parks and green spaces for community wellbeing.

Helen Griffiths, Chief Executive of Fields in Trust, said, "Parks and green spaces play a vital role in people's health and wellbeing, and these benefits have been shown even more starkly during the really difficult times our country has faced in recent months. Our local parks and green spaces have been crucial during the crisis and they will have a significant part to play in our recovery

"Yet our research shows that over 2.7 million people don't have a park within a short walk of home and this number is forecast to grow over the coming years. This doesn't have to be the case and that's why we're calling for a national strategy to recognise their value by ensuring access to parks and green spaces is guaranteed both now and in the future in areas where they are most needed."

The Green Space Index - Fields in Trust's barometer of publicly accessible park and green space provision and distribution - found that, as a region, London has the lowest amount of green space per person, with just 18.96 square metres for each person. Figures recently released by the Office of National Statistics found that Londoners are also the least likely to have access to a garden.

In addition, the Green Space Index also ranks Britain's regions and nations against a minimum standard of park and green space provision (data sheet attached). London, Yorkshire, and the North East fall well below the minimum score. Scotland continues to provide more provision per person than both England and Wales. It is also likely that any future loss of parks and green spaces will disproportionately impact disadvantaged and underrepresented communities who ascribe a greater value to local parks and green spaces than average in the Fields in Trust research study.

Steve Murrells, Chief Executive at the Co-op said, "COVID-19 has proved that green spaces promise long term benefits to a community's wellbeing. However, despite this, our precious parks and outdoor spaces are at risk - we need to act now.

"At the Co-op, we believe that empowering community groups to save, protect and enhance the places and spaces that really matter to them is the most effective way to safeguard those spaces and we need to remove the barriers that make that difficult for communities."