Bruntsfield Links, the fourth oldest golf club in the world, looks as though it will be the next one in Scotland to end its men-only membership policy and the equally historic Glasgow Golf Club might not be too far behind. 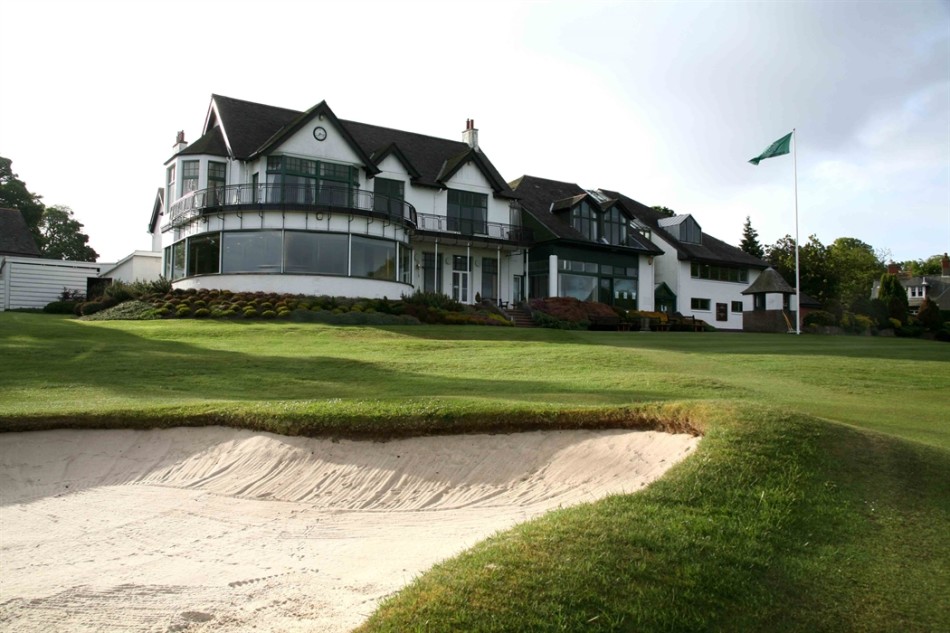 In the wake of Royal Aberdeen voting in favour of admitting women members last week, The Scotsman has learned that Bruntsfield Links, which was founded in 1761, is at an advanced stage in the same process.

"Bruntsfield Links Golfing Society is currently undertaking a strategic review to ensure it is appropriately positioned in the 21st Century," said Dougie Cleeton, the chief executive officer at the Davidson's Mains club. "This includes addressing the matter of introducing the category of ladies' membership, for which a consultation with members has shown there is support."

Royal Aberdeen, the sixth oldest club in the world, received overwhelming support from members at a special meeting on Tuesday 6th February after it adopted the same approach, using a survey in the first instance.

"Any future proposed change to the club's membership policy will need to be approved by 75 percent of members entitled to vote," added Cleeton of what needs to happen for Bruntsfield Links to open its doors to women. "There is no definitive timescale, but the matter is being reviewed currently and is live." 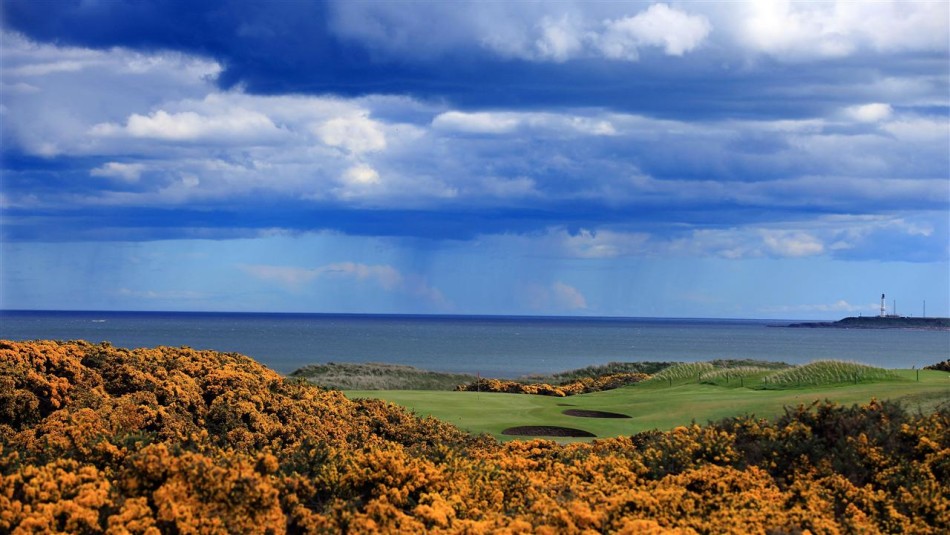 The Scotsman understands that a change in the men-only membership policy at Glasgow Golf Club, which was founded in 1787, is also being considered at present. It owns two courses, Killermont in Glasgow and Gailes Links in Ayrshire.

The R&A has made no secret of it now being reluctant to host events at courses owned by men-only clubs and both Gailes Links and Bruntsfield Links have been used by the game's governing body quite frequently in the past.

Gailes Links has staged final qualifying for the Open Championship on a number of occasions, including the last four years in a row, while Bruntsfield Links was used for regional qualifying for golf's oldest major between 2011 and 2015.

Over the years, the Capital course has also hosted the Boys Amateur Championship three times - Peter Alliss played in 1946 and Sandy Lyle was in the field in 1975 - as well as a Senior Amateur Championsip.

In addition to Bruntsfield Links and Glasgow Golf Club, Royal Burgess Golfing Society and Western Gailes are the only high-profile men-only clubs left in Scotland. Royal Burgess, the oldest club in the world having been formed in 1735, had a proposal to admit women members rejected in 2013 after less than a third of its membership supported it in a referendum.

Its next-door neighbour now looks as though it could be on course for a different outcome.

You can read the original article from The Scotsman HERE