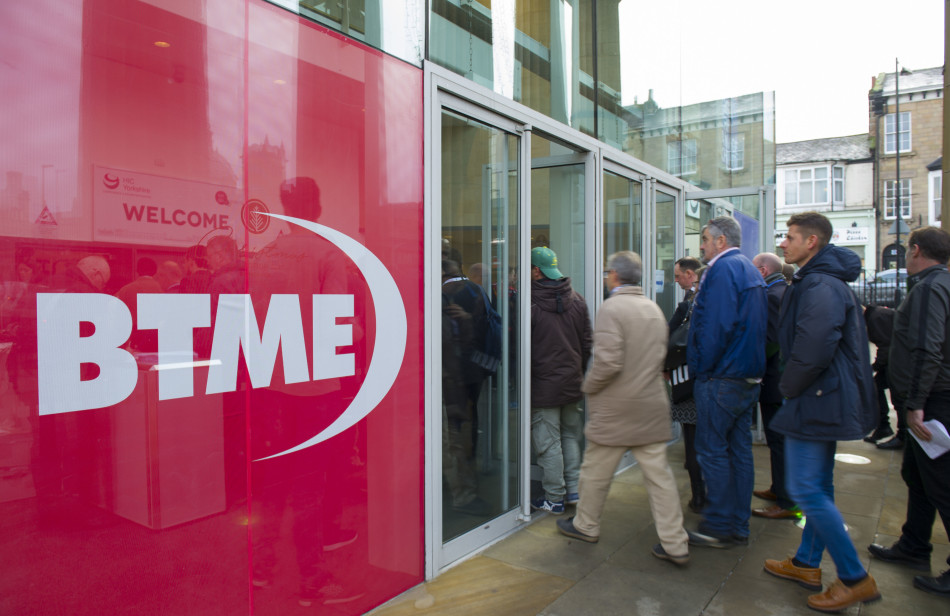 The British and International Golf Greenkeepers Association has revealed the number of delegates who attended the BIGGA Turf Management Exhibition and associated events.

Held from 17-19 January 2017, the BIGGA Turf Management Exhibition took place in the Harrogate International Centre and saw 4,460 individual visitors made head through the doors throughout the three-day event.

The 145 exhibitors who spanned the HIC's four halls were a major part of the entire festival of turf management, which also included GolfBIC, the Golf Business & Industry Convention, and BIGGA's Continue to Learn education programme.

The average number of visits per attendee was 1.46, meaning almost half of the delegates stayed for more than one day. This reaffirms BTME's status as a multi-day occasion, where events held throughout the evening form as much a part of the experience as the show itself.

A highlight of the week was the Welcome Celebration, hosted in the HIC's Royal Hall by broadcaster Naga Munchetty and featuring entertainment by comedian Ian Moore. 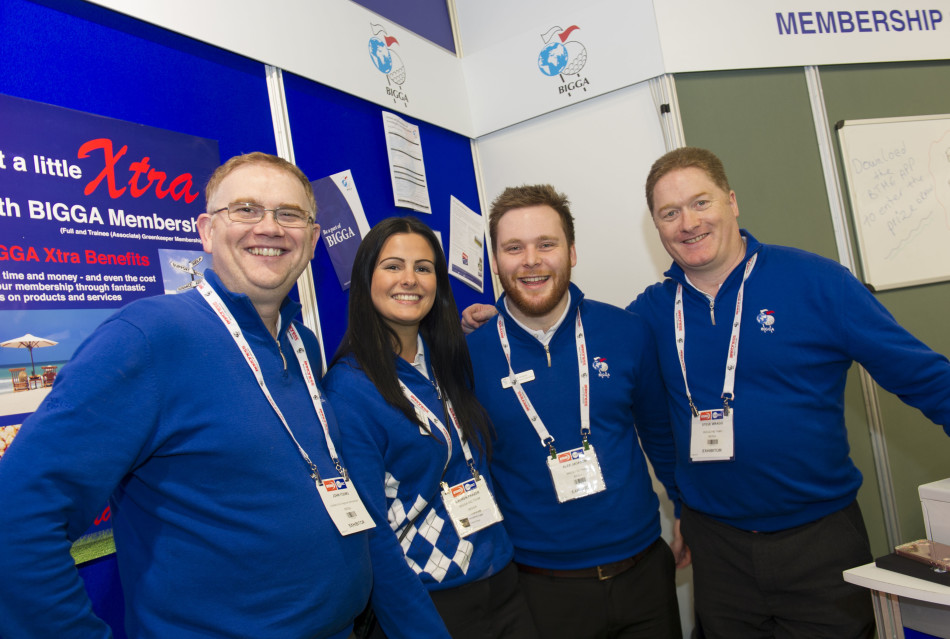 But the cornerstone of BTME is the Continue to Learn education programme, comprising this year of 240 hours of education. Warmly received by BIGGA members, 2,375 education spaces were sold prior to the event.

BIGGA Head of Member Development Sami Strutt said: "Continue to Learn at BTME 2017 was superb. Attendance was up and the feedback for the entire programme has been extremely positive. The Learning and Development team worked hard to deliver a smooth running event for members and visitors, and I'm glad to say we achieved just that."

Taking place across multiple venues in the town, Continue to Learn's 83 seminars and workshops were delivered by more than 75 speakers and amounted to more than 3,084 individual education experiences.

Across Continue to Learn, that added up to 6,096 combined hours of greenkeeper education - enough for more than two hours' education for every golf course in the UK.

Sami added: "Unbelievably, thoughts have already turned to Continue to Learn at BTME 2018, with Proposal to Present for 2018 now open - there's no rest when organising the largest education programme for greenkeepers outside of the UK."